Ghanaian actress and TV show host, Benedicta Gafah has for some time now been flaunting her big bakka in a lot of videos and photos she shares online.

While that nice-looking form has got her a lot of social media love and admiration, it appears that it was just audio.

READ ALSO: VIDEO: Repented Afia Schwarzenegger begs Mzbel for forgiveness as she tries to turn on a new leaf

As today marks the famous Val’s day, Benedicta Gafah decided to drop some red-themed photos to celebrate and show love to her fans.

Well, the stunning photos were released online but surprisingly, they did not come with the big bakka she is known for.

After sighting the photos, I am tempted to believe the reports that her big b0rtos only come out when she is aided by a hip-pad and not natural.

Check the picture below for yourself… 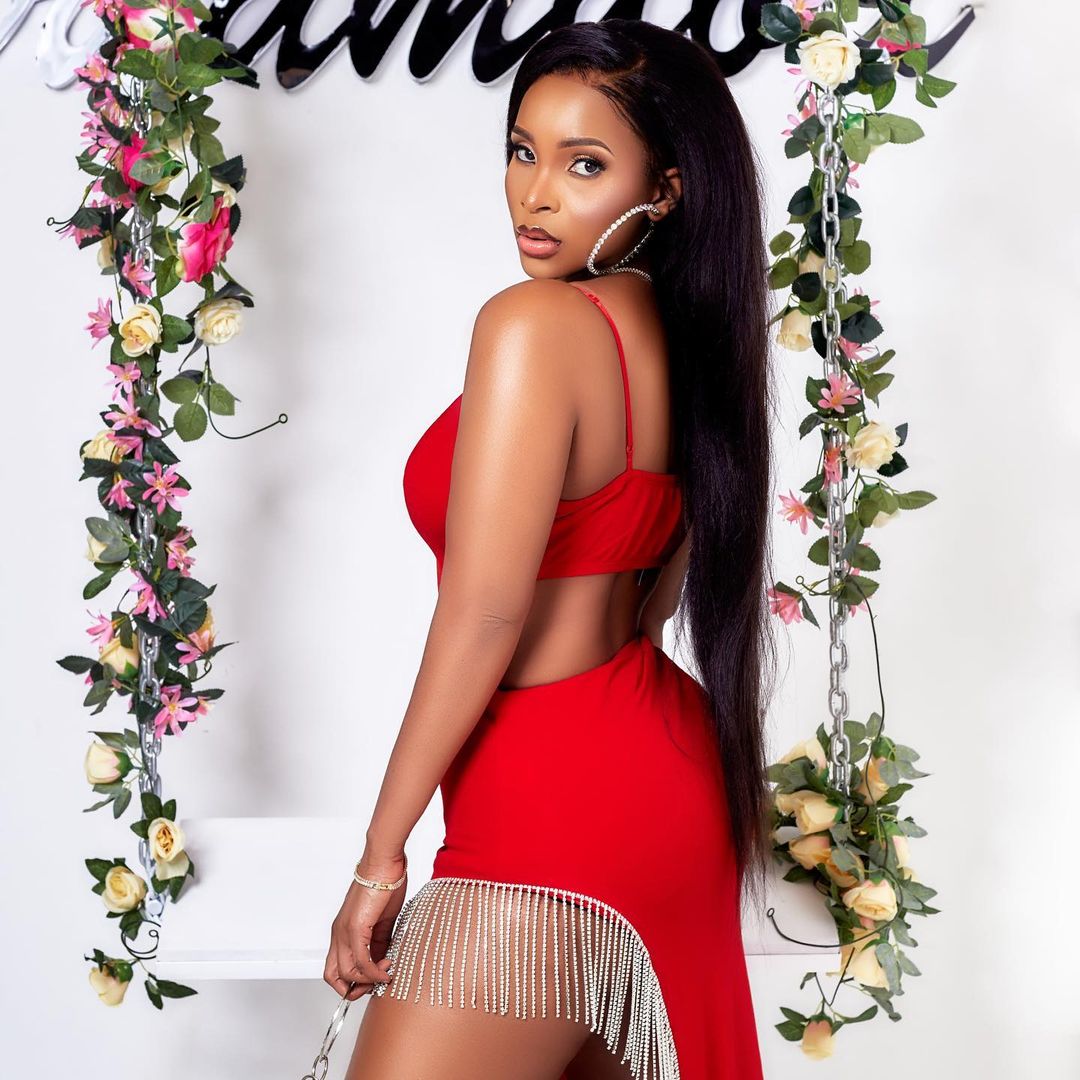