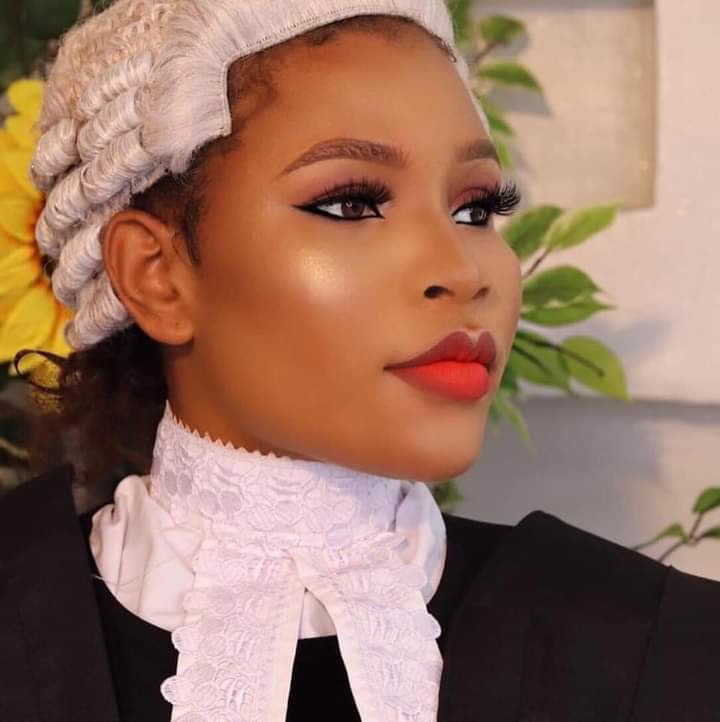 She got exposed on Facebook about three days ago. She is known to be a fraudster who prides herself in the Lawyering profession.

According to Facebook users, she uses verbose grammar that is associated with the study of law. She has also said to some of the people that she has defrauded that, she studied law abroad and is currently practicing in Ghana. To some others too she said she read law at Accra Technical University.

This said lady seems to have bitten more than what she can chew. Hence, Facebook folks aren’t taking it lightly on “Eno” especially some of her colleague women whom she has had banter with in the past.

However, it is currently known that she has deactivated her Facebook account after she was busted maybe to escape the sharp mouth of Ghanaians.

Stonebwoy has been taken off Sarkodie’s Virtual Concert , Here Is The Reason Why

0
Sarkodie sets to have a virtual concert coming this Sunday and unfortunately, Stonebwoy who appears to perform at the concert has been taken off. The...
Read more
Showbiz

0
Controversial Afia Schwarzenegger has been in the news recently for all the wrong reasons. She had made it clear, that her twin sons would not...
Read more
News

0
Ishmael, the 10 year old boy who was murdered by his peers for money ritual has been finally handed over to his family member...
Read more