Birthdays have been a part of human life ever since the world began to see civilization in its real sense.

In recent times the one thing that has been added to the whole concept of birthdays which appears to be getting widespread rather quickly is the taking of professional photos just for the day one celebrates his or her birthday.

A photoshoot or photo session according to most modern dictionaries is a prearranged session in which a photographer takes photographs of someone for publication.

While the concept of going for photoshoots for various occasions, especially birthday celebrations is one that many people fancy so much now, it appears a lot of people tend to struggle when it comes to settling on the most appropriate idea that will make such photoshoots a memorable one.

Well, if you have difficulties coming up with ideas that will be the best fit for your photoshoots during your birthday, below are some 20 ideas that should help.

READ ALSO: TERESA FIDALGO: Who is she? Find out if her ghost was true or fake

Along with his elder brother Adewale Adeleke, Davido is the co-owner of HKN Music (a record label home to Sina Rambo, B. Red, and DeeKay) which he later left to form his own record label DMW.

Nigerian music superstar, Wizkid is known in private life as Ayodeji Ibrahim Balogun and was born on 16th July 1990. He is currently 30 years old. In 2009, he signed a record deal with Empire Mates Entertainment (E.M.E). He rose to prominence in 2010 with the release of the song ‘Holla at Your Boy’ from his debut studio album, Superstar (2011). 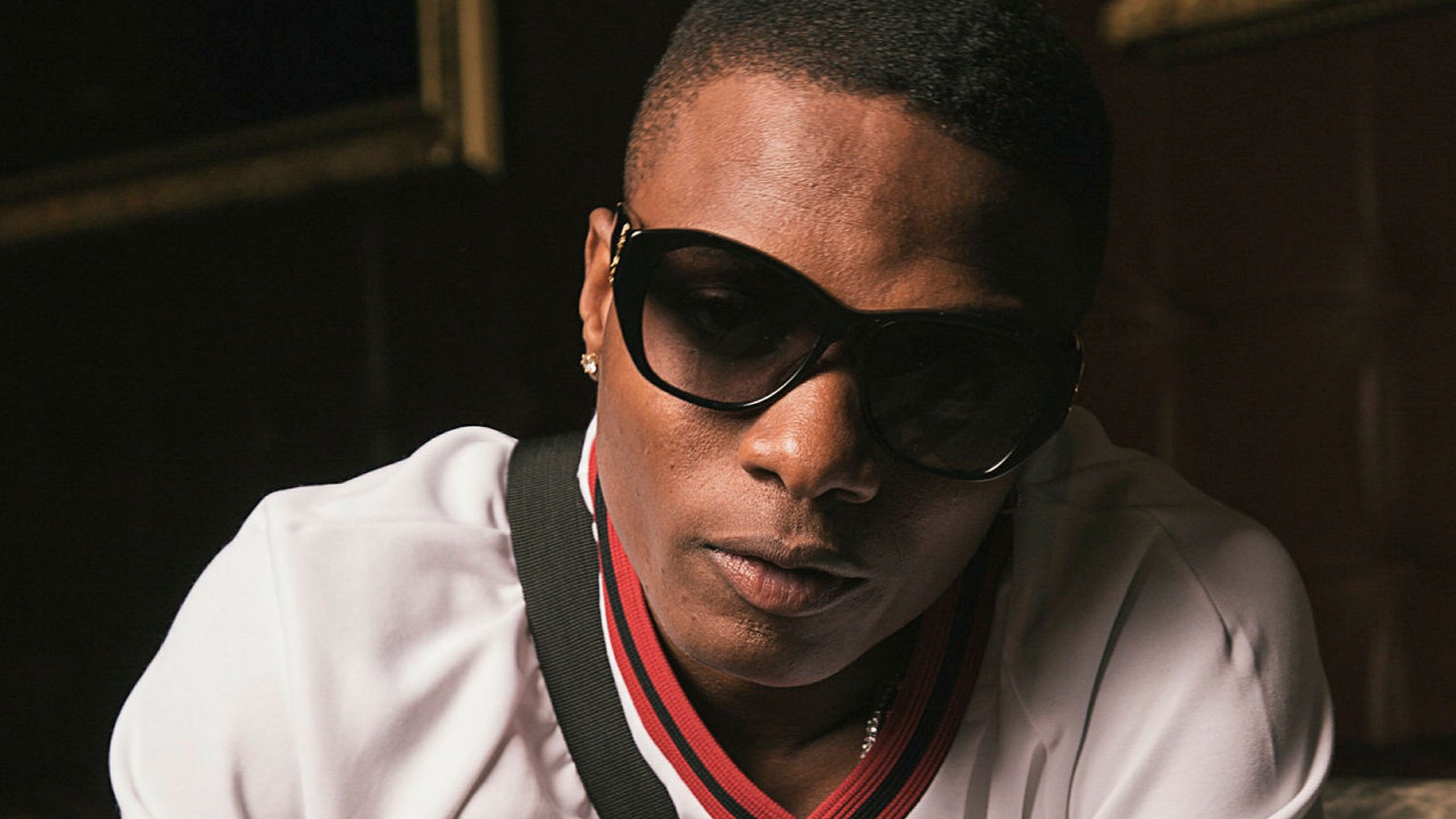 Ayodeji Ibrahim Balogun was born on the 16th of July, 1990, in Lagos, Nigeria.

His family stays in Surulere, Lagos State, Nigeria. While his father is a Sunni Muslim, his mother is a Christian belonging to a Pentecostal denomination.

He completed his primary and secondary education at Surulere. He was interested in music from his early childhood but his family did not support him to pursue music as a full-time career.

According to him, his music career began from the day he joined his church choir. Artists like Bob Marley, Fela Kuti, King Sunny Ade, 2 Face Idibia, and Sound Sultan were his early inspirations and inspired him to become a musician.

From 2001 till 2006, he performed as a solo artist with the stage name ‘Lil Prinz.’ He formed a band called ‘Glorious Five’ with his friends from the church choir. They managed to release one studio album before disbanding.

He met record producer OJB Jezreel during his struggling days and he became his mentor. He became a regular visitor at Jezreel’s studio watching and learning from the recordings by artists like 2 Face Idibia and Sound Sultan.

After dropping out from university in 2009, he inked a record deal with Empire Mates Entertainment (EME). In the same year, he started recording for his debut studio album with the stage name ‘Wizkid,’ which was titled ‘Superstar.’

On March 5, 2013, he announced his decision to establish his own record label, ‘Star Boy Entertainment.’ In the same year, he signed endorsement deals with mobile network MTN and beer company Guinness.

The song topped the charts in 15 countries making him Nigeria’s most successful pop artist. In 2016, he released the single ‘Like This’ on Drake’s OVO Radio.

How Does Wizkid Spend His Money?

Throughout his career, he has held multiple big contracts with some large players, such as Pepsi, Guinness, MTN and Glo.

He is the ambassador for Ciroc Premium Vodka and he has also worked with Nike many times.

When it comes to his spending, he has several large houses in Nigeria and the US. His Surulere mansion is reported to be worth $36,140, while his Lekki mansion is worth $189,040.

He is also a big fan of expensive cars, which he enjoys purchasing for himself. His clothes and accessories are also worth a fortune. He’s a big fan of Dolce & Gabbana, and Gucci. Wizkid owns a diamond wristwatch worth $1.2 million. He is also reported to be the owner of a very beautiful private jet he uses for most of his travels.

Here are some of the best highlights of WizKid’s career: 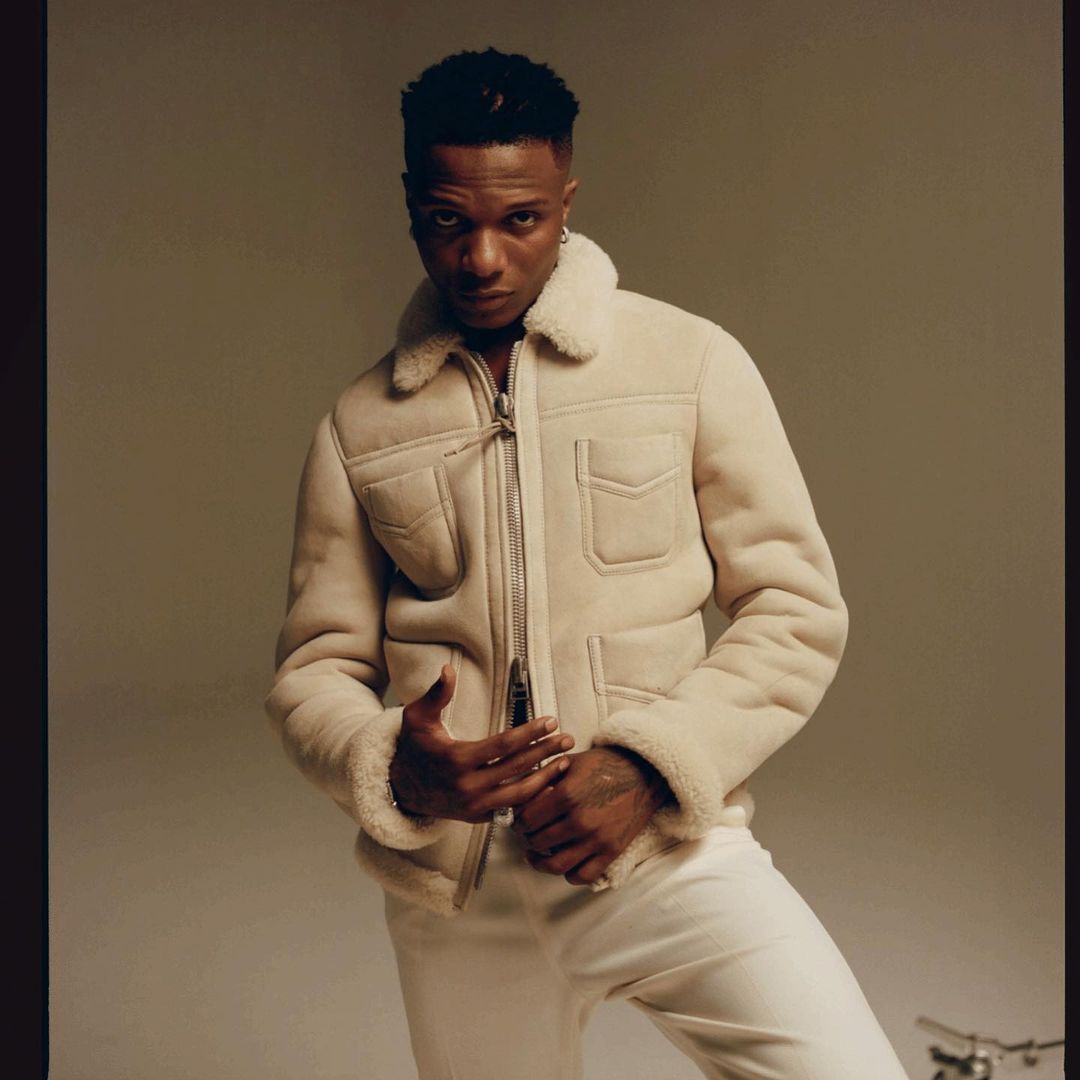 “Lagos style is fresh and different. Even with the tailors, they get very innovative with their stuff, with the cuts. When my parents used to make the traditional wares, it was a little bit baggy. But now the tailors are able to infuse the European style, making it slim-fit. Lagos style is different, man. Innovative.” – WizKid

“I didn’t have accessories when I started my career. Did you see me wearing bling-bling when I did ‘Hola at Your Boi?’ No! I hustled to get money to buy them, and there is no crime if I show it or flaunt it to my fans because they gave me money to buy them.” – WizKid

“Umm… my favorite Wizkid tune of all time would be ‘Don’t Dull’ ‘cos I recorded the track in, like, 5 minutes. The beat was ready, we went into the studio and freestyled, and it was ready. The song became really, really big, so I think ‘Don’t Dull’ is still my favorite.” – WizKid

“We still have a lot of work to do as African artists to get more recognition in the U.K. and the U.S., but right now, definitely, we’re getting the recognition. The thing is we have to earn it. Keep working. Stay working.” – WizKid

Wizkid is a Nigerian singer and songwriter. He is one of the most commercially successful music artists from Nigeria.  He is one of the richest African stars as named by Forbes magazine. WizKid has also been repeatedly named one of the fastest rising stars from Africa by the media.

Rihanna is a Barbadian singer, actress, fashion designer, and businesswoman. She was born in Saint Michael on February 20, 1988, but was raised in Bridgetown, Barbados.

Currently, Rihanna is the richest female musician in the world after she was discovered by American record producer Evan Rogers who invited her to the United States to record demo tapes back in 2003.

It appears that Ghanaian comedian Funny Face has finally lost his mind for real as he has been seen threatening to k!ll his baby mama, Vanessa Nicole, and also commit su!cide in a new video.

In a viral video, the comic actor, who recently spent time at a psychiatric hospital over depression, mercilessly bashed the mother of his children.

Even though she came to the music scene not long ago, Hajia4Real has proved she is in to stay. She has so far released 4 songs and it has more than 100k views on YouTube and all music platforms.

After much anticipation, Sarkodie’s new album ‘No Pressure‘ is finally out!

After it was rescheduled for today, July 30, instead of the initial July 13, date a lot of fans could not wait to listen to the masterpiece the two-time BET award-winning musician had put together.

AMG Business rapper, Medikal has shared a very clear photo of the raw bakka of his lovely wife and actress, Fella Makafui on social media.

Ordinarily, such a photo will be met with a lot of anger and disappointment by many folks online but strangely enough, the situation was different this time around.

Controversial entertainment personality, Afia Schwar has finally reacted to all the reports that Rufftown’s signee, Wendy Shay disgraced her big time at the launch of Ghana Music Awards UK over the weekend.

A lot of online portals made reports about how Wendy Shay decided to shade Afia Schwar after her performance on the stage because the latter had actually said she was not an artiste when Bullet introduced her onto the music scene.

It appears Shatta Wale lover, Magluv fears going to court to defend her recent wild allegations she made against the likes of Emelia Brobbey, songstress Becca and Shatta’s baby Mama, Michy.

Not long ago, Magluv shared a post on social media to apologize to these people for derogatory comments she made about them.