Thegossipmall.com reported not long ago about a popular lesbian on social media who has been drugged and raped by some boys for two days. The lady who just passed through this ordeal is called Elladeevah Ellios.

According to the young lady, the boys also recorded her during the two days she was kept captive by her kidnappers who took turns raping her.

As of the time of this report, Elladeevah Ellios is at the Cantonment Police Hospital where she is receiving treatments surrounded by loved ones.

Checkout some beautiful photos of her: 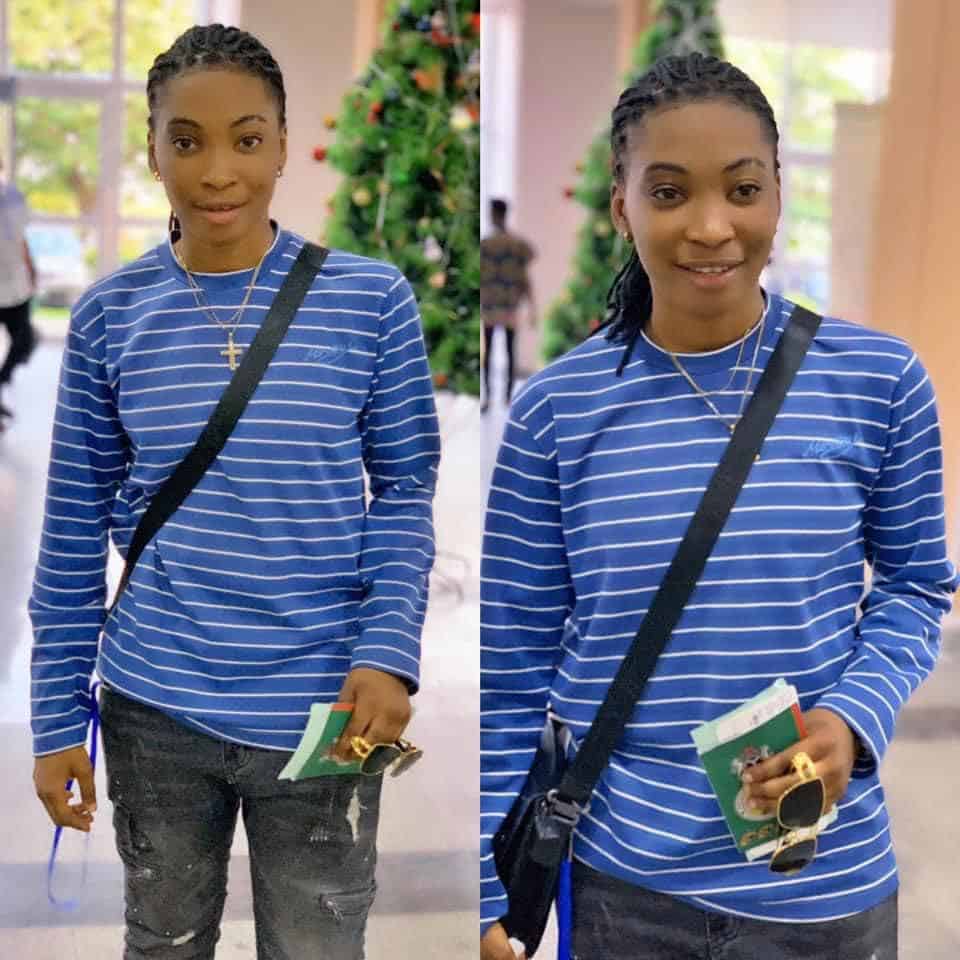 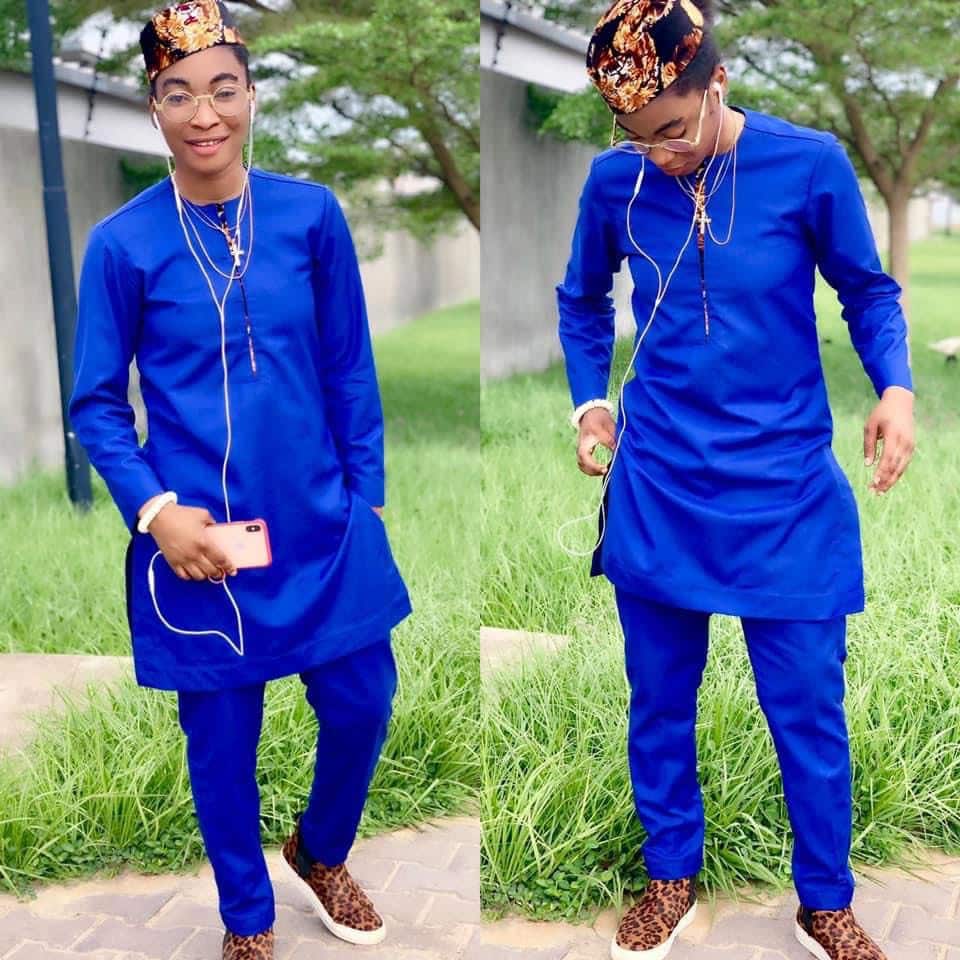 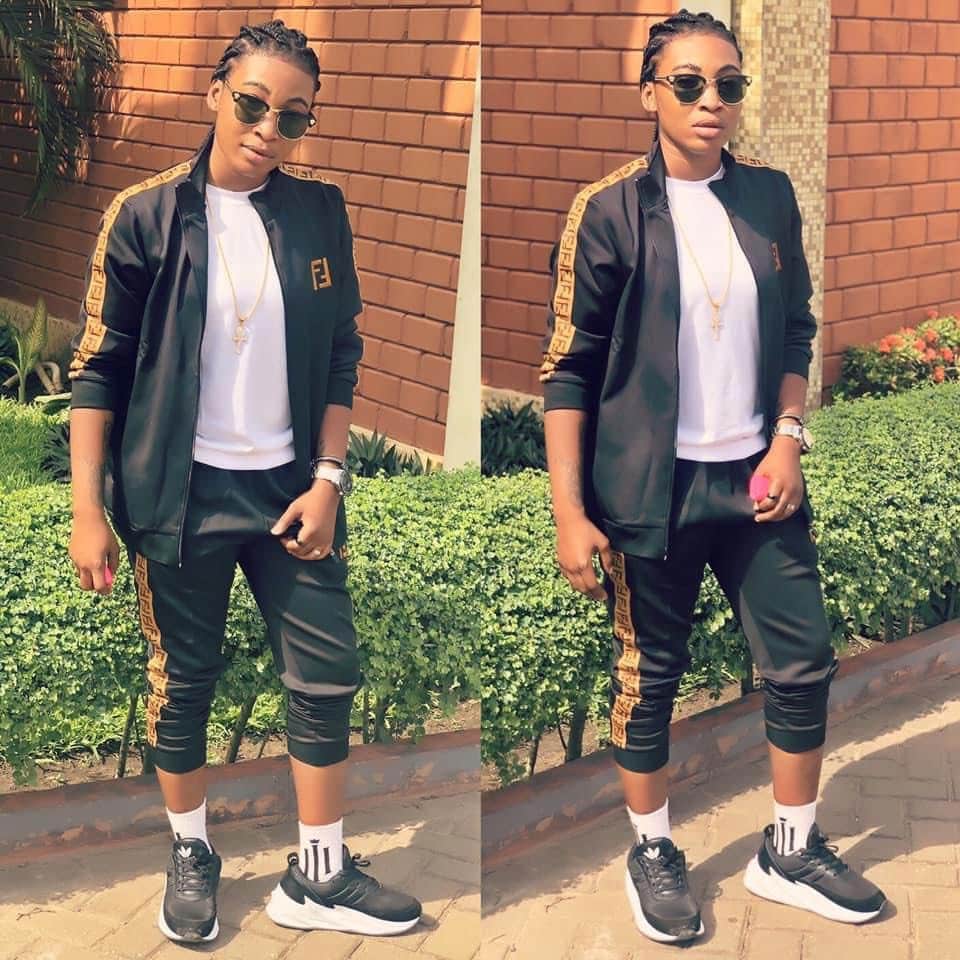 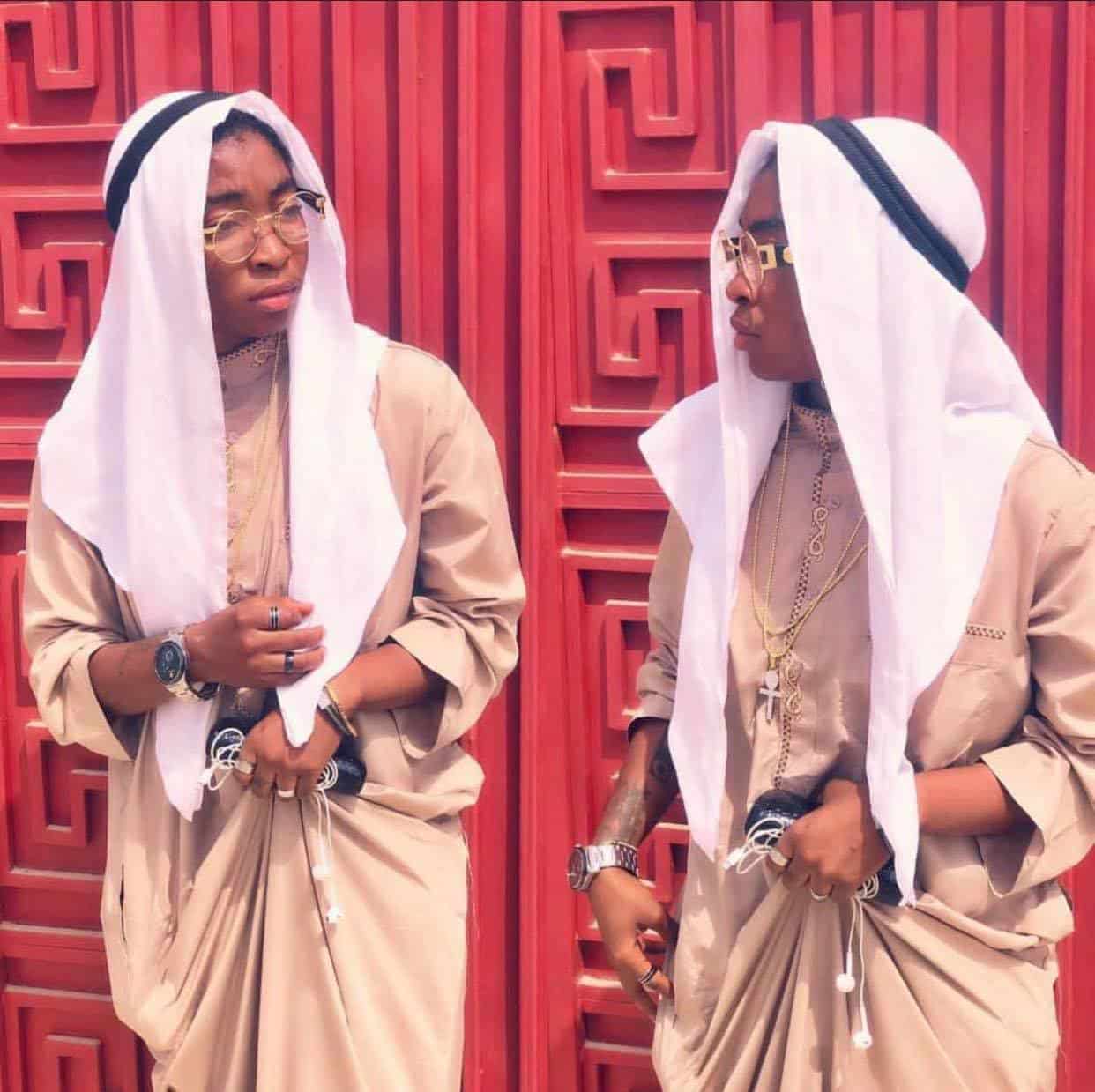 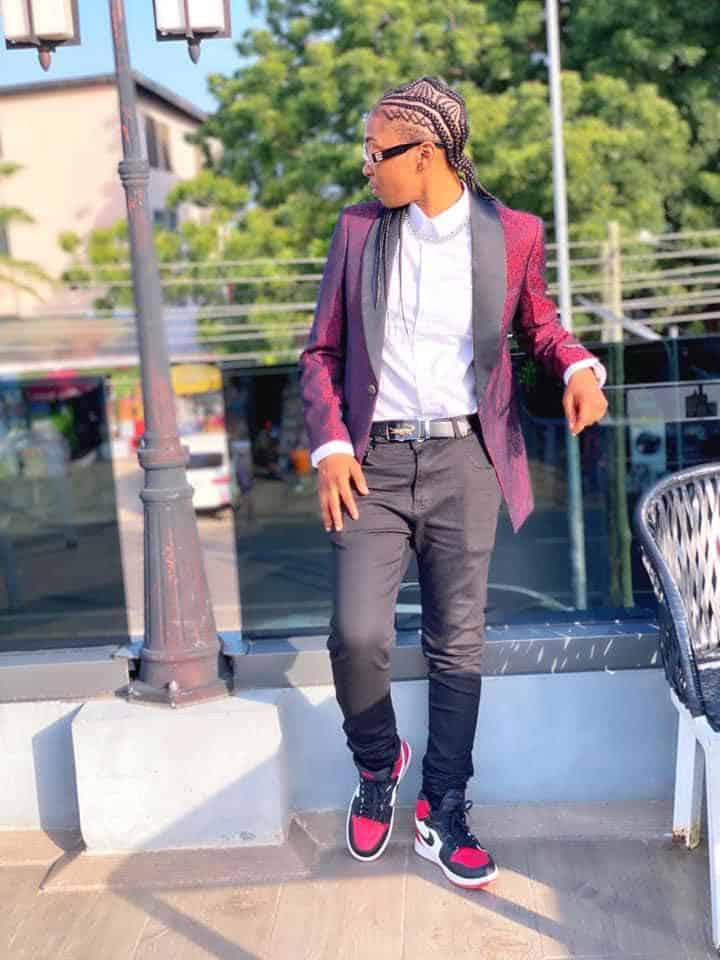 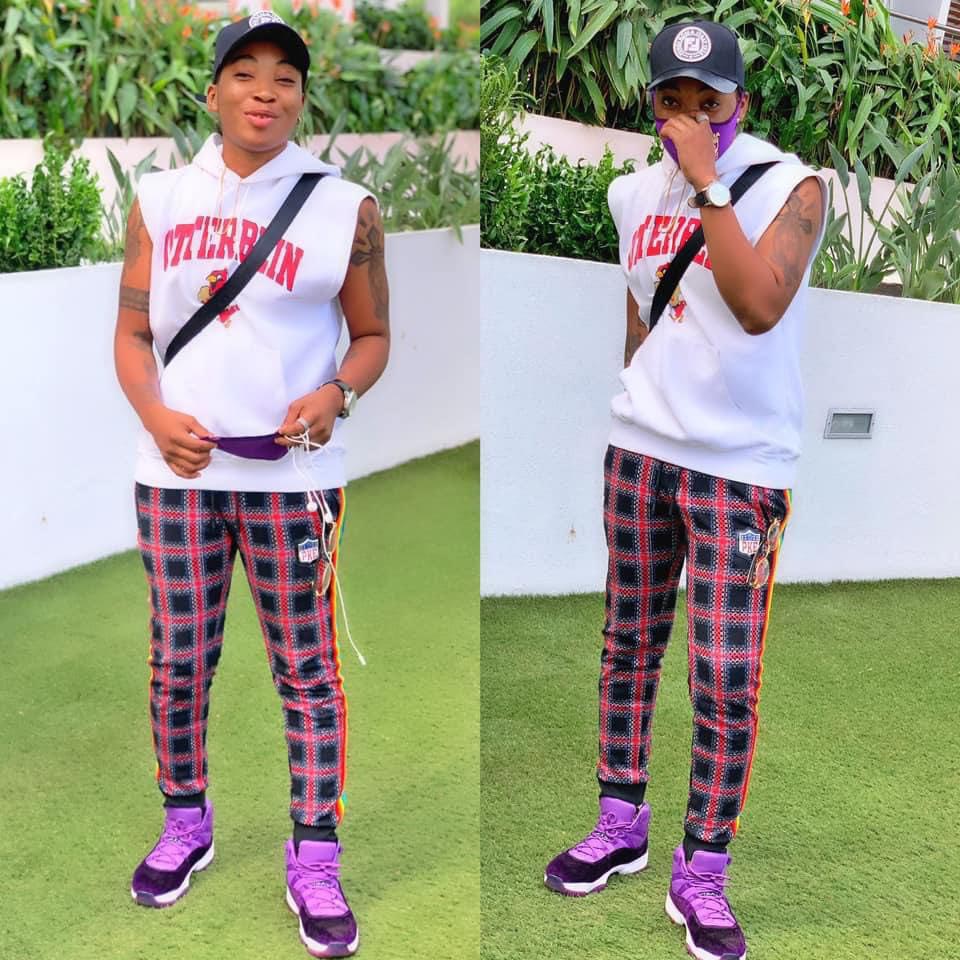 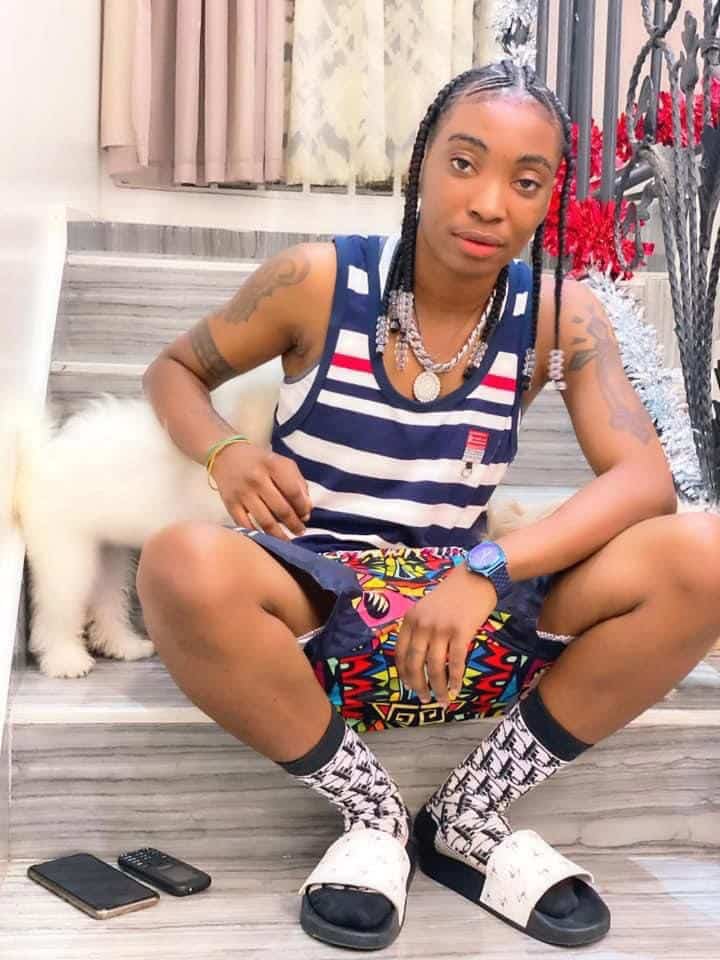 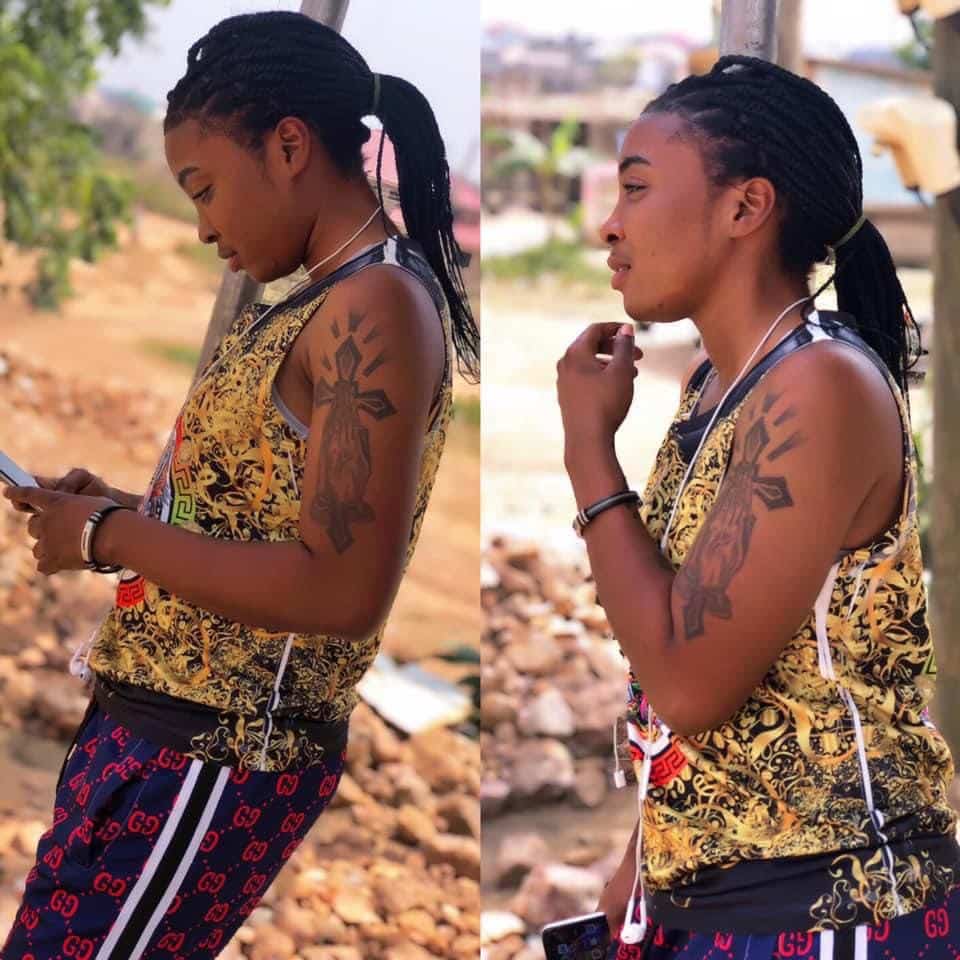 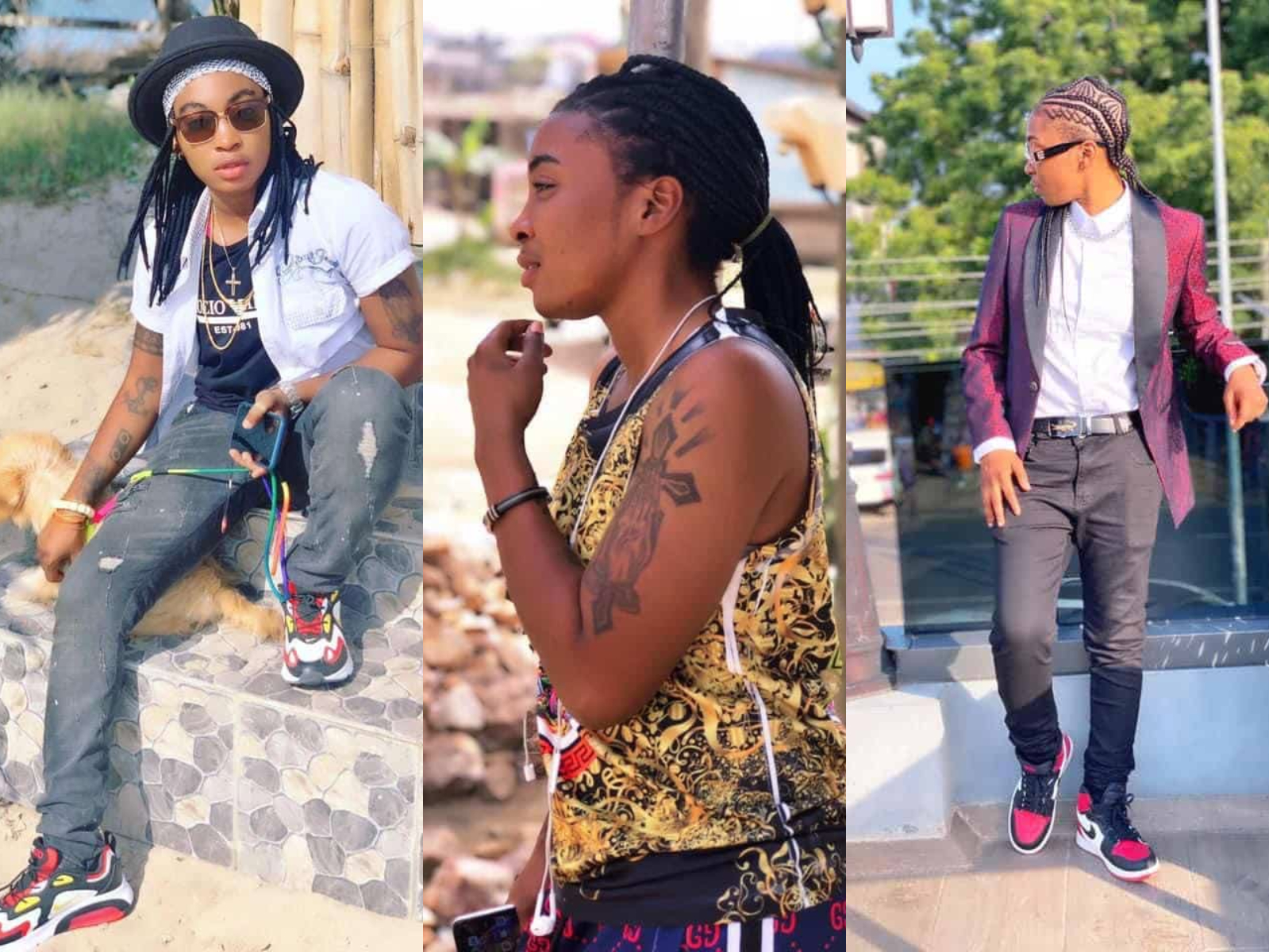 READ ALSO: VIDEO: Chinese man attempts to kill a Ghanaian with a weapon after been ordered to leave galamsey site