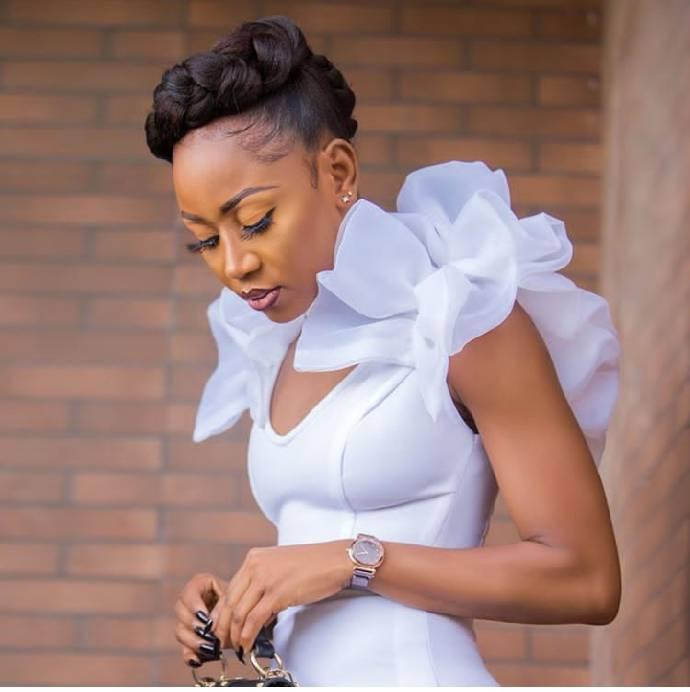 Breaking News: CID Reportedly Invites Rosemond Brown Over Nude Photo With Her Son On His Birthday

Rumours in town indicate that the Criminal Investigations Department of the Ghana Police Service (CID) has invited actress Rosemond Brown over a photo she posted on social media with her son.

The actress, to mark the birthday of her son today, June 30, 2020, posted a photo in which she was nude and had her son wearing just underpants.

The photo generated a lot of backlash from social media users with some people also praising her.

However, it has come out that a child rights group have reported the actress to the police and she has received a call to report to the CID headquarters on Wednesday, July 1, 2020 for questioning.

Even though the reports are scanty, it is yet to be known if it is the Child Rights International branch in Ghana that lodged the report at the police station.

Rosemond Brown took over social media on the morning of June 30, 2020 after she posted a photo to celebrate her son on his new age.

According to the actress now turned musician, she gave birth to her son while having no clothes on and wanted him to always remember this day.

Barima Sydney Sued In Court Over His New Song “Papa No”

0
Legendary Ghanaian hiplife musician Barima Sidney has been sued over his ‘Papa no’ song. The controversial track delivered by the artiste about seven days...
Read more
Showbiz

0
Jay Wan is expected to 'cause troubles' in the airwaves as he prepares to drop his upcoming project titled 'Sokoto'. The song which features Patapaa...
Read more
Hot Gossips

0
Kennedy seems not yet done with Bishop Daniel Obinim as he keeps fuelling the issue with new expose and pieces of evidence to put...
Read more