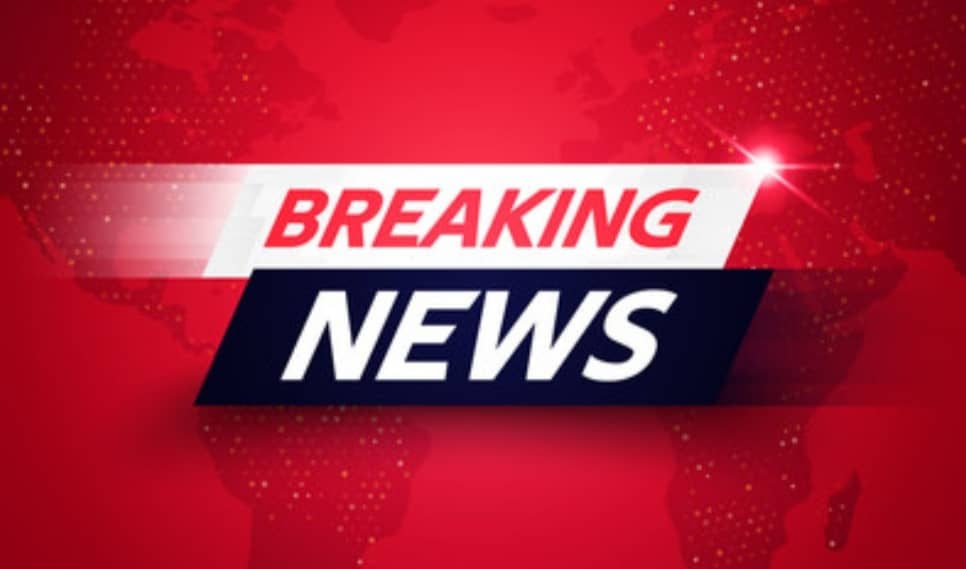 A thirty-year-old man known as Lucky Mensah has been sentenced to 6 months in jail by a District Magistrate Court in Adenta for breaking into a shop at Oyarifa, ransacking it and taking away some valuable items.

According to the police, Lucky Mensah engaged in this ill act in the month of June 2020 but was apprehended on 20th August 2020 by the Abokobi police after a phone he stole and sold to a third party implicated him.

When he was arrested, six other mobile phones and valuables identified as stolen from the shop were also retrieved by the police.

Akuapem Poloo In Tears After Nana Ama McBrown Followed Her

0
Akuapem Poloo is all joy this Sunday morning because her longest wish has now been fulfilled. The controversial actress was seen in a jubilant mood...
Read more
Showbiz

0
Guru and Richie Mensah have finally made peace following their recent ''beef' and cold war. which has spanned for almost a decade. READ ALSO: PHOTO:...
Read more
Showbiz