by Nii Adjei 1 year ago1 year ago

Shatta Wale has called the Asaase sound clash a quit with immediate effect.

The revelation was made in a Facebook post citing reasons of cheat and favoritism for his rival, Stonebwoy.

READ ALSO: WATCH: Desperate Mzvee goes into seduction mode as she tries to end her single life by whinning her w@ist for the camera

Shatta Wale earlier shared the votes of the competition which had him winning and later overtaken by Stonebwoy perhaps influencing his decision to quit the competition. 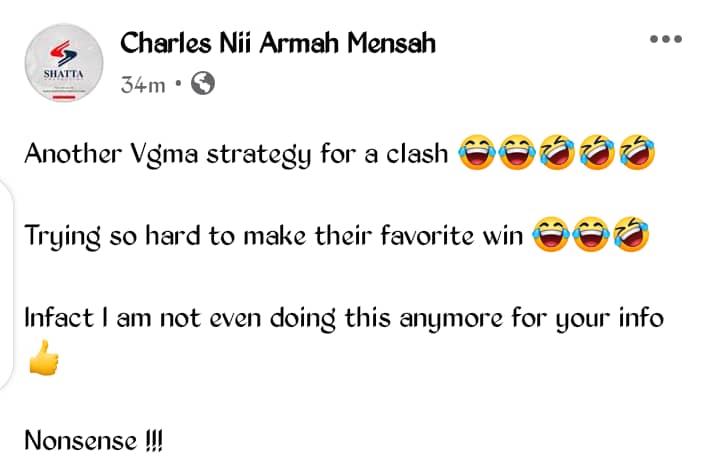