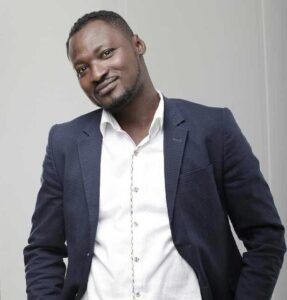 Benson Nana Yaw Oduro Boateng, known populary as Funny Face, had his court case adjourned after he pulled a no show at the courthouse.

The actor had been ordered by the Ofankor Circuit Court to seek psychiatric evaluation after he was arrested for firing gunshots in the air few weeks ago. He was also seen in a video brutally insulting the police.

However, when his case was called at the courthouse today, there were documents that showed his doctors saying that he had not recovered yet.

The court agreed to allow them more time and the case has now been adjourned to April.