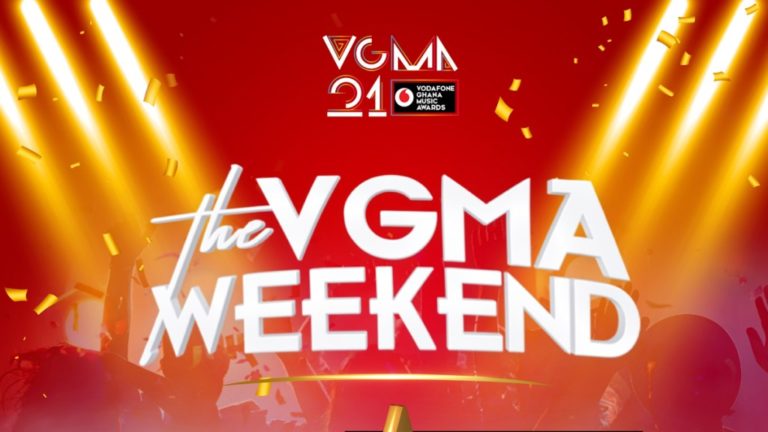 After months of postponing this year’s Vodafone Ghana Music Awards (VGMA), event giants, Charter House has announced a date for the awards.

According to the organisers of Ghana’s most prestigious awards that celebrates musicians and people in the music industry for their work done in the year under review.

The event is expected to take place from the 28-29th August.

This year’s VGMA which is the 21st will take a new dimension which will be announced by the event house as soon as possible.

Meanwhile, this year, Stonebwoy and Shatta Wale won’t be part of the awards scheme as they have been banned from participating after their fracas during last year’s event.

“Dr. Fordjour” Releases Another Statement For His ‘Fans’ To Detail Why His Press Conference To Address The ‘Fake’ Awards Saga Did Not Come Off

0
For people who have followed the whole brouhaha about Kwame Owusu Fordjour aka Dr. UN and the 'fake' awards he gave out to top...
Read more
News

0
Andrew Cudjoe, one half of music group, Keche and his wife rich wife, Joan Gyan have been captured in a video enjoying themselves in...
Read more