Production of the album was made by American producer and rapper Diddy, as well as Bosede Ogulu and Burna Boy himself. 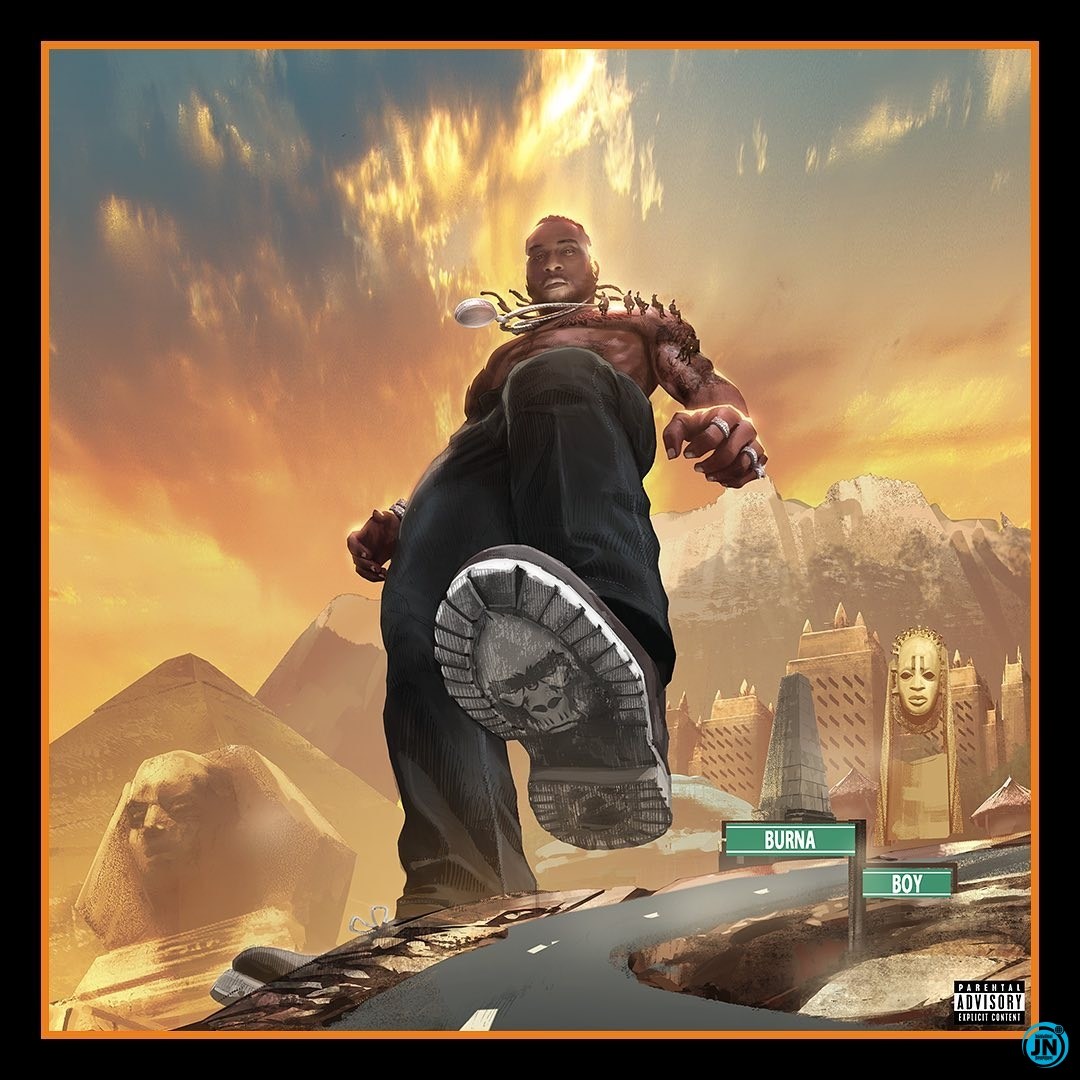 “Twice As Tall” has features with top-notch artistes which are Stormzy, Chris Martin, Sauti Sol, Naughty By Nature, Youssou N’Dour, and others.

Checkout and stream full album below.