Ghanaian actress/[email protected] of 2020, Tracey Boakye has been on the chopping board of many trolls after she wore an attire, make-up, and hair many of them claim to be cheap even though she brags about being very rich to the launch of Adonko’s Next Level Energy Drink on Saturday night.

In a few comments that were sighted earlier under a post made by notorious IG blogger ThoseCalledCelebs, her outfit right from her hair to her clothes and even her choice of bra was being heavily criticized.

According to them, Tracey‘s decision to wear a black dress with a see-through bust section, yet wear a bra which is white was just funny.

Others also took time to diss her hair and claim it cost only Ghc 1.50pesewas! 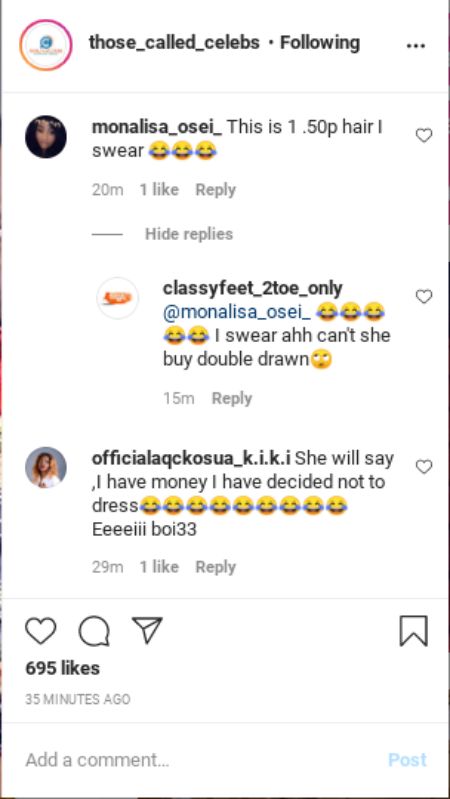 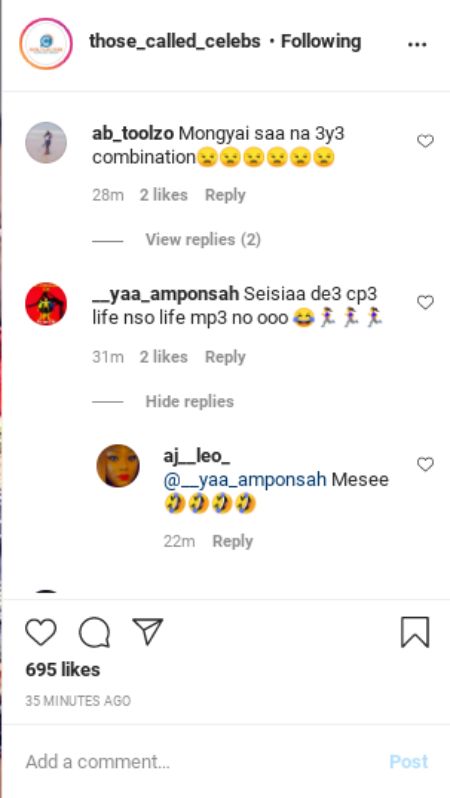 Apparently, Tracey feels this is normal because she is creating jobs for the people who are attacking her.

She also hilariously and ignorantly added that she has reduced the unemployment rate in Ghana by giving her haters things to talk about on the internet just because they monitor her hair, nails, skin, outfits, and talk about them in the most despicable way on social media.

READ ALSO: Kofi Kinaata makes a fool out of Raquel’s manager who said Nzema language is not melodical

Well, this is a comic relief in my view because if she deserves an award at all for having bad wardrobe or fashion sense, it will come from Kwame Fordjour aka Dr. UN because after all, he has the same wardrode sense.