Controversial Accra FM presenter, Nana Romeo goes on a photo taking spree after landing in UK for the first time

Accra FM’s Nana Romeo’s social media handles are been bombarded with pictures of him in the United Kingdom after landing in Queen Elizabeth’s kingdom for the first time in his life.

The controversial radio presenter landed in the UK after transitting through Amsterdam a few days ago, according to reports and he appears excited to make this dream journey to the UK as photos on his social media suggest.

Nana Romeo is noted for his ruthless and aggressive style of interview and became widely known after sacking Kidi from Accra FM’s studio for being late.

Below are some of the photos he posted: 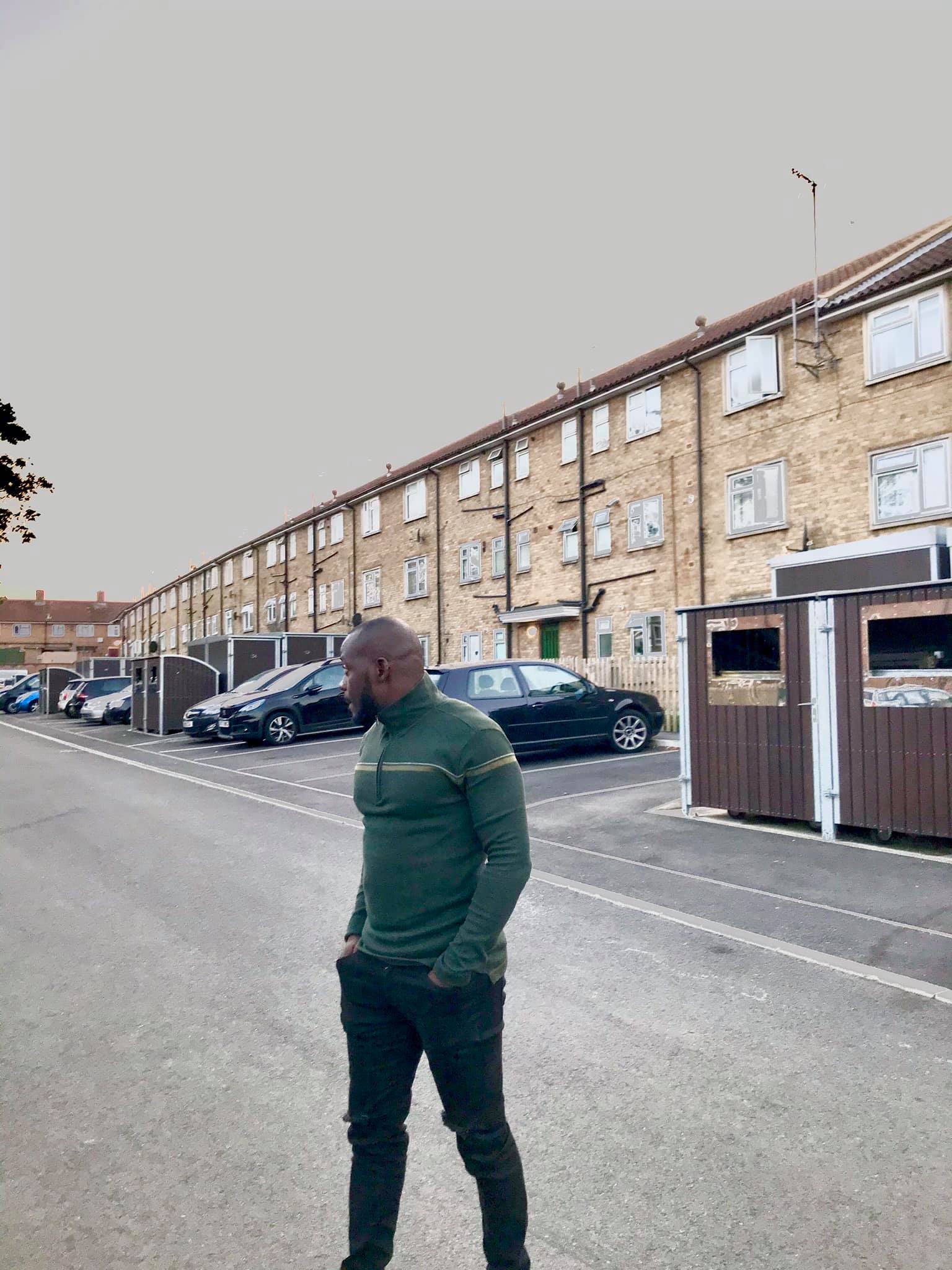 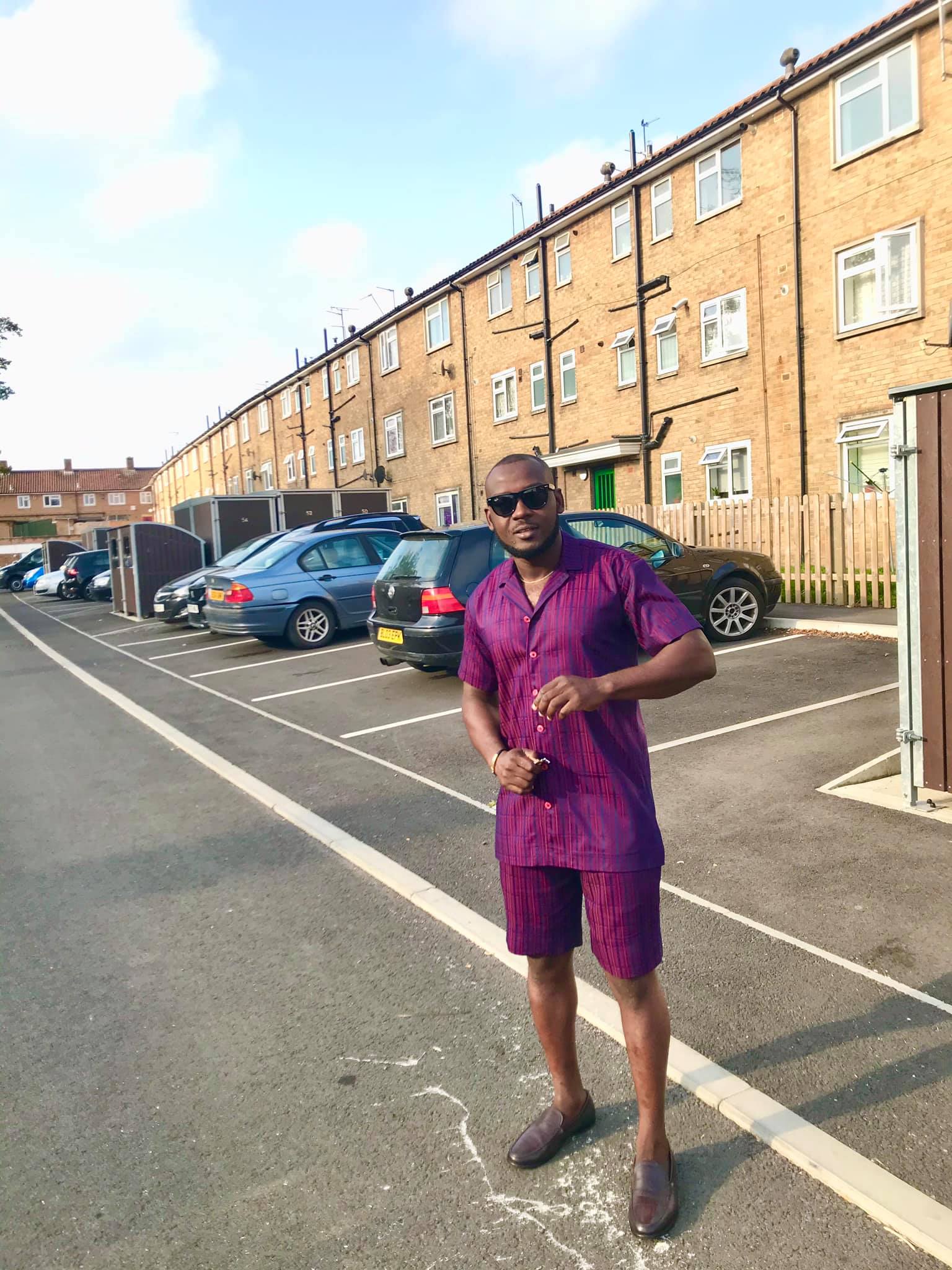 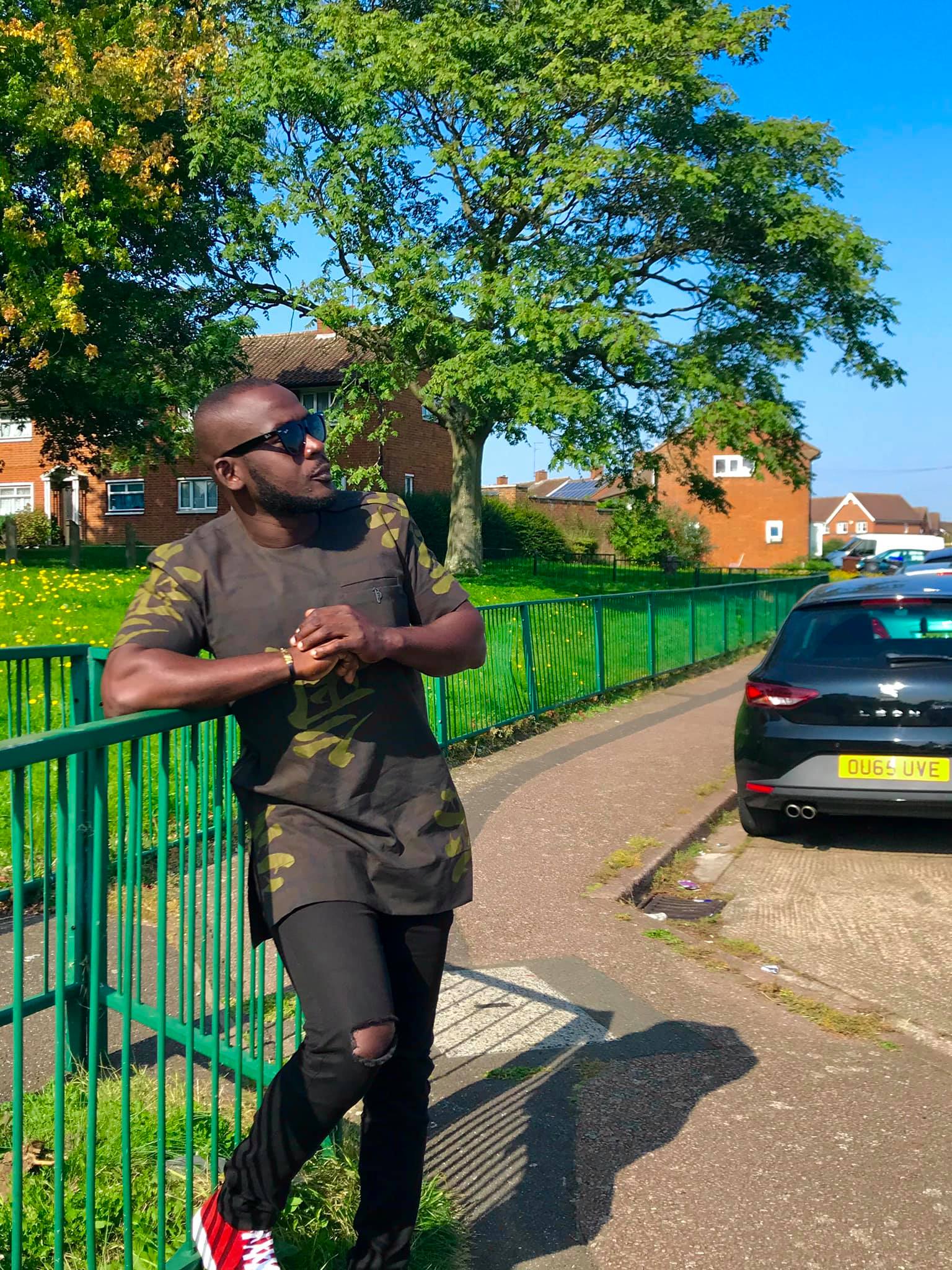