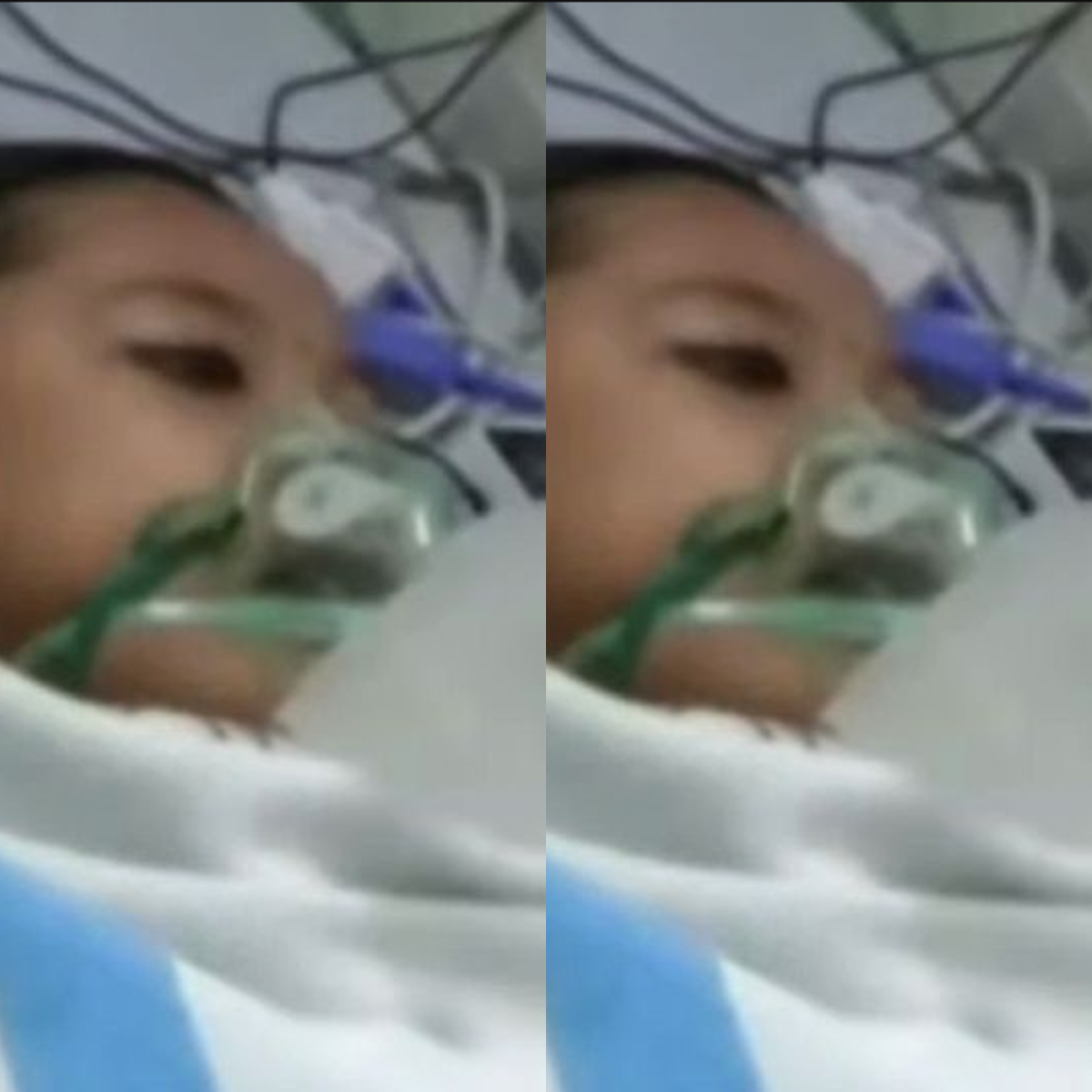 Siti Masfufah Wardah was admitted to a hospital in Probolinggo in the Indonesian province of East Java for chronic diabetes and organ complications on August 18. She was pronounced dead at 6pm that evening.

Her body was taken to her family home an hour later to allow her relatives clean her, according to traditional Islamic funeral traditions.
A 12-year-old girl has resurrected after her family was preparing to bury her after she was pronounced dead at an Indonesian hospital.

But just as they were beginning to clean the body, Siti’s eyes opened and she woke up.

Her father, identified as Ngasiyo, 40, has described the shocking moment when his daughter came back from the dead.

READ ALSO: Asem explains why he is beefing Sarkodie, Edem and other rappers in a fresh video

“And her closed eyes suddenly reopened. And we found her heart was beating again and her body moved. Doctors were called to the scene and began giving Siti respiratory assistance and oxygen to help her breathe.

“Sadly, her resurrection didn’t last long and she died — again — an hour later. Her body was washed and she was buried in the Lambangkuning Village Cemetery. He added.

“It’s true that there was an incident where the girl died and came back to life, after previously being treated at the Dr Mochamad Saleh Regional Hospital,

“When she was washed her body came back to life. For about one hour [she] was alive and then died again.

This phenomenon sometimes occurs in people who have died of heart failure, and usually happens about 10 minutes after someone is confirmed dead following CPR.

0
Hajia4real left the shores of Ghana a few days ago in what she describes as a "business trip" to Tanzania. She is currently lodging at...
Read more
Showbiz

0
Touted as one of the richest musicians in Ghana, popular Reggae/Dancehall musician Shatta Wale keeps proving the doubting Thomas' wrong that he is indeed...
Read more
Showbiz

0
Shatta Wale has become the subject of troll on social media after posting new photos of himself. The Dancehall King has is being trolled left...
Read more