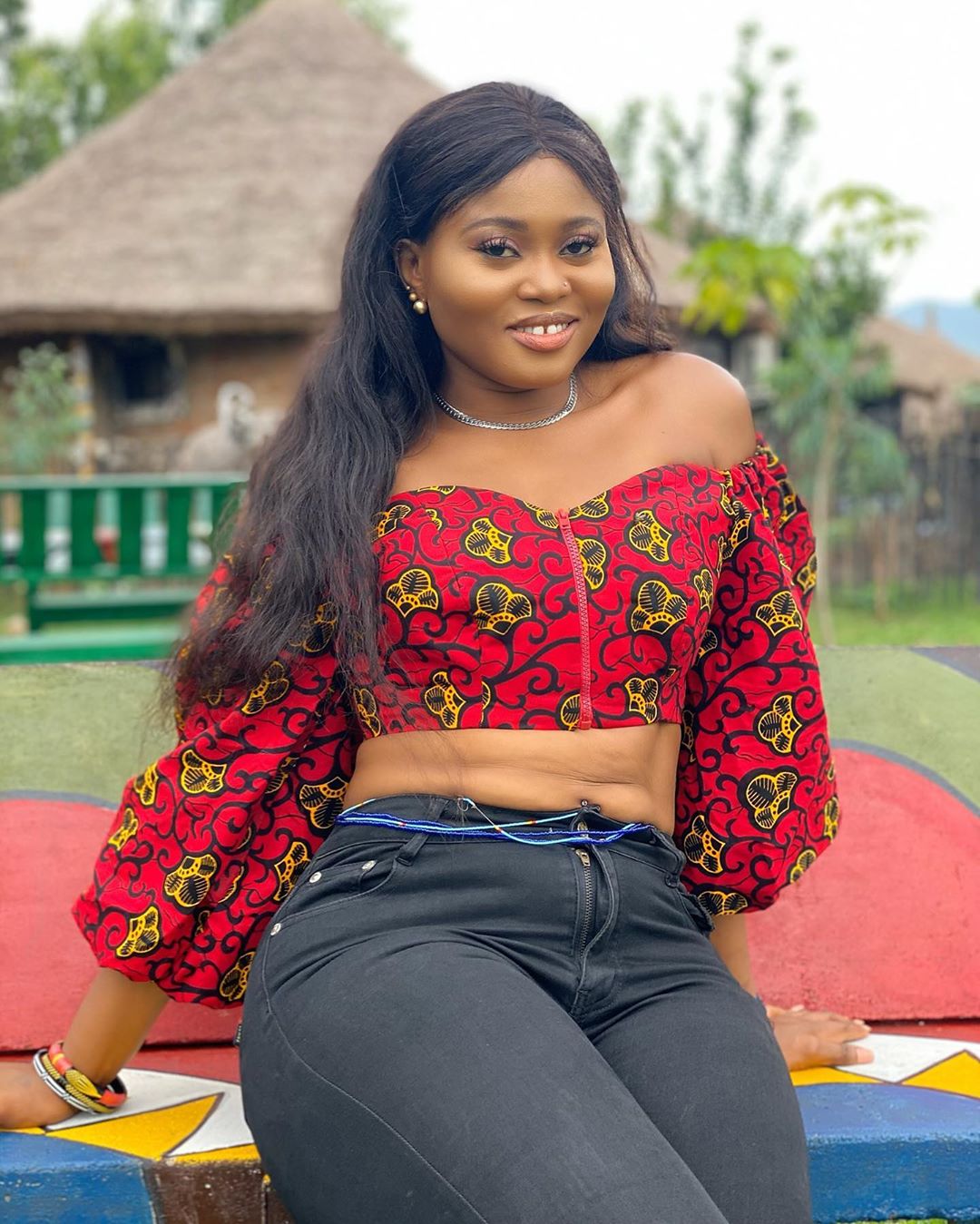 Nollywood actress, Pat Ugwu has been doing some weird stuff on social media in recent times, obviously to catch some attention following the partial collapse of Nollywood.

The actress has been very [email protected] in recent times – all these happening on her Instagram page.

Pat Ugwu has again posted a new video and this time, she was seen removing her dross in a live video.

It is unclear whether she just wanted her fans to see the color of her dross or just for them to see her beautiful curves.

READ ALSO: WATCH: Nollywood actress, Pat Ugwu gets her [email protected] f0ndled, scked and pressed by a man in a new video

VIDEO: Excitement galore as Hajia4real shows a bit of her cute ‘melons’ to her male followers

0
Hajia4real has put her beautiful melons' on display to excite her male followers and indeed it's beautiful to watch. There is no gainsaying that Mona...
Read more
International

0
A beautiful lady by name Akunava Harriet a few days ago shared her HIV status which was positive and apologized all men she has...
Read more
Showbiz