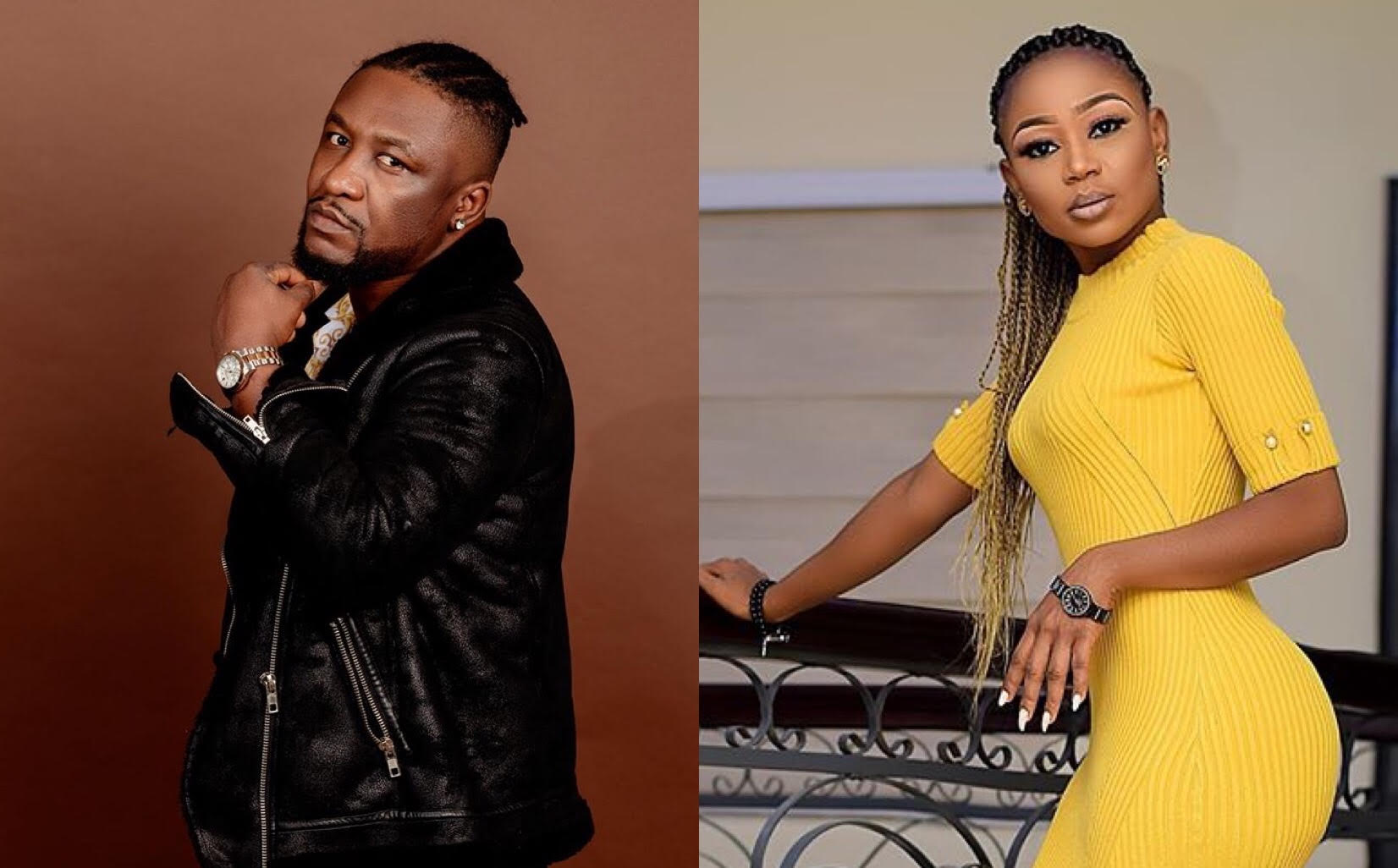 Even though she has come out via two different platforms to suggest that the video, which is currently on the mobile devices of many people was [email protected] by a former female friend she has had a fallout with, there seem to be a whole new twist to the issue.

According to Archipalago, a Ghanaian born U.S based self-accailmed youth president in a tweet, the video was allegedly [email protected] online by a jilted lover of Akuapem Poloo because he contracted gonorrhea after sleeping with her.

In his tweet sighted by thegossipmall.com, he wrote “So the guy say Akuapem Poloo give am Gono that be why he leaked the sex tape”

Check out Archipalago’s professions below;

The speculations about this video will continue to come in since Akuapem Poloo is not being too staight with the stiry she is trying to sell in relation to the disturbing video.

In all of this however, we hope out readers will be the  best judges and make their own conclusions base on the things we have reported about.

Stonebwoy Laments After He Was Asked To Pay GHS 1,200 For An Imported Sneaker

0
Ghanaian dancehall superstar, Livingston Etse Satekla, known worldwide as Stonebwoy or 1Gad, has complained heavily after he was asked by customs to pay over...
Read more
International

0
A video of prophet TB Josua foretelling the #EndSars protests, massive killings and unrest in Nigeria has surfaced online. The Prophet made the revelation in...
Read more