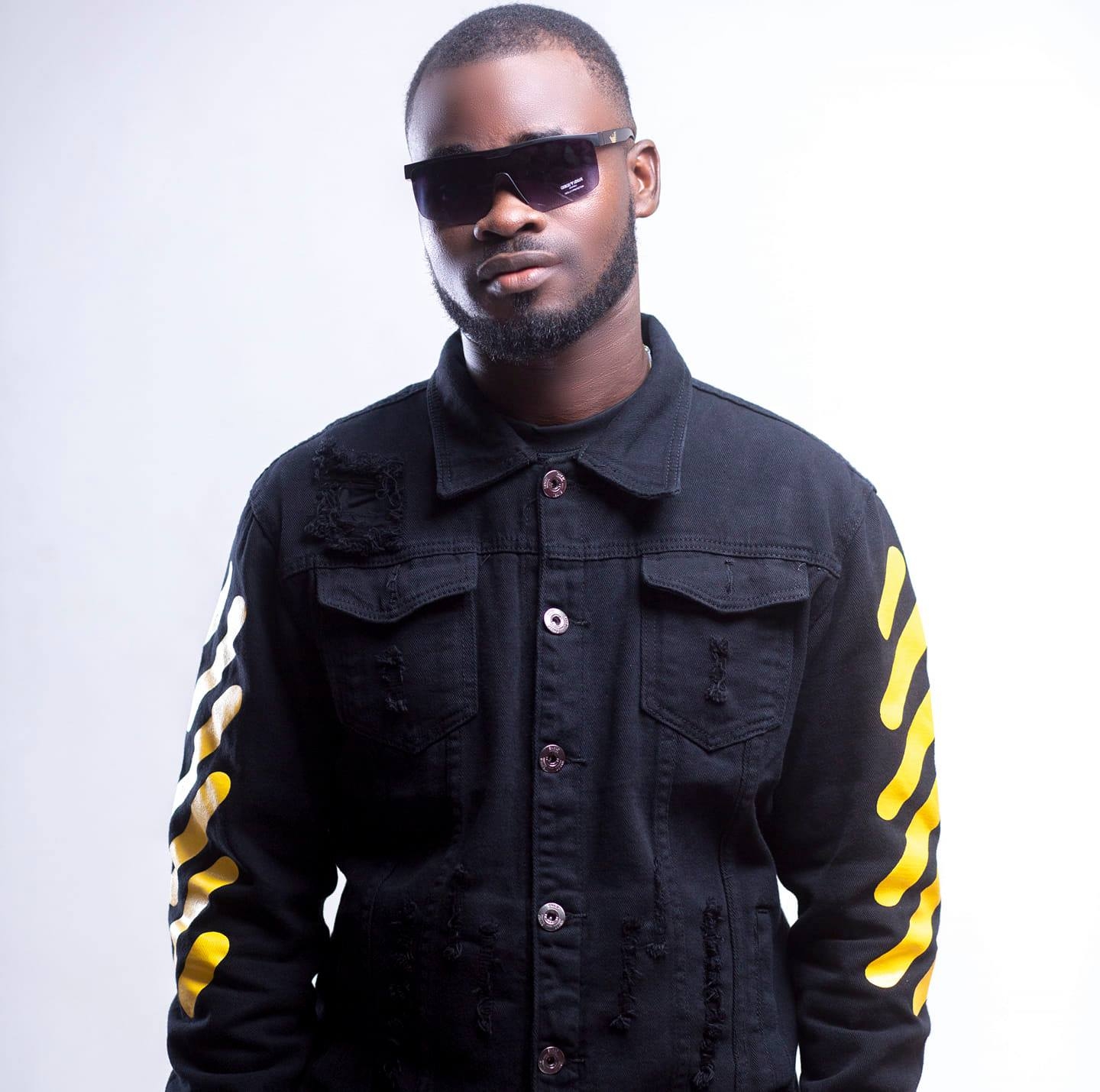 One of Western Region’s finest musicians, Don Kweli has reflected in his music eight-year music career which began in 2013.

In a post on Facebook, Don Kweli recounted his journey in music which started in 2013 which has not been easy. The abaasemsoni chanter revealed that there was only one radio station at the Nzema area and he had no fan base and that alone made it difficult for him as an upcoming artiste.

He revealed that with determination, he pushed harder and now his music can be heard all over the country and other parts of the world.

Talking about beefs in the industry, Don Kweli opined that beefing is not his thing due to his high moral values and thus always chose to turn deaf ears to attacks of colleague musicians.

He also blew cover of several attacks on him by industry players in the region yet he turns deaf ears to them to focus on his craft.

0
It has been rumored that Ghanaian actors Kwadwo Nkansah Lilwin and Sandra Ababio are a thing for some time now. Even though there has not...
Read more
Showbiz

0
Bipolar stricken Abena Korkor has been seen in a video boogeying with her ex, Giovani Caleb as she headed to Date Rush to find...
Read more