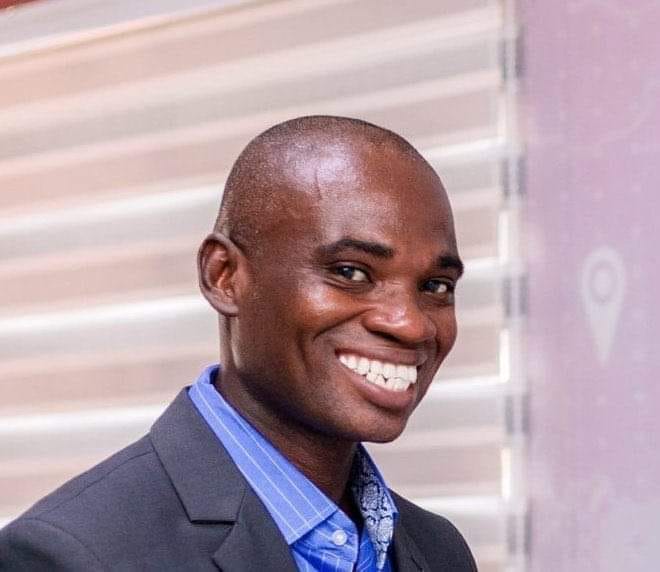 Dr. Kwame Owusu Fordjour, widely known as Dr. UN has quashed allegations of obtaining fake admissions for some students of KNUST fraudulently for a fee of GH1,500 in 2004 and also trying to organize an award scheme for some Rural and Community banks which led to his subsequent arrest in 2010.

TRENDING: D-Black’s First Reaction To His Viral ‘Sushi’ Video Will Blow Your Mind – Check It Out

According to him, all those allegations are false and should not be taken seriously by the general public UN revealed that he is from a strong religious background and moreover, if he had indeed duped people and was subsequent;y arrested for anything of the sort, the security system in Ghana would have dealt with him strongly because he is not above the law.

READ ALSO: Search mounted for mystery lady who [email protected] D Black like a pro in @atopa video – This is what we know so far

He further revealed that the Ghanaian Times newspaper gave a wrong reportage about his arrest and did not give a true account of the situation.

According to Dr. UN, the parents of his “small boy” who put out the aforementioned bad information about him are begging for forgiveness because he had wanted to sue him.

VIDEO: Anti-corrupt campaigner and leader of TPP, Kwame A Plus caught for stealing louver blades

0
The leader of TPP, Kwame A Plus has been exposed by one of his junior secondary school for stealing louver blades and selling them. In...
Read more
Showbiz

0
Ghanaian socialite, Efia Odo, has descended on some people she refers to as not being real music producers in the country. Her comments come after...
Read more
Showbiz

0
At this point in time, one can conclusively say that Stonebwoy's wife, Dr. Mrs. Louisa Satekla has not changed one bit when it comes...
Read more