Elon Musk’s Fortune Depletes By $15.2 Billion In A Day

American tech billionaire, Elon Musk, has seen his wealth reduce by a whooping $15.2 billion, after he made comments about the bitcoin crypto currency, stating that the bitcoin and ether prices “do seem high”. 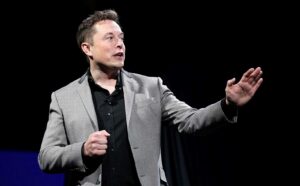 He made this statement few weeks after his company Tesla, had purchased over $1.5 billion worth of bitcoin.

The drop in Musk’s bank has seen Amazon boss, Jeff Bezos, return to his former place as the richest man in the world. 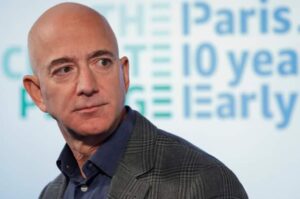