Former Chelsea midfield maestro, Michael Essien, has come under heavy attacks after he expressed support for the LGBT group in Ghana. 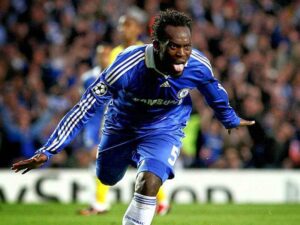 And now, a prophet by the name of Adu Boahen, has stated that the former Black Stars legend is actually gay.

He alleged that Essien was not able to date Nadia Buari for a long time due to the fact that he was gay.
The prophet also made some damning allegations that the former Real Madrid man’s children are not his own.