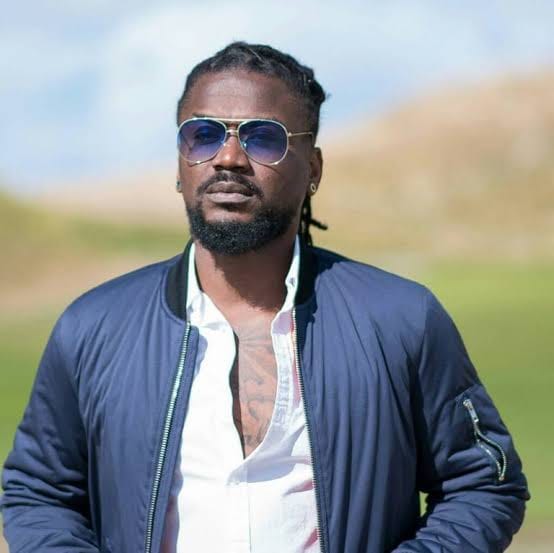 Accordng to Rickie, Samini first approached NDC to compose a campaign song in endorsement for them and former President Mahama but Samiini’s request was rejected by the NDC. Rickie Rick is therefore of the view that Samini do not mean the words he said in his song, ‘kpoyaaka’

Rickie Rick made this revealtion on TV3’s Simply Showbiz with MzGee on Saturday, 7th November, 2020.

D-Black After Admitting That He Has Been Fooled By Fake UN Dr. Turns Round To Blast Ghanaians For Mocking Him

0
The Ghana Police Service is leaving no stones unturned in the recent ritual killing in Kasoa which saw the innocent life of young Ishmael...
Read more
Showbiz

0
Despite the collapse of Kumawood, Kwaku Man seems to be living good after venturing into youtube and other money making ventures. The actor has posted...
Read more