Finally! Sarkodie Admits He Has Been Fooled And Deletes Photos Of Fake UN Awards From His Official Social Media Pages

After holding onto some possible dream that the whole brouhaha about the fake awards given him was probably a bad agenda against her, Sarkodie has finally realized that there is no absolution of that sort coming his way.

READ ALSO: D-Black After Admitting That He Has Been Fooled By Fake UN Dr. Turns Round To Blast Ghanaians For Mocking Him

Checks conducted by thegossipmall.com less than an hour ago shows that he has reluctantly deleted the photos.

In a veiled attempt to explain why he waited for this long time to do so, the BET award winner took to his Twitter timeline to say that he wanted to investigate and know if the award scheme was indeed fake as reported by multiple news websites.

“Ebe now I understand but we move”, he tweeted. 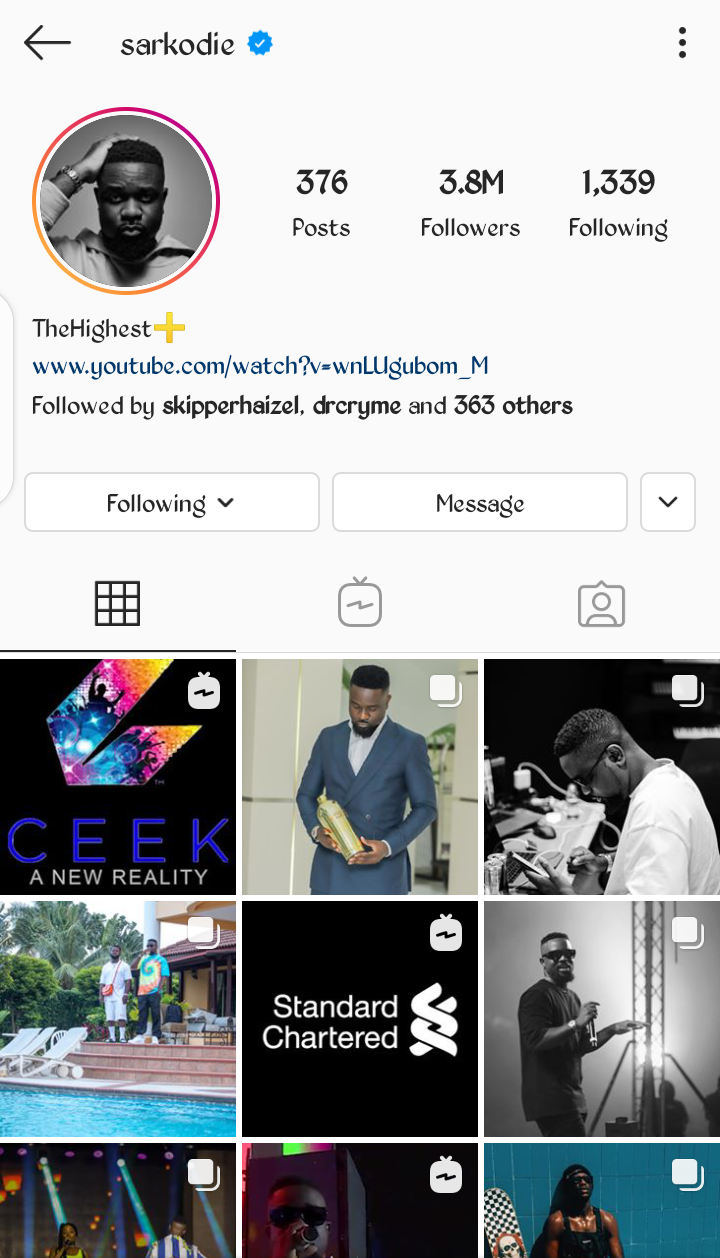 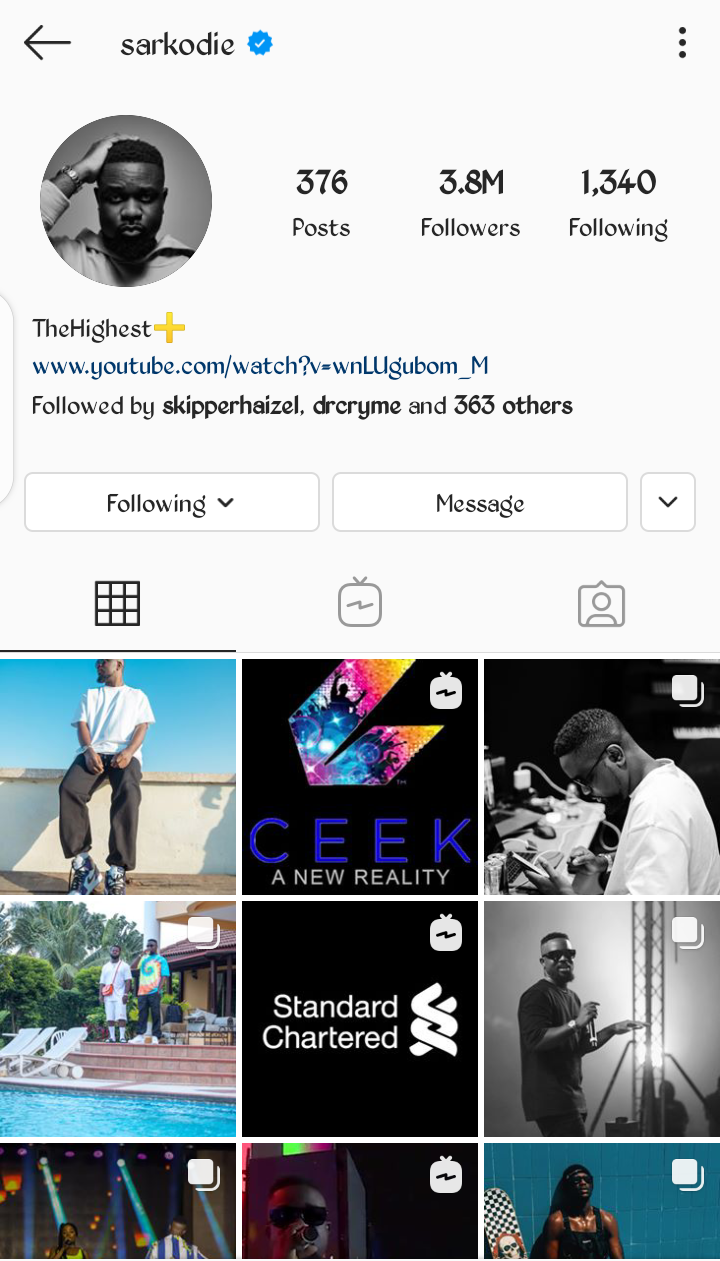