Shatta Wale announced yesterday on Zylofon FM that he has signed two new female artists following the sack of his militants.

One of these female artists has been described as Peace Amekuse.

It has emerged that Peace Amekuse is one of the baddest b!tches in Ghana who has been making r@unchy posts on social media.

We have managed to lay hands on 5 of her photos for your view. 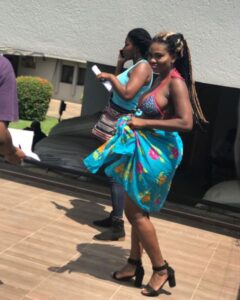 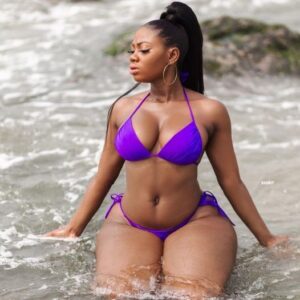 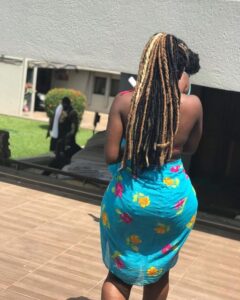 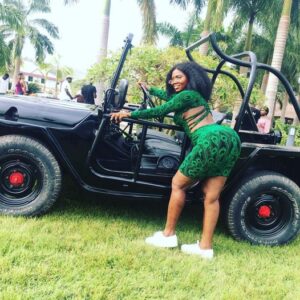 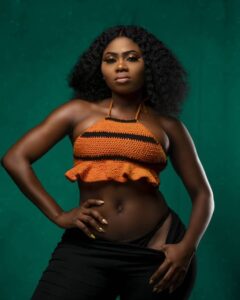