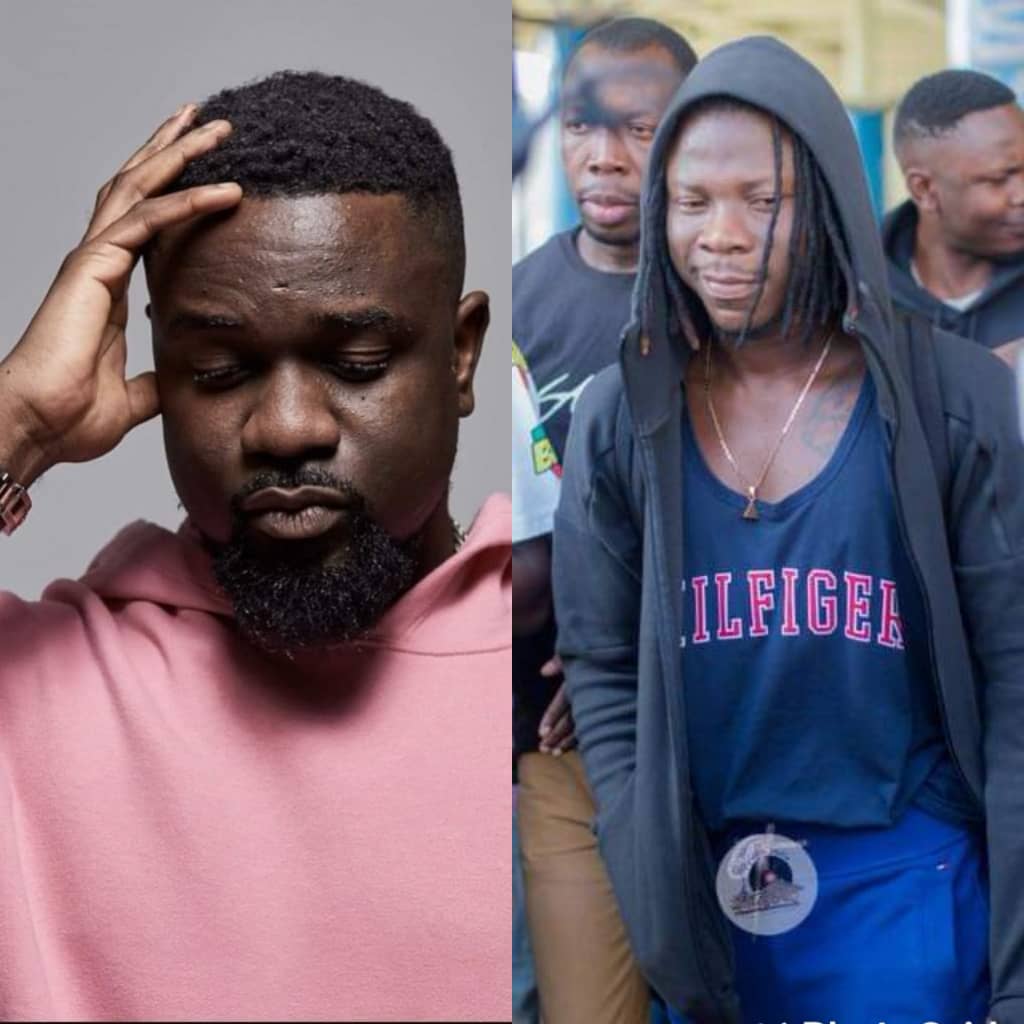 We reported to you that Stonebnwoy had physically assaulted Sarkodie’s manager Angel at the black stars square on 10th August 2020 during a rehearsal session for the Black Love Virtual Concert resulting in Angel suffering bruises on the eye.

This issue became a talking point after Stonebwoy was kicked out of the Black Love Virtual Concert with Stonebwoy later apologizing for his actions.

Now Sarkodie has for the first time reacted to the issue and has revealed that Stonebwoy actually pushed hi to the limit by getting him angry and opined that he has not been angered in this manner in a long time.
He condemned Stonebwoy for physically attacking Angel and he was of the view the issue could have been settled better without Stonebwoy going physical with it.

He showed Angel with praises for not retaliating as it could have been disastrous between his camp and that of Stonebwoy.

0
Host of The Seat Show on Net 2 TV, Justice Kwaku Annan has gone berserk on some well-respected men of God in Ghana. The...
Read more
Showbiz

0
Some videos thegossipmall.com has chanced on not long ago shows that the beautiful and plush home of popular Ghanaian actor and General Manager of...
Read more