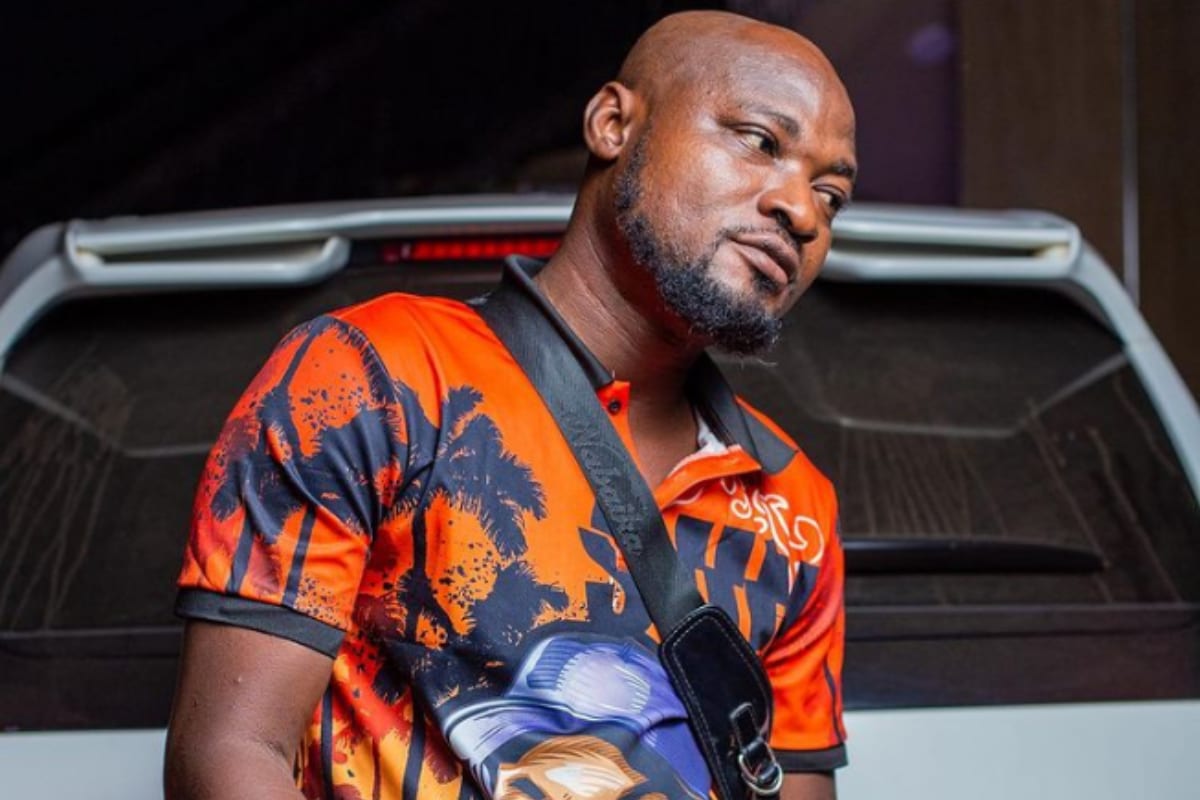 This time around, the actor decided to try his hands at the Tiktok slow motion that people have been doing lately.

The actor, who seemed to be in a red towel, posted the video in which he was copying a woman who had done the slow-motion well.

Funny Face however distorted the whole thing that the woman had done in a hilarious manner.

This caused big nyansh Tiktok star, Hajia Bintu, to laugh at him in the comments section of his video.

0
The Government of Ghana in a press statement today has released the official date for the funeral rites of the former president, Jerry John...
Read more
Showbiz

0
Afia Schwarzenegger has posted a picture on Instagram to display her fresh assets and they look fresher and even beautiful than that some of...
Read more
Showbiz

WATCH: Broke Mzbel disgraced by her son at Melcom

0
Mzbel's son, Nana Kwame has given his mother a huge disgrace at Melcom when they went on a birthday shopping. READ ALSO: Michael Essien Losses...
Read more