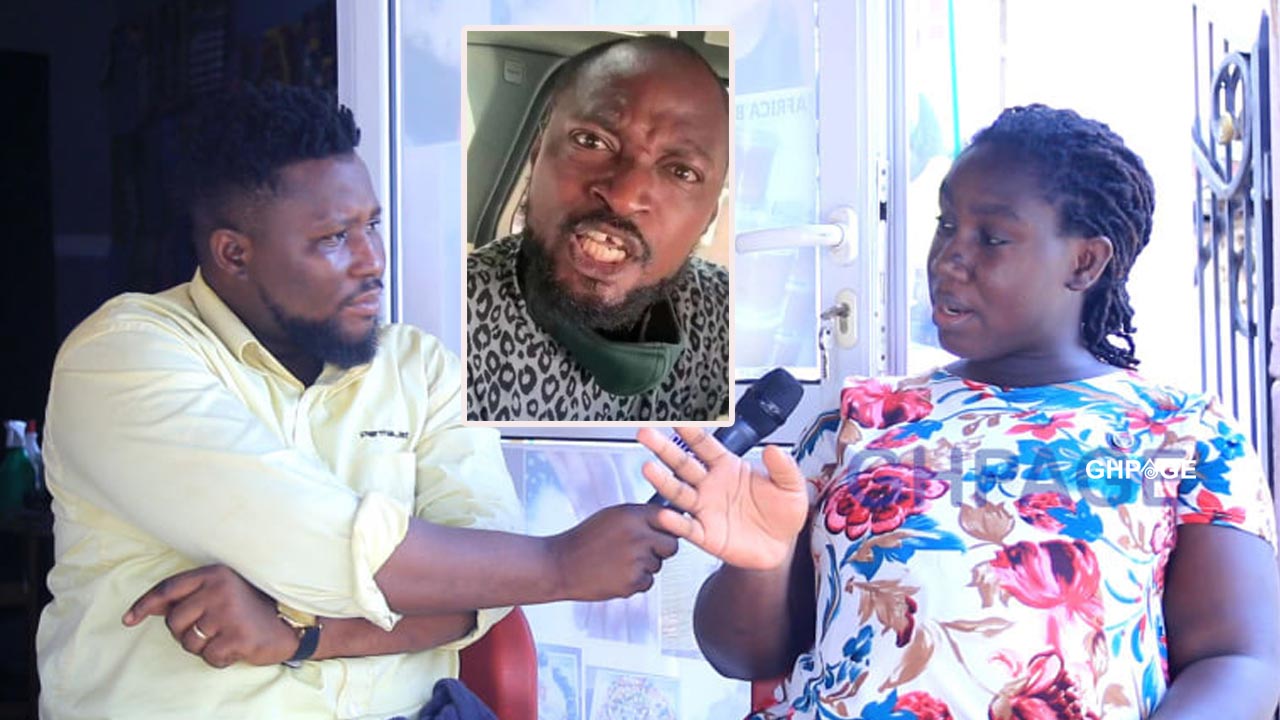 From all indications, it is time Ghanaian comedian, Benson Nana Yaw Oduro Boateng popularly known as Funny Face should either be arrested or check into a psychiatry home for proper mental care because all is not well with him up there.

After his numerous rants and wild threats amidst curses on social media over issues that have to do with his baby mama and his children, Funny Face has in a rather shocking manner threatened to kill the popular Ghanaian blogger/vlogger, Rashad of Ghpage because he granted an interview to his baby Mama, Ama Vanessa.

READ ALSO: Afia Schwarzenegger After Being Hounded Online Finally Reveals The WASSCE Results Of Her Twins Which Is A Complete Lie

Funny Face on Saturday, September 21 2020 revealed via a post on his Instagram page that he has tracked the blogger named Rashad, and he now knows where he lives. He added he will be going after him so he should protect his life.

“GYE NYAME “ ?? Nobody knows what might happen to me tomorrow since I can’t lie .. I have been shattered destroyed and lied on .. for people to crucify me and end my career .. I have got 3 contracts cancelled so far .. hmmm zz what a woman ? Eigh Jesus .. herrrh .. u lie like dis on ur own children fada .. so people kill him .. when u and ur mother know all u saying is a lie .. Aoh herrrh “ sleeping with the Enemy paaa nieee “ [email protected] listen to da analysis of dis guy .. #Funnyfans pls help me spread da only video .. which as at now .. vindicates me .. Rashad of Ghpage !! Am coming for u soon .. and trust me .. you won’t like it ! I can die like dat watching my brand being destroyed.. u Rashad went to insult dis intelligent guy because he has exposed u .. Rashad .. Aswear ??? u go feel me soon .. don’t worry koraaa .. where u live and stay have been tracked .. I go deal with u nicely soon .. ? .. after am done with u .. we will see if u will ever join people to spoil somebody and when ur lies are exposed u go to threaten da guy ? .. am abt to do what am abt to do to you and disgrace u too publicly live on YouTube too .. u can’t fight a king loved by animals and children .. just wait ! Rashad when am done ? with u .. u will clap for me and say Wao what a great warrior .. it might not me loud to da hearing of people .. but u will say it! Maybe in ur mind ????? stilllllllllllllllll “ ONE MAN THOUSAND “ 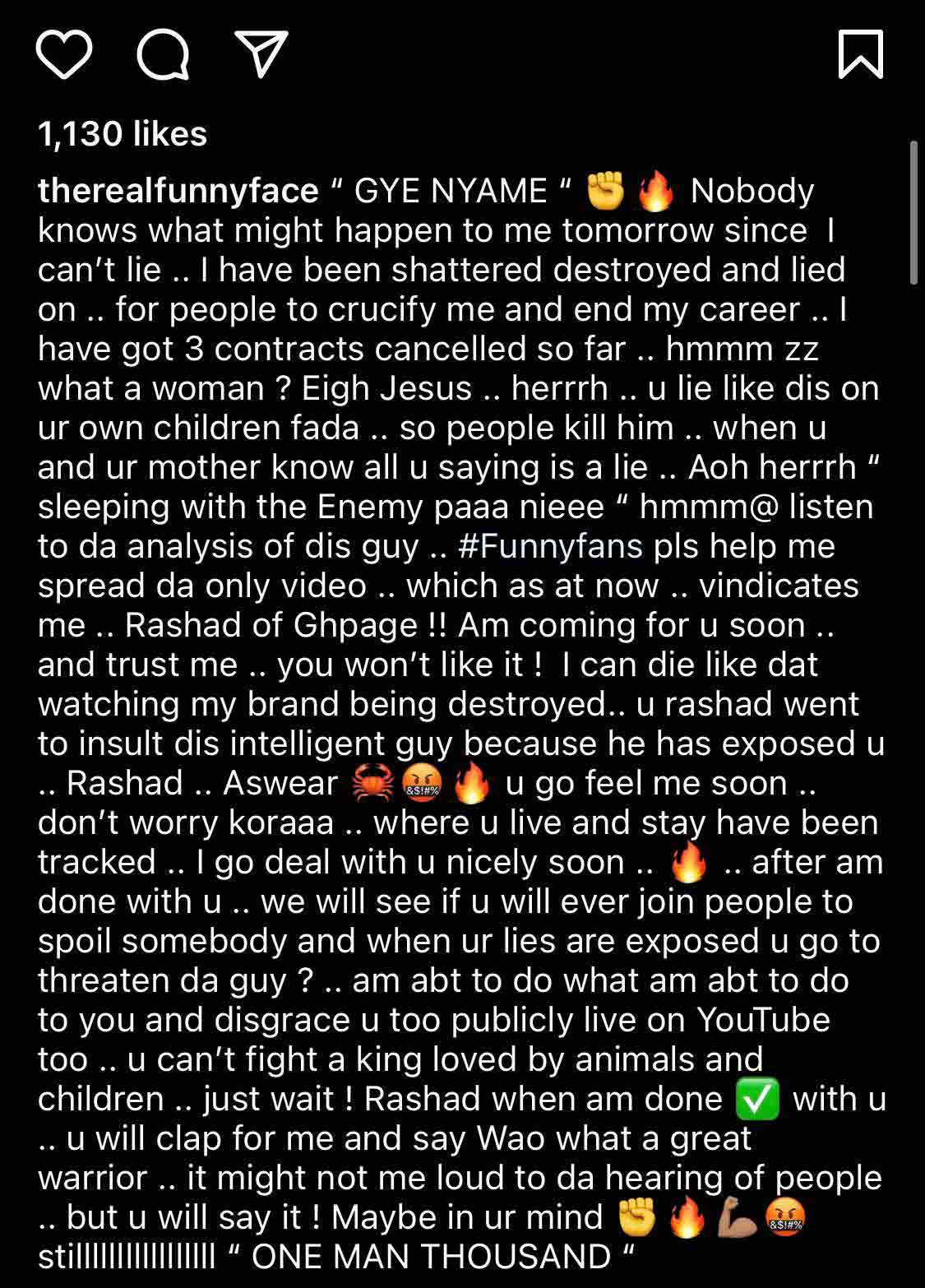 0
The generation writing this year's WASSCE and soon to write BECE are the very people who were born out of the free maternal care...
Read more
Showbiz