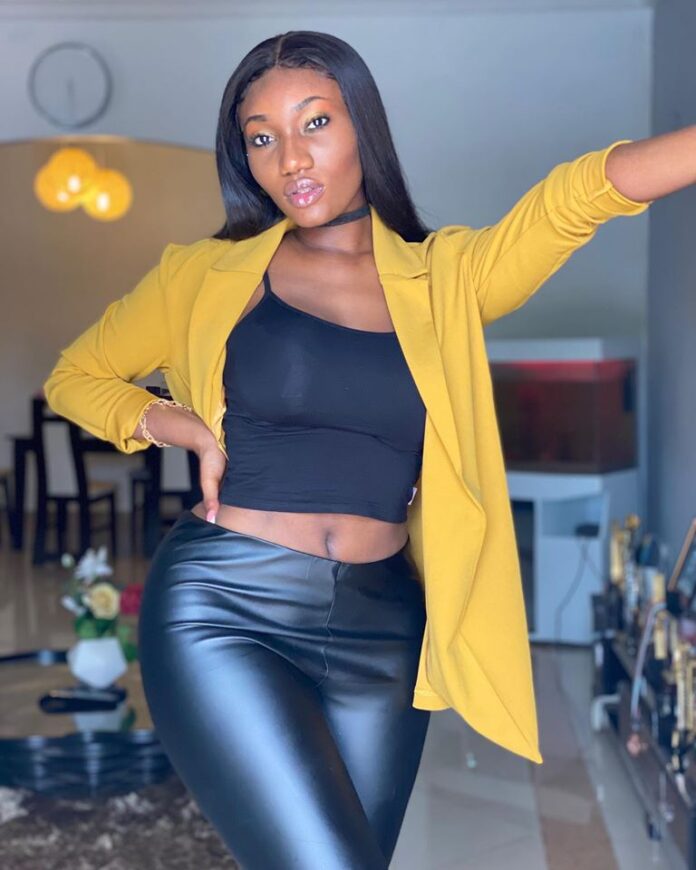 Ghanaians have applauded Wendy Shay for her exhibiting maximum composure and maturity during an interview with Nana Romeo of Accra FM. Respectfully, the songstress eventually walked out of the interview which many Ghanaians have described as an unprofessional and distasteful interview.

Wendy Shay in an interview to promote her newly released single “Emergency” for which she featured the elite Bosom P Yung on, appears on Accra FM this afternoon was bombarded with questions which many have described as “useless” and unprofessional.

Nana Romeo instead of asking hitting the nail on the head at the appropriate moment decided to become a nuisance to Wendy Shay as he kept asking Wendy Shay her relationship with Bullet even after Wendy Shay had answered them correctly.

Even at a point when Wendy was angry, he apologised to her listeners and discontinued the interview and left the studio.

Wendy Shay shuns the interview after Nana Romeo’s constant interest in knowing the relationship between the artiste and the boss of her Record label, Bullet. He kept pressing on the same question which seemed unappealing and unprofessional to the artiste.

This has earned her a lot of praise by many Ghanaians especially social media users as she has been applauded for her maturity.

Take a look at some of the comments: 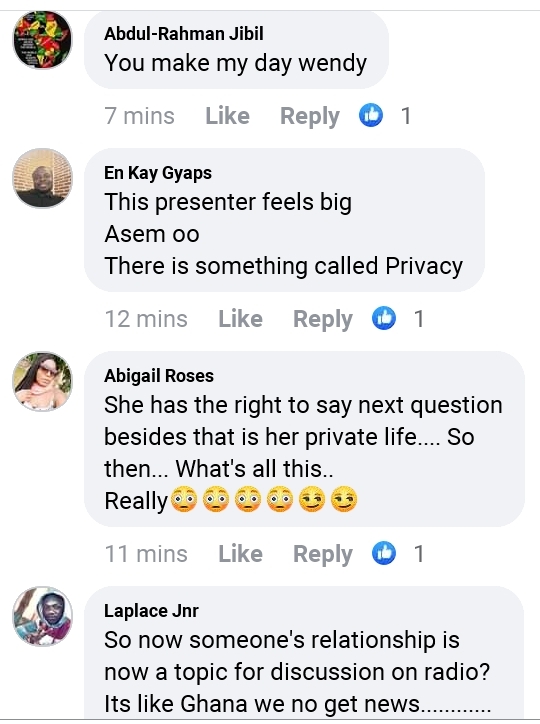 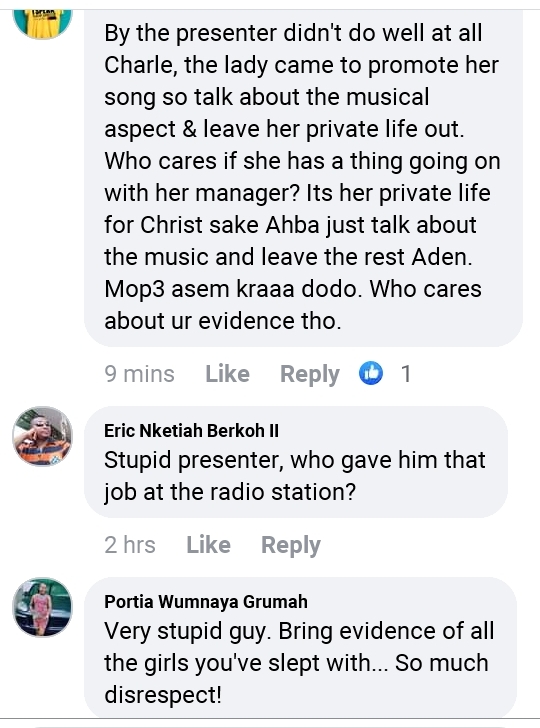 0
Micky Osei Berko has called on the Government to halt the voter registration exercise with immediate effect to prevent Ghanaians from contracting the deadly...
Read more
Showbiz

0
The second phase of the VGMA 21 has ended and it was not short of excitement and bliss. Spectacular performance from Epixode, Kofi Kinaata, EL,...
Read more
Showbiz

0
Just days after Joe Mettle's wedding to Salomey Selassie Dzisa, now Mrs. Salomey Mettle, reports went viral that he married her because she was...
Read more