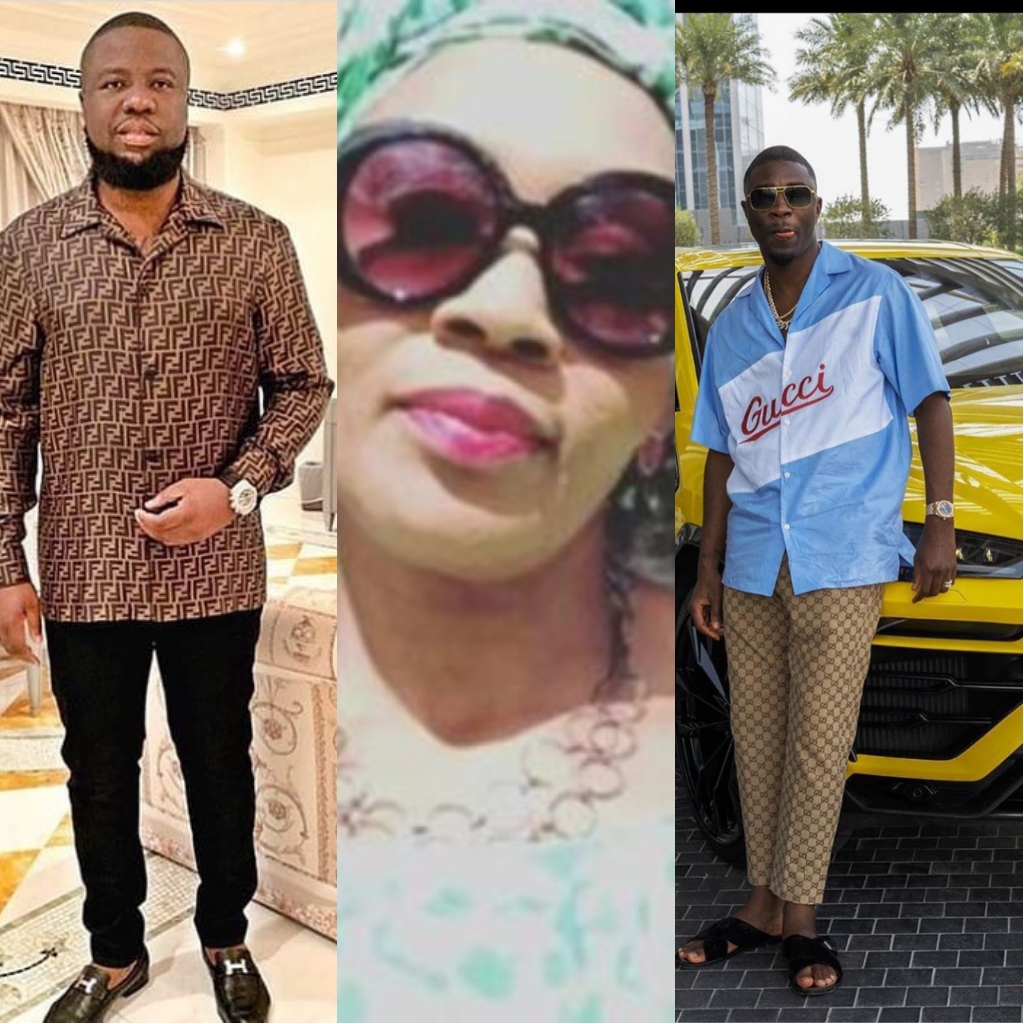 Controversial journalist Kemi Olunloyo is back at it again as this time around she has accused Hushpuppi and Woodberry of being gay.

Kemi Olunloyo took to Twitter to accuse the two convicted fraudsters of being bisexual and tweeted:

“He was a bisexual man who had a wife and also had male intercourse with Woodberry regularly meaning he was GAY. Olalekan Ponle was the boss of the whole operation

0
Kennedy Agyapong has been given the humiliation of his life by the Speaker of Parliament, Alban Bagbin when he rose from his seat to...
Read more
Showbiz

0
Controversial Akupem Poloo has started with her weird antics again. The actress was recently seen on Instagram jumping up and down after she was...
Read more
Showbiz

0
Ras Kuuku has subtly jabbed Stonebwoy and Shatta Wale while delivering his acceptance speech after winning the Reggae Dancehall artiste of the year. The Puom...
Read more