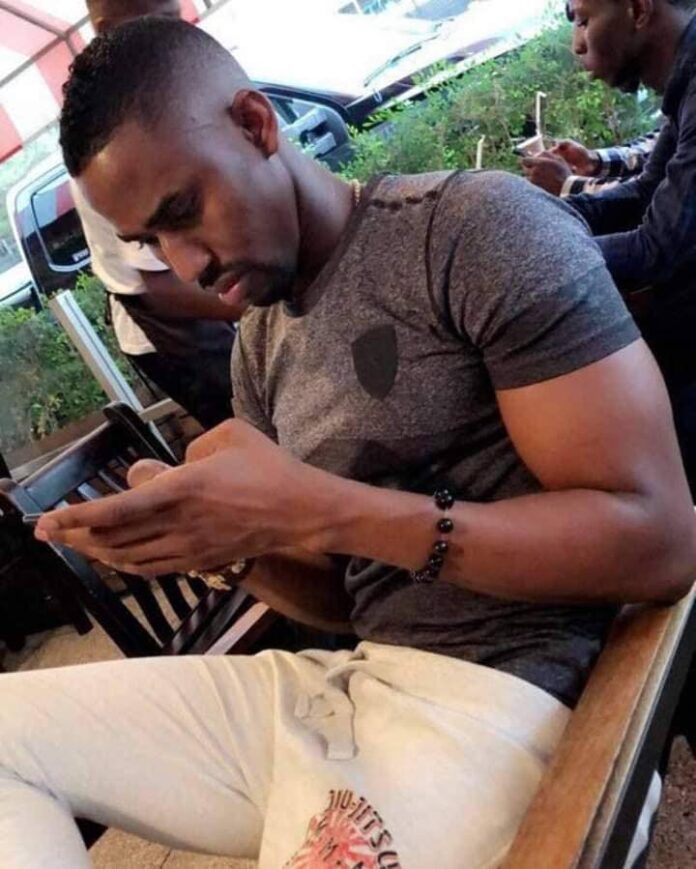 Ibrah One has been the subject of discussion in the last few days following his threats to Hon Kennedy Agyapong and extending it to the President, Nana Akuffo Addo.

Just as Hon Kennedy Agyapong had declared to deal with Ibrah One by exposing his money-laundering deals and how he buys stolen cars, his brother, Abass nicodemusly went to see the lawmaker to have mercy on his bipolar brother.

According to him, his brother is mentally unstable and the whole family is aware of his situation.
“We have seized his phones and trying to make sure he takes his medication for him to get better,” Abass said.
Abass further stated that his brother is receiving medical care and Ghanaians should not take his threats at the President and Hon Kennedy Agyapong serious

0
Thegssipmall.com have gathered that Mona Gucci has joined Media General's TV3 as a TV presenter. The affable entertainment show host has been off the...
Read more
Hot Gossips

0
News broke out yesterday that a Manager of NHIA in Sawla, Mr Mahama Sakara was caught on tape sexually harassing a nurse working...
Read more
Showbiz

0
Nhyiraba Kojo has once again proved with actions that he is indeed one of Ghana's wealthiest musicians by spraying thousands of Ghs notes on...
Read more