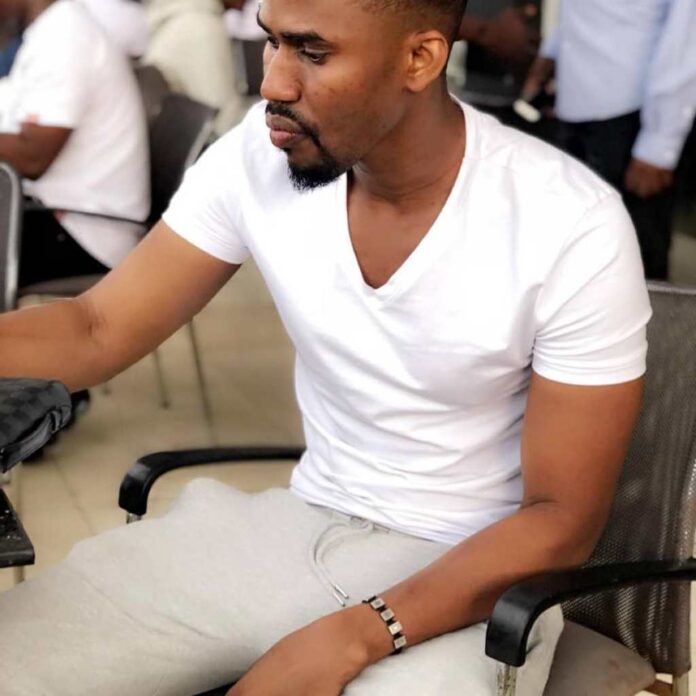 Young millionaire, Ibrah One is back again, this time he has revealed his intentions to collaborate with the controversial Ghanaian politician Kennedy Agyapong on his next project.

According to Ibrah One, he intentionally mentioned the names of some big men to gain their attention in order to proceed with his investigations.

In a snapchat post sighted by Gossips24.com, Ibrah stated that he has a pendrive that contains a lot of secrets which he would love to show to Honourable Kennedy Agyapong in order for him to expose all the fraud boys and money launderers in Ghana.

From his post, he also revealed that his brother, Abass is a kingpin when it comes to money laundering.

Ibrah begged Kennedy Agyapong to give him some airtime on Net2 Tv so he does justice to all the fraudsters and game boys who trade through Abass, his senior brother.

0
The Chief Executive of the Aphrodisiac Night Club, Confidence Haugen gave social media users a free show when she decided to dance at a...
Read more
Showbiz

0
News coming in this morning has it that controversial Ghanaian socio-political commentator and president of The People's Moment (TPP), Kwame A Plus, and his...
Read more
Uncategorized

0
According to a recent video sighted on social media, a slay queen has been arrested for attempting to steal an I Phone 7 Plus...
Read more