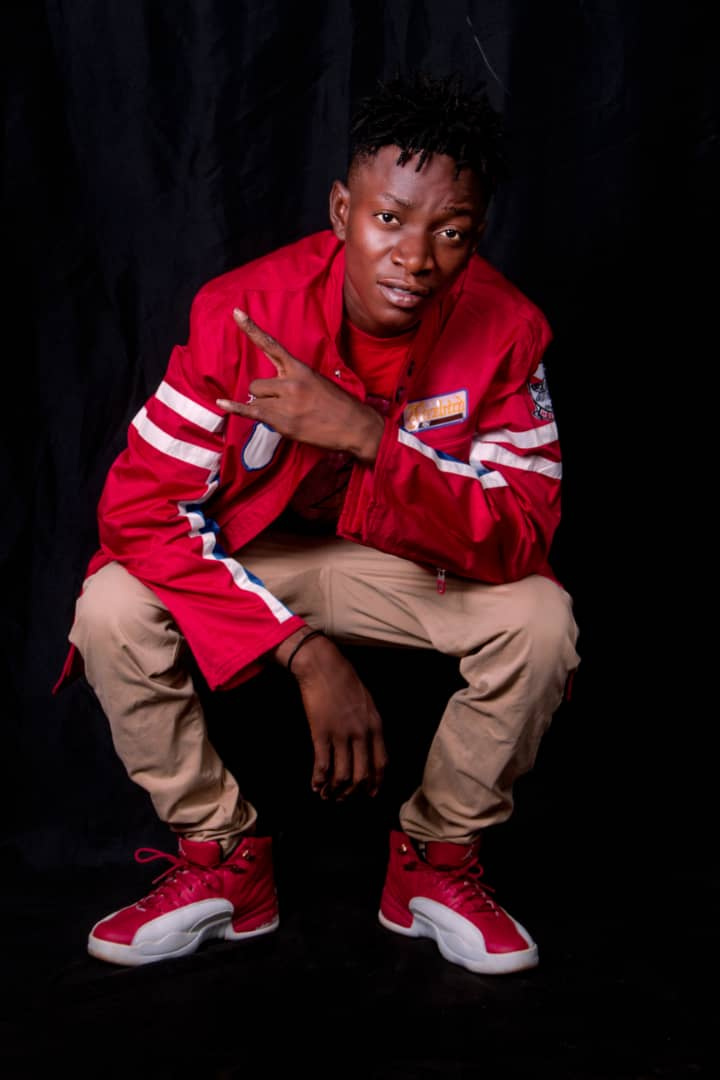 Jay Wan is expected to ’cause troubles’ in the airwaves as he prepares to drop his upcoming project titled ‘Sokoto’.
The song which features Patapaa is expected to be released in the latter part of August 2020.

Some big industry players who have had the opportunity to listen to the song in a private listening session have described the song as a “masterpiece” which would top charts when released.

Save some data and be on the alert to download the song first when it is finally released.

As expected, Victoria Lebenee reacts to Abena Korkor’s allegations against her husband and it’s mind blowing

0
Wife of blogger, Eugene Sarfo Nkansah alias Nkonkonsah has reacted to Abena Korkor's allegations against her husband over allegations that he has been begging...
Read more
Showbiz

0
Comic actor, Funny Face claims to be going through some serious depression because his baby mama, Venessa is denying him his rights to see his...
Read more