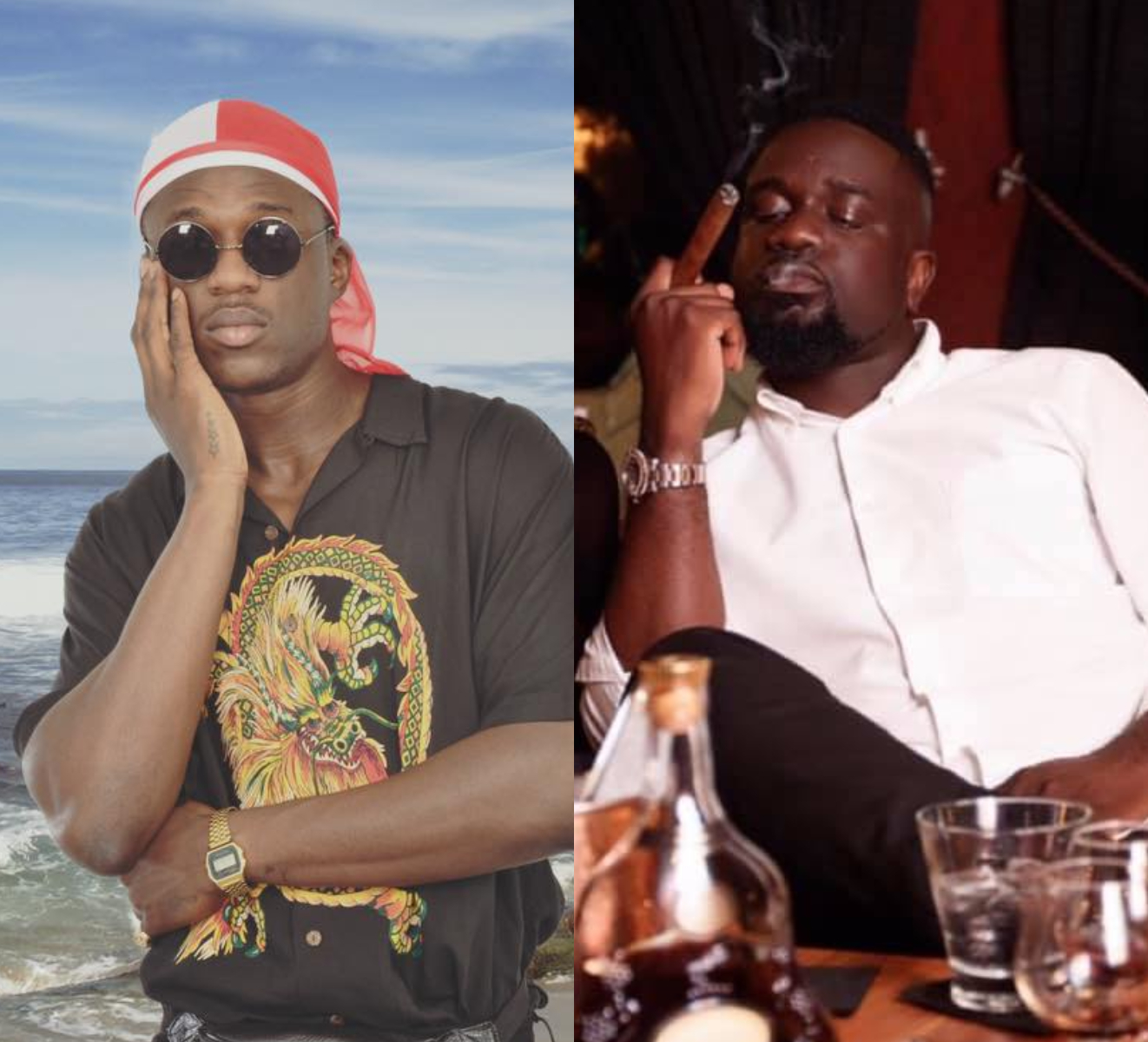 Sarkodie has been trending the last few hours after he was pictured smoking profusely with his wife Tracy Sarkcess sitting closely by him.

Many have expressed shock by this development as they find it hard to believe that ‘gentle’ Sarkodie would ever smoke.

Among such people is Joey B who has in a tweet asked Sarkodie if he indeed smokes.
Joy B tweeted, Mike wo hye? which means “Mike, do you smoke?”

Sarkodie replied with a retweet, “me hata” meaning “I dry it up”

The response by Sarkodie was a savage reply to Joey B, perhaps to tell Joey B that whatever that was seen in the picture is true and that he smokes.

Stonebwoy Laments After He Was Asked To Pay GHS 1,200 For An Imported Sneaker

0
Ghanaian dancehall superstar, Livingston Etse Satekla, known worldwide as Stonebwoy or 1Gad, has complained heavily after he was asked by customs to pay over...
Read more
Showbiz

WATCH: Afia Schwarzenegger is jealous of Akuapem Poloo because of her relationship with Cardi B – Nana Tornado drops more secrets

0
Nana Tornado, former best friend of Afia Schwarzenegger has descended on the latter for posting a chat between herself and Akuapem Poloo in a...
Read more
Uncategorized

Photo Of Ghanaian Mother Passionetely Locking Lips With Her Young Daughter Like Nana Ama Mcbrown Did Throws Social Media Into A Frenzy – See...

0
Quite recently, celebrated Ghanaian actress and screen goddess, Nana Ama Mcbrown received a lot of social media backlash over a video of herself locking...
Read more