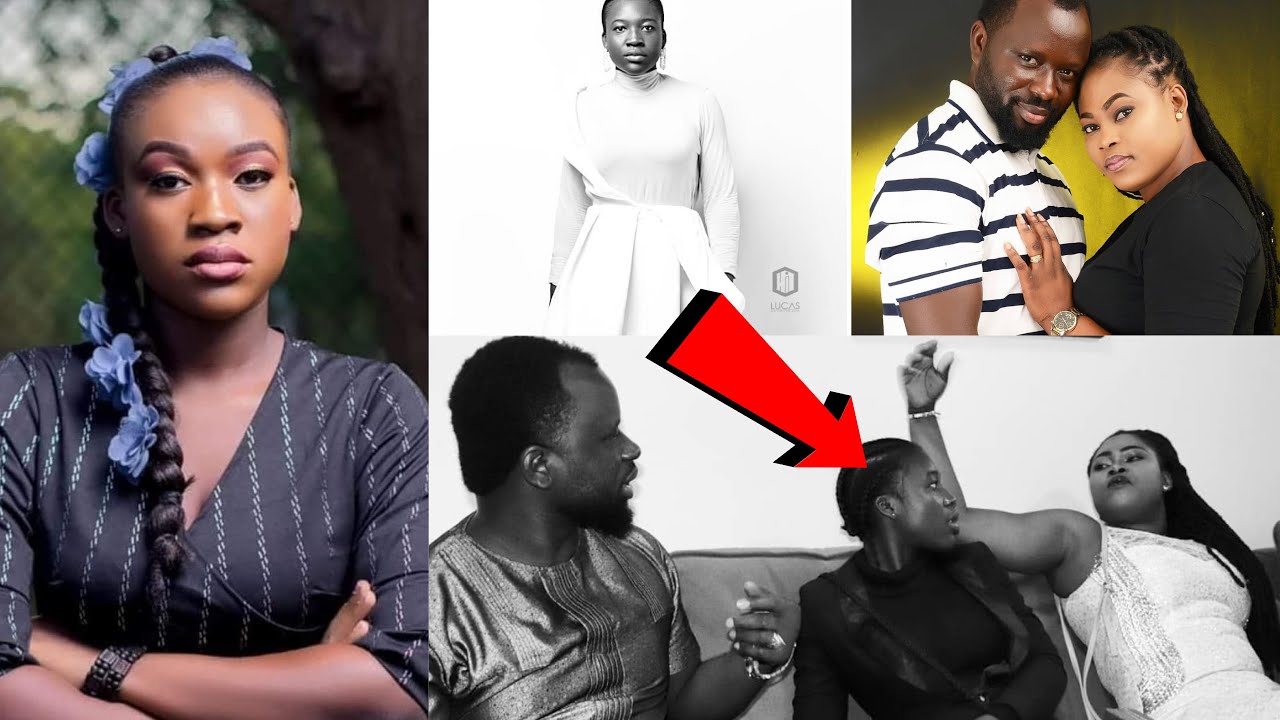 Jullie Jay-Kanz, the former PA and publicist of gospel musician, Joyce Blessing has dropped a sweet message for her former boss on her Facebook page despite the numerous unconfirmed reports that she was behind their recent divorce.

In a Facebook post seen on the page of Jullie Jay to wish Dave Joy a happy birthday today, January 10, she thanked him for being a FATHER and BROTHER, to her all these years.

She also said that she loves him so much and prayed that God will restore all he has lost over the years — the latter part of this has a lot of different meanings.

Sharing one of the most used photos of Dave Joy online, she wrote this caption: “Happy birthday to you my dear Dave. Thank you for being an amazing brother and father dear. I pray that God will restore whatever you have lost all these years. This is a new beginning and HE’s going to increase you from grace to grace. I love you

Well, her post might be just one of those normal wishes but it is somehow a very controversial one.

Mind you, when the whole break up brouhaha between Joy Blessings and Dave Joy came up, Jullie’s name was mentioned in there.

According to some reports at the time, she was engaged in an amorous relationship with Dave Joy behind the back of her former boss, which is the major reason she (Joyce Blessing) wanted to walk out of the marriage when she found out.

0
Loud Ghanaian social media sensation, Akuapem Poloo has been in the trends on various social media platforms after a rather disturbing video of her...
Read more
Showbiz

Tracey Boakye gets nominated for a top award after confirming she f*cks an old d!ck for properties

0
Tracey Boakye after confirming that she has been sleeping Papa no for properties has been nominated as Entrepreneur of the Year at the Women's...
Read more
Showbiz

VIDEO: Musician Stephanie Benson’s husband grabs and squeezes her a$$ like an orange

0
Musician Stephanie Benson has been seen in a video all loved up with her husband as they chopped love. The musician who is not shy...
Read more