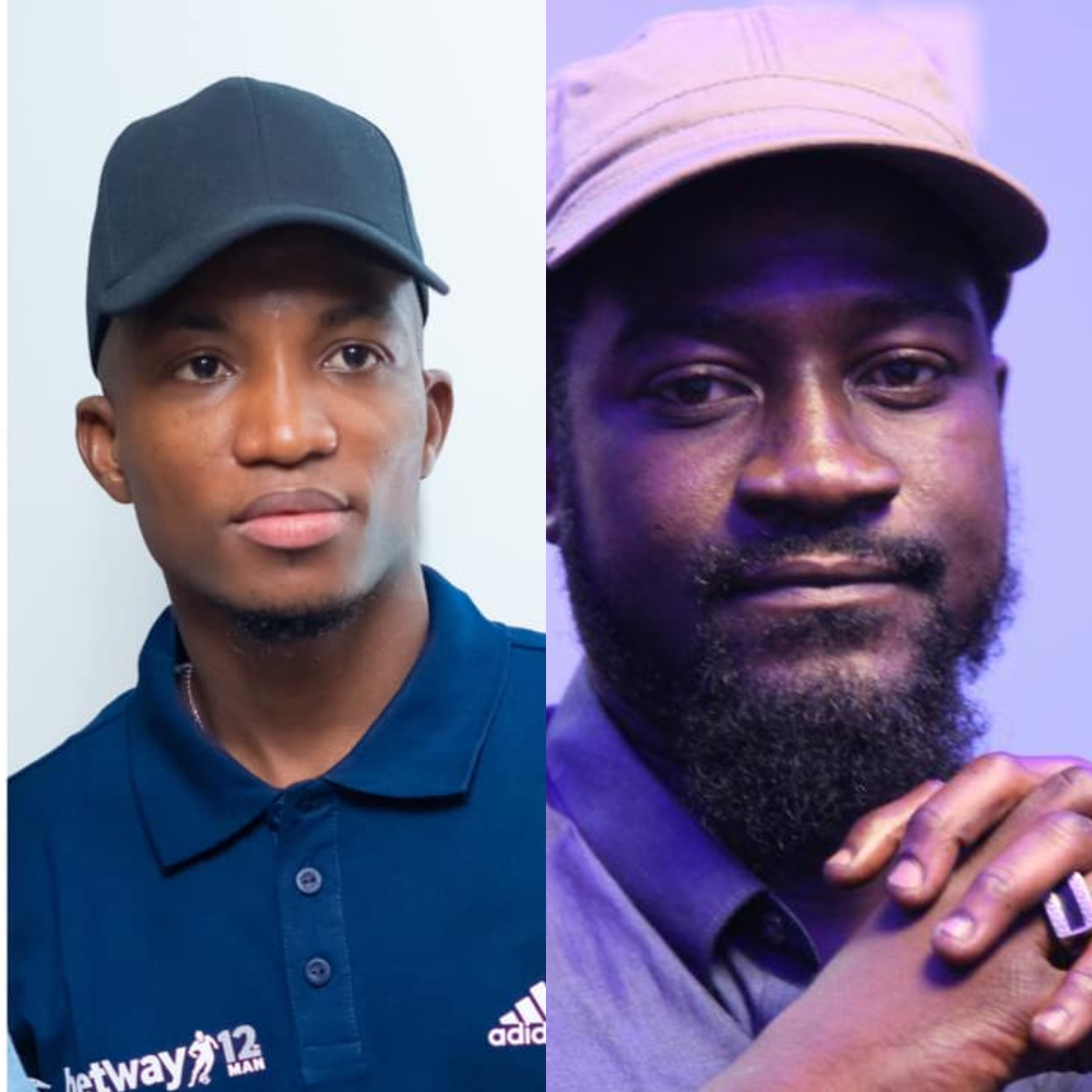 Some few years ago, one confused manager and entertainment pundit of Zylofon FM, Steve Creppy said on live radio that “Nzema language is not melodic”. The man who claims to have so much experience in music is a charlatan after all – He disgracefully transformed Raquel from mainstream to underground musician.

The first time Kofi Kinaata sang in Nzema was when he got featured on Don Kweli’s Happy Life – The melody of the Nzema language in the song was over the roof and that alone made the song and instant hit – It wasn’t a surprise to hear people who do not even understand the Nzema language sing the song loudly( Watch below).

READ ALSO: Nana Aba Anamoah Publicly Calls Out Her ‘Daughter’ Serwaa Amihere And Describes Her As A Traitor After She ‘Cheated’ On Her (+Screenshot)

Again, Kofi Kinaata sang a verse in Nzema in his lates Coronavirus song and it is apparent the Nzema verse in the song sounds good to everybody’s ears.

Apart from Kofi Kinaata’s Nzema verses in the aforementioned songs, Meiway, Safohene Gyeni, Don Kweli and others have been singing beautiful Nzema songs which are loved and listened across the country. This just makes Kofi Kinaata singing in Nzema an icing on the cake.

So we ask Mr. Stephen Creppy, what makes Nzema language not melodic?

We believe Stephen Creppy just exhibited his ignorance when making that comment and after many years, his own comments have gone back to bite him kind courtesy Ghana’s most prolific singer, Kofi Kinaata.

Moesha Reveals The Motivation Behind Her Decision To Copy Beyonce