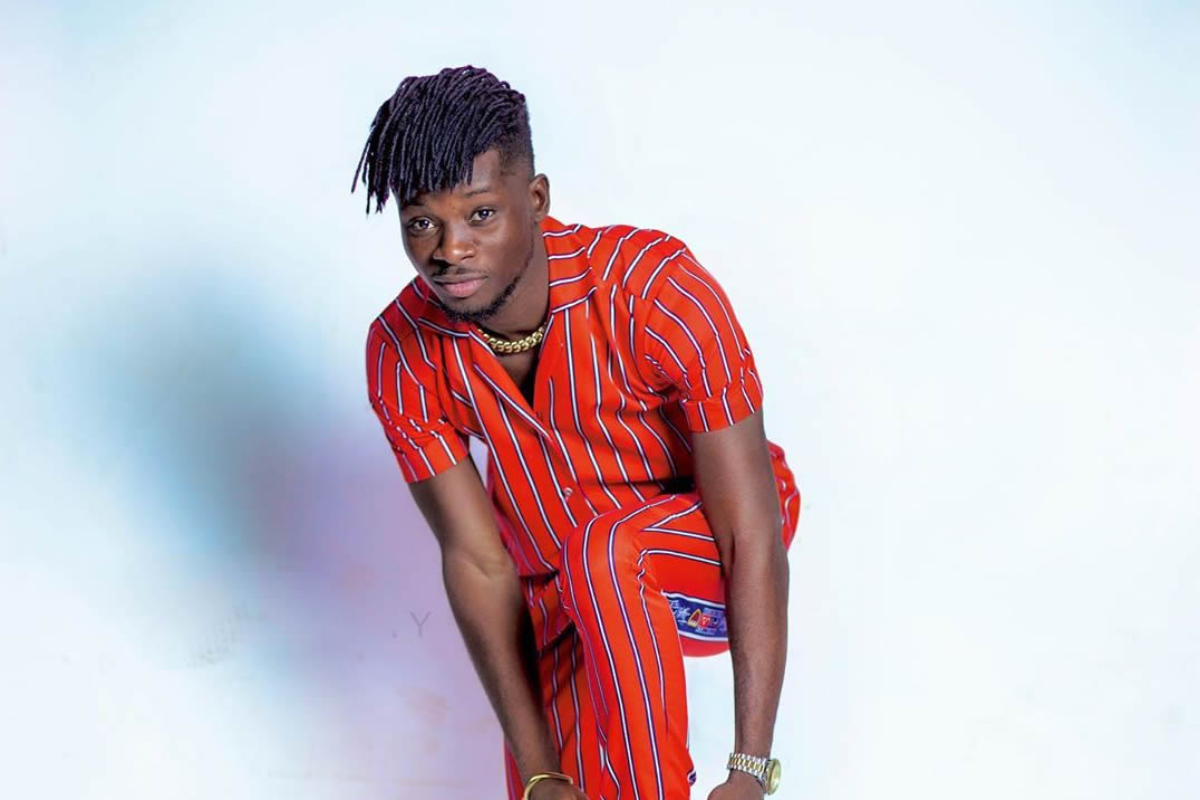 Multiple award-winning Ghanaian singer and songwriter, Kuami Eugene has cursed one of his fans on Facebook after the guy supposedly disrespected him in the comment section of his Facebook live broadcast.

His audio curse follows the very popular one of actress and TV host, Selly Galley who from all indications set the tone for the recent social media audio curses.

In a video thegossipmall.com has chanced on, Kuami Eugene who was looking very pissed off, took time off from the important message he was providing about the Ghana music industry to curse this guy he called Alex Brago.

According to him, the guy wanted his attention which is why he disrespected him so he also replied with the curse that he and his generation will suffer for over 600 years — well, that is a funny curse.

Anyway, I doubt this will work but until then, watch him curse the guy in the video below

Singer Kuami Eugene @kuamieugene curses one of his followers on Facebook

Akuapem Poloo Backs Stonebwoy For Looking Down On Ghanaian Artistes

0
Controversial Ghanaian actress, Akuapem poloo, seems to be in support of Stonebwoy’s latest tweet in which he threw some shade at Ghanaian artistes for...
Read more
Showbiz

0
Afia Schwarzenegger's apology to Mzbel may not be a genuine one and we are thinking it may be some sort of trap to get...
Read more