Some social media users who follow popular Kumawood actress, Sandra Ababio have accused her of going for bu.ttz implants to increase the size of her bakka.

These followers began to raise suspicion following Sandra Ababio‘s decision to share some new photos of herself online which has her bakka popping out ‘more than they normally see’.

Sharing the first photo of the three she decided to post on her Instagram page, Sandra Ababio added a philosophical caption that reads: “Every morning you have two choices. Continue to sleep with your dreams, or wake up and chase them.”

But it appeared these netizens were not concerned about the caption, rather their focus was on her bakka.

Some claimed that her back was not the one they mostly see and as such, they believe she has gone out there to top it up.

Others also said that currently if you only have money, there is no way your bu.m will ‘finish’.

See some of the hilarious reactions and accusations below 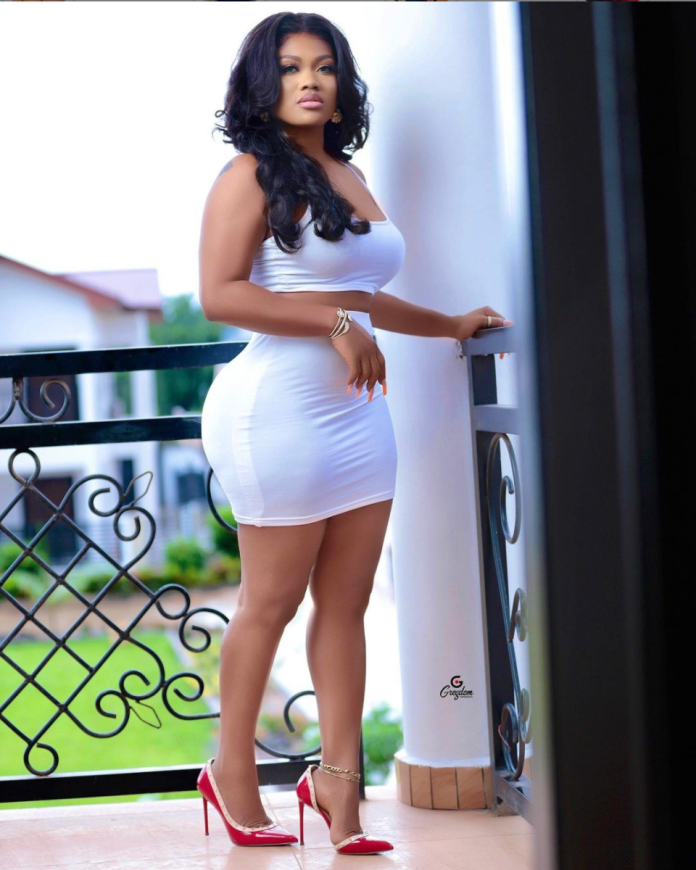 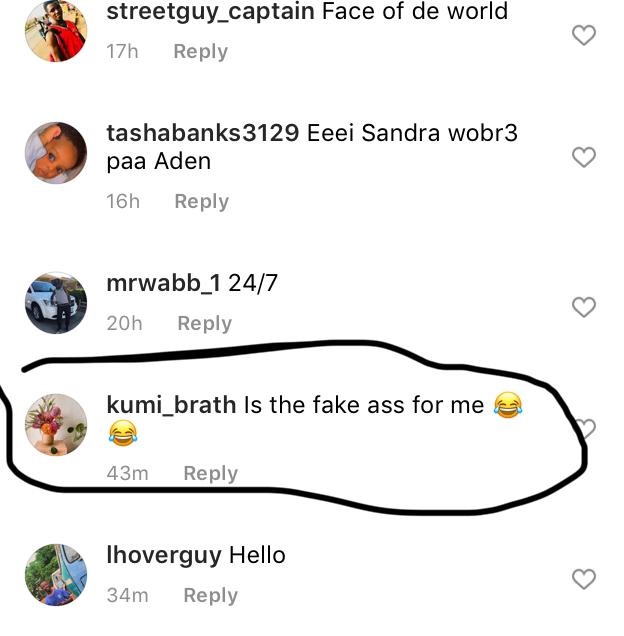 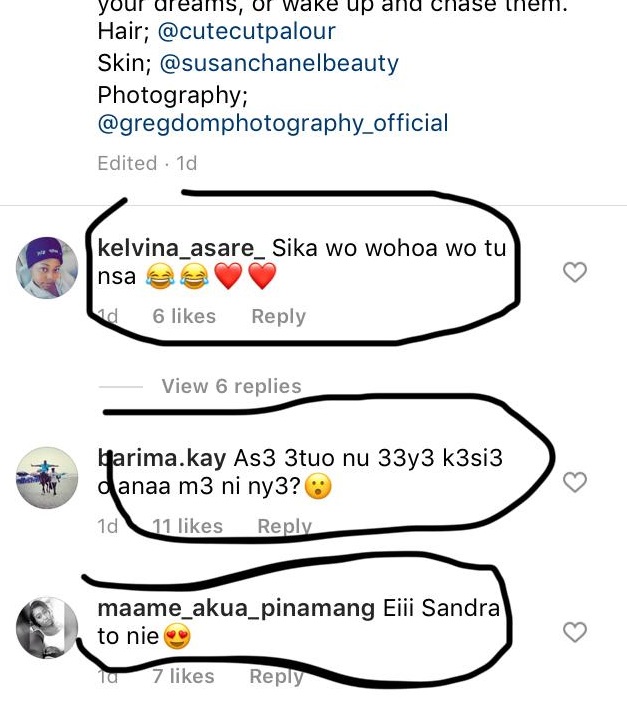