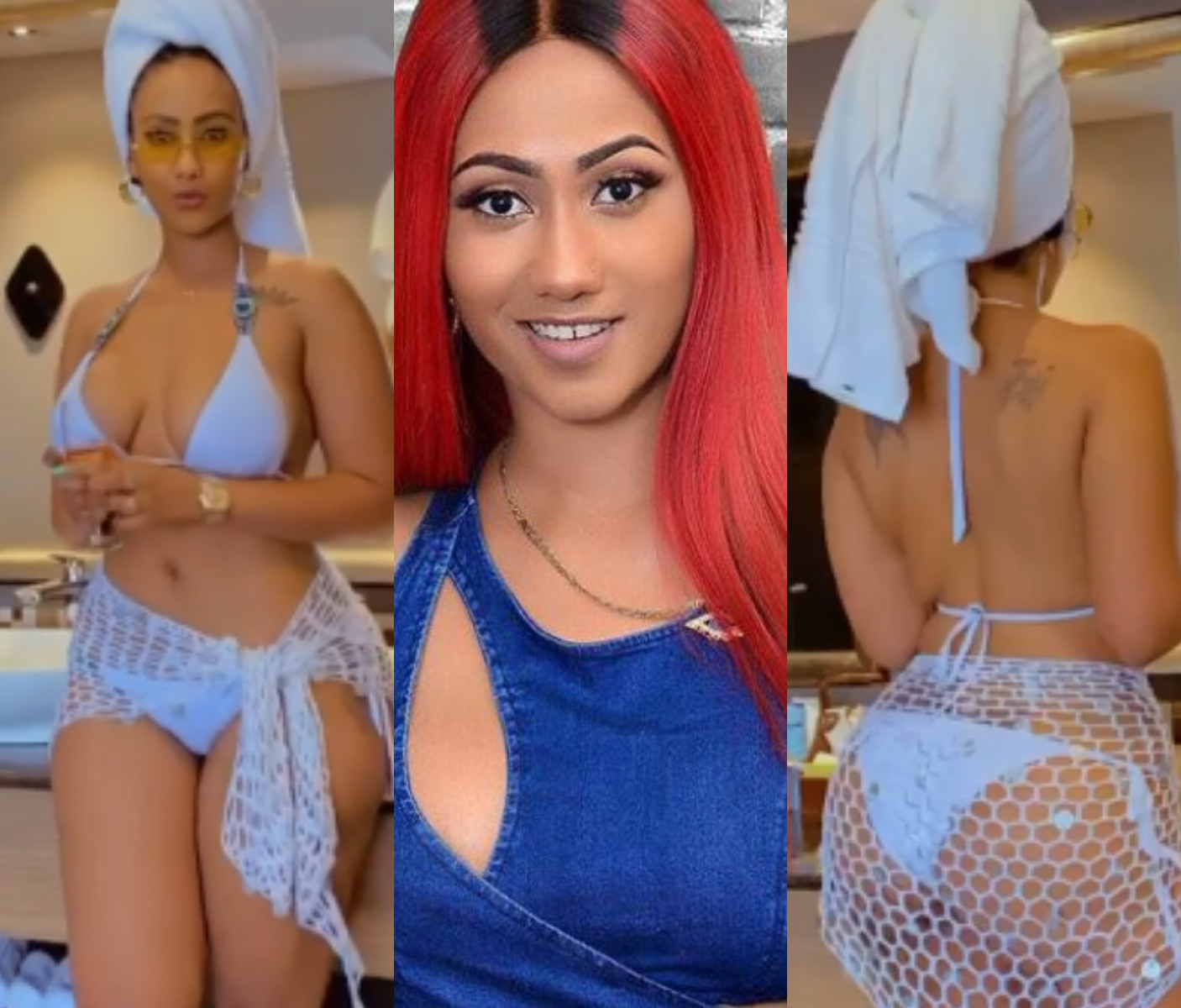 Even though she came to the music scene not long ago, Hajia4Real has proved she is in to stay. She has so far released 4 songs and it has more than 100k views on YouTube and all music platforms.

Performing at the Ghana Music UK awards were acts like Medikal, Irene Logan, Jackie, Kofi Jamar, Hajia4Real and many more.

Hajia4Real wowed the audience with her splendid stage performance. For someone who is still young in the music industry, she really did well to win hearts.

0
The name Abena Saucy is currently trending at number one Twitter and the reason is that a Twitter user who doubles as a h00kup...
Read more
Featured

Shatta Wale Biography And Net Worth 2022

0
Archbishop Duncan Williams has allegedly given his own revelation about the upcoming presidential elections in December. The leader and the founder of the Christian...
Read more