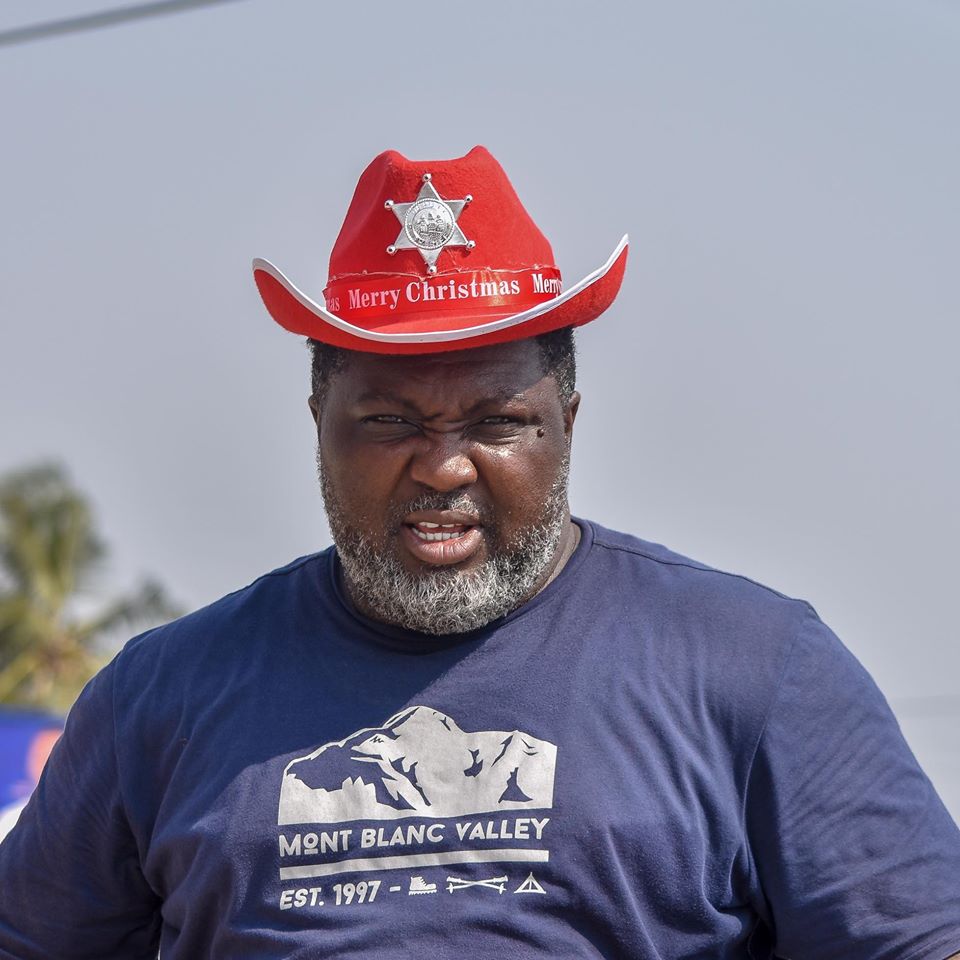 Asem has been on rampage recently on social media attacking his colleague musicians from his base in United State of America.

The attacks which are done on his social media channels twitter and Instagram has had rappers as Sarkodie, Edem, Amerado and couple of others getting served with the wrath of the veteran rapper.

Hammer of the Last 2 has responded to Asem’s recent outburst and freestyles which majority of Ghanaians have labeled as wack. According to Da Hammer, he has been monitoring Asem’s recent freestyle sessions and are very dope even without beats. He continued by labeling Asem as a different breed of musician who raps and sing his choruses well.

Hammer believes a lot of Ghanaian musicians will fail in the format Asem uses ad thus urged Ghanaians to pay attention to the works of Asem.

Eiisshh! Actress Pat Ugwu puts shows her akosua kumaa once again in a video; says being a good girl does not pay

0
Nollywood actress, Pat Ugwu has put her 'akosua kumaa' on display and this time echoing that being a good girl does not pay. Pat Ugwu...
Read more
News

VIDEO: Massive jubilation as students hail their colleague for firing a girl the hardest way

0
Students Troop To Hail Colleague After F!ring A Lady Hard In Bed Eerie Atmosphere as students trooped in their numbers to hail a colleague...
Read more
Showbiz

John Dumelo goes back into acting after failing in politics; plays the role of a plantain seller

0
After failing to be elected as MP for Ayawaso-Wuogon on the ticket of NDC, John Dumelo has gone back to acting to play...
Read more