The auditions of the 9th edition of MTN Hitmaker has begun and as usual, raw talents have trooped in to showcase their talents in a bid to be selected to go ahead to win the ultimate.

However, there was an awkward moment when music producer, Kaywa who appeared as a judge on the show called a singer who has been identified as Lizy Bae from Cape Coast a bathroom singer after she finished with her singing.

So this lady came all the way from cape coast to audition for MTN Hitmaker season 9 and legendary music producer @kaywabeatz believes she is a bathroom singer because her performance was bad Do you agree?

Kaywa’s comments have been deemed harsh by social media users as many are of the view that the singer sang well and never befitted that harsh comment from the music producer.

Below are the angry reactions of some fans: 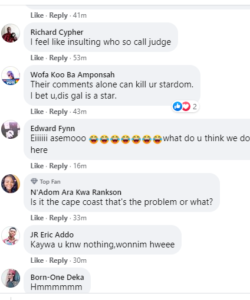 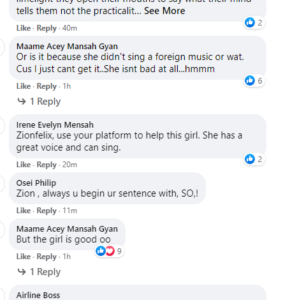