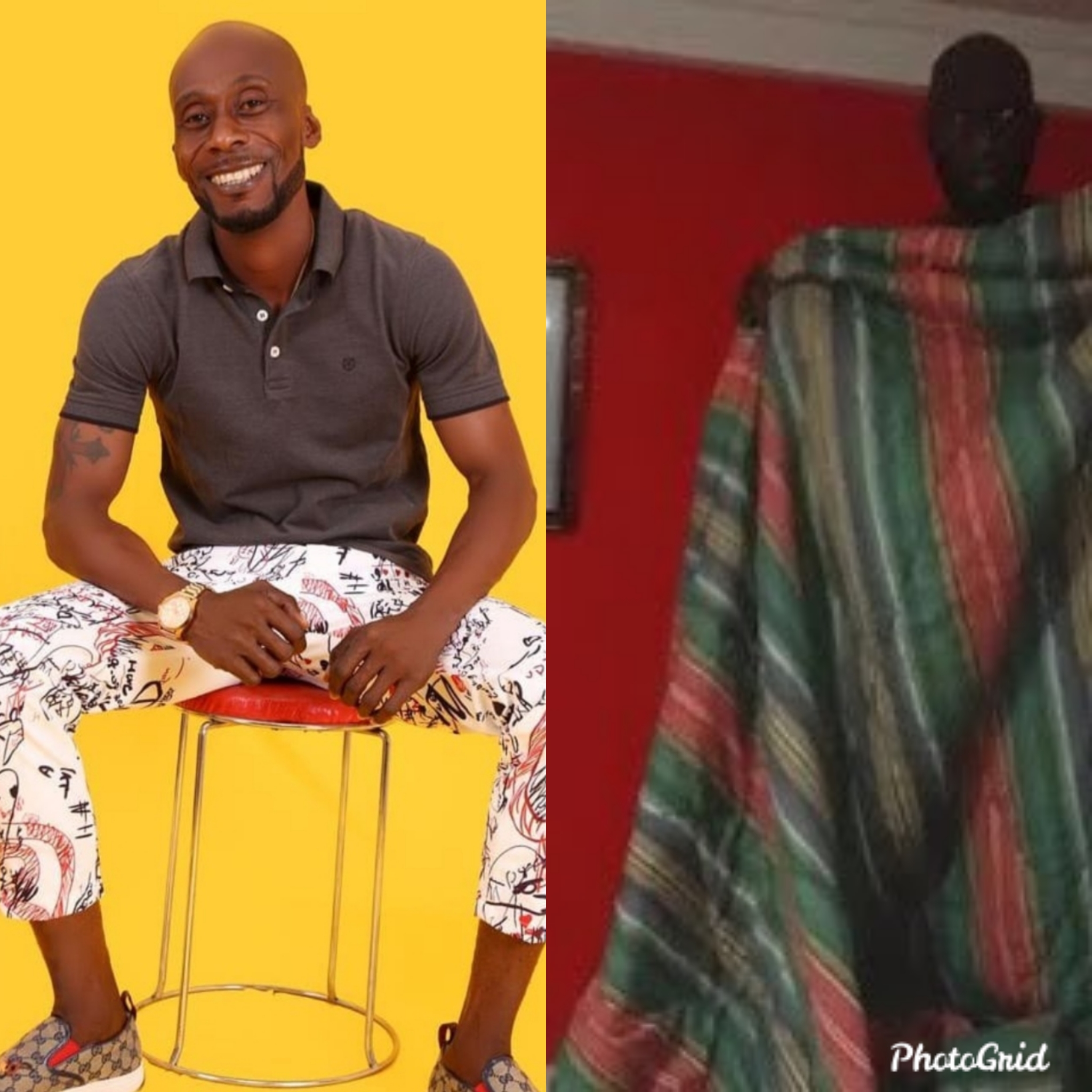 Comedienne Afia Schwarzenegger became the center of discussionsl and talking point in september 2017 after her husband allegedly caught her cheating with another man.

Afia however denied the allegations but one thing which remains a mystery is the identity of the mystery man who was allegedly caught cheating with Afia Schwarzenegger.

The man who covered himself up with a big blanket and fled the scene immediately may have been revealed by Afia – A photo shared by the actress has a resemblance of the man she allegedly cheated with.

The man who has been named as James is the CEO of Executive Aster Events.

Check out this photo and tell us what you think in the comment section.

Naa Ashorkor speaks from her isolation center after contracting coronavirus

DETAILS: Akuapem Poloo faces up to 5 years in jail for child pornography

0
Socialite and actress Rosemond Brown known in social media circles as Akuapem Poloo may go to jail for at least 5 years for going...
Read more