The ‘Papa No’ saga which has almost become a thing of the past has become a major issue of discussion today on social media after one unidentified Ghanaian lady living in Canada dropped some hot fillas.

In an audiotape, which has gone viral on social media and available to thegossipmall.com, this lady alleges that the founder of Angel Group of Companies, Dr. Kwaku Oteng is the biological father of Tracey Boakye youngest child and not former president Mahama, as it has been widely speculated.

READ ALSO: Tall List Of Over 25 Popular Ghanaian Celebrities Who Have Endorse President Akufo-Addo For A Second Term – PHOTOS

According to this lady, Dr Kwaku Oteng is a proper womanizer and also Tracey Boakye’s mysterious ‘Papa No’ that everyone is looking for.

The lady further added that former President Mahama’s name is being tarnished for no reason when the real ‘Papa No’ is Kwaku Oteng.

READ ALSO: EXPOSED: “Desperate” Samini was rejected by NDC after consulting them to compose a song for Mahama – Entertainment pundit blows cover on Samini(+video) 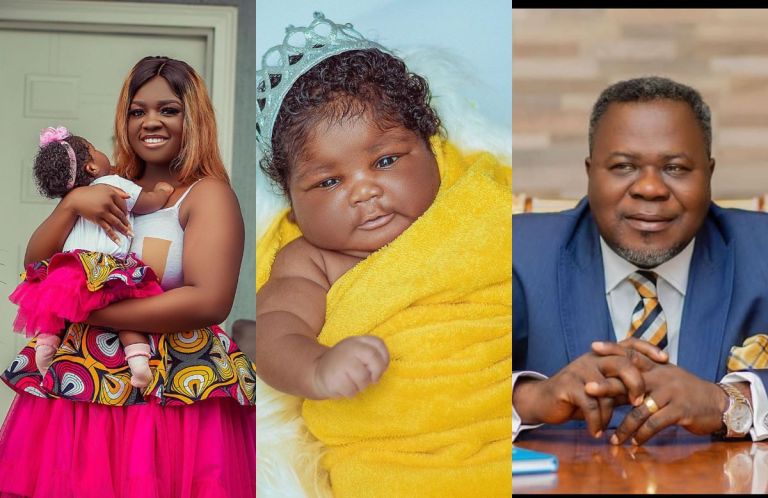 She also said that former president Mahama should stop being blamed and attacked as being Tracey’s ‘Papa No’ because the real ‘Papa No’ is business mogul, Dr. Oteng.

Listen to the audio below

Tracey Boakye’s ‘Papa No’ saga rekindled as Ghanaian lady based abroad alleges that it is Dr. Kwaku Oteng

Well, I am not too shocked about this development. After all, Tracey says she will talk about the man so it is no surprise that people will continue to make these allegations.

Anyway, this also remains just another allegation until there is some DNA proof.