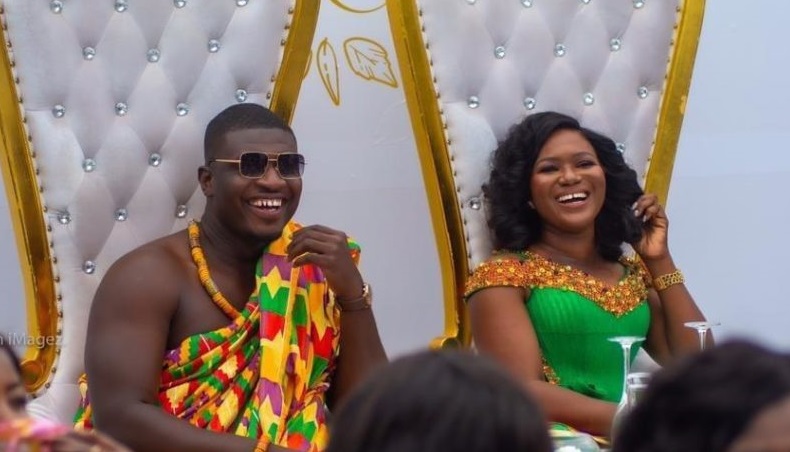 Named in a lot of list of hottest celebs who are bachelors and the dream of many Ghanaian women, Popular Ghanaian radio and TV presenter Louis Kwame Sakyiamah, who is widely known as Lexis Bill has tied the knot in a well-attended private traditional ceremony today, November 20, 2020.

News about his marriage ceremony which is currently happening in the capital was sighted for the first time on social media late yesterday and so far, beautiful photos have surfaced online to confirm these claims.

READ ALSO: BAD MEETS EVIL: Funny Face and his baby mama, Vanessa are two bunch of weed smokers who have been smoking together under the same roof

In some of the photos, thegossipmall.com has chanced on, Lexis Bill and his beautiful girlfriend, now wife were seen beaming with hearty smiles as they sat down during the ceremony.

As it stands, the date for the white wedding has not been communicated to the public officially but we have no doubt in our minds that it would likely be tomorrow, Saturday, November 21, 2020, as the traditional ceremony is ongoing today.

Lexis has certainly broken the hearts of a lot of ladies who were dying to be in those well build hands but all we say to him now is congrats.

See some exclusive photos below 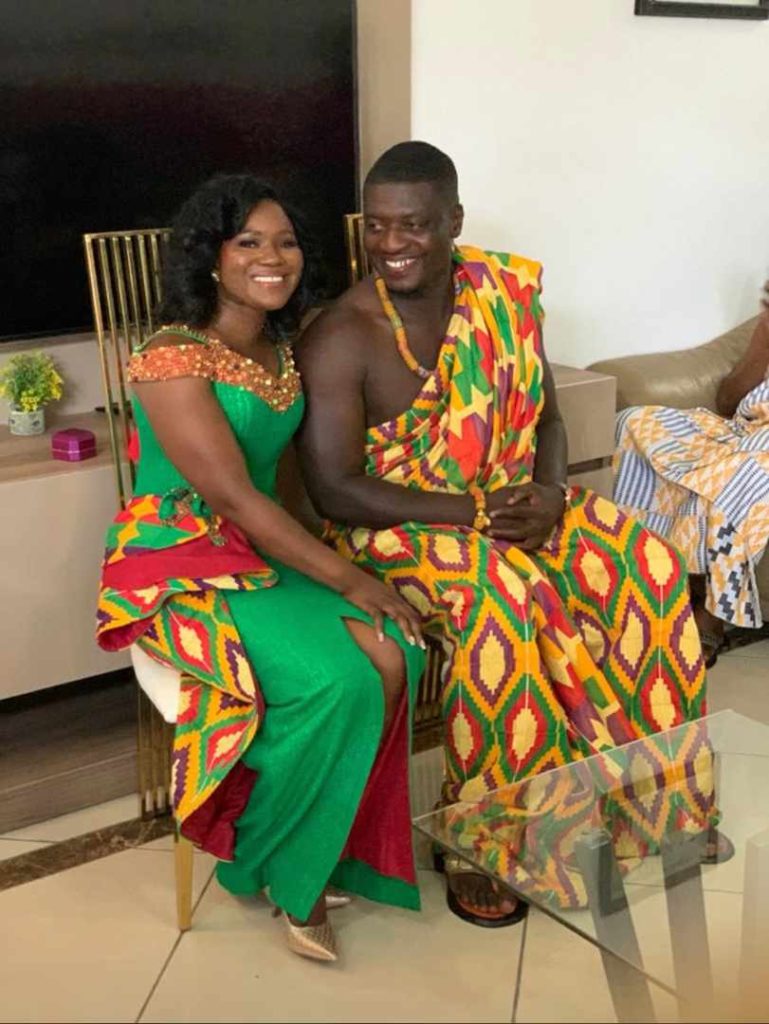 0
At least ten(10) passengers are dead while over 80 others have sustained serious injuries in a fatal accident at Kyekyewere Community stretch of the...
Read more
Showbiz

0
Efia Odo slays in a hot bikini a few days after being told he does nothing for the industry READ ALSO: Akuapem Poloo’s Much-Talked About...
Read more
Hot Gossips

Two Ladies Fight Over Fake Hair In Front Of Police

0
Two ladies were recently seen fighting in public due to hair bought by one of them which turned out to be fake.   The two ladies...
Read more