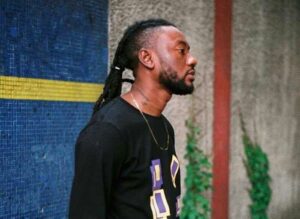 Ghanaian rapper, Pappy Kojo, has made a hilarious revelation about something that Hammer of The Last 2 did to him way back.

The rapper, known in real life as Jason Gaisie, revealed that Hammer paid him with just 2 loaves of bread after he produced Obrafour’s hit song ‘YaaNom’

Pappy seems to be sharing his experience after Shatta wale was recently accused by producer MOG Beatz for not paying him. This was followed by a list which revealed Sarkodie to be owing a producer named King of Accra.

Pappy Kojo then shared also his that Hammer paid with just bread after he produced a hit for them.

This is really hilarious.