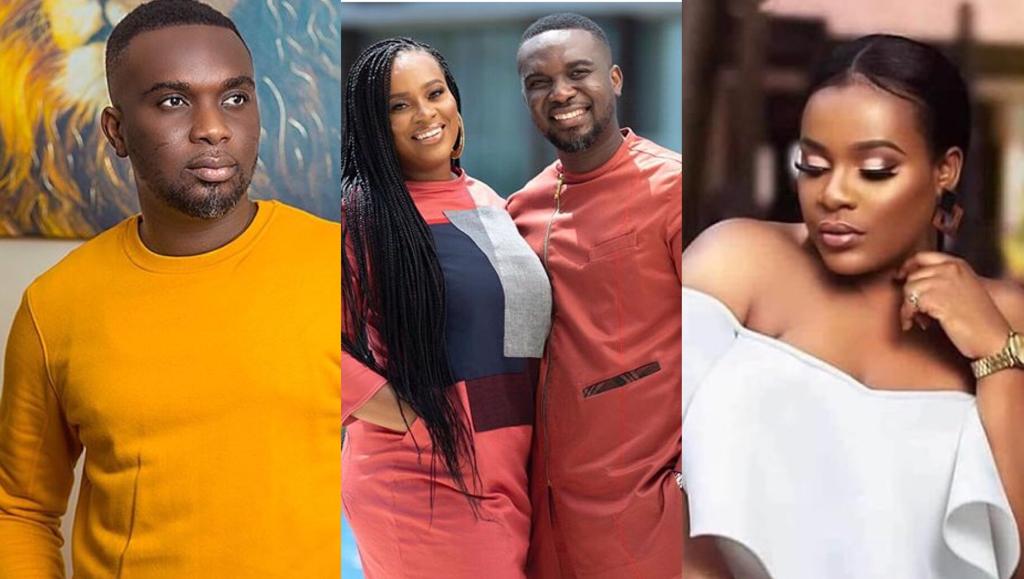 Just days after Joe Mettle‘s wedding to Salomey Selassie Dzisa, now Mrs. Salomey Mettle, reports went viral that he married her because she was already carrying her baby after he chopped her a couple of time when he was claiming virgin.

Even though the popular Ghanaian Gospel musician, Joe Mettle on various occasions has ignored such rumors and speculations, he has decided to react to this very one.

In an interview with Ghanaian vlogger Zionfelix, the one time Vodafone Ghana Music Awards ‘Artiste of The Year’ categorically denied the reports that his wife was pregnant before they got married.

Joe Mettle exressed a great level of shock that people actually sat down to concoct these stories when there is no iota of truth in them just to diagrace or discredit him.

Moesha Reveals The Motivation Behind Her Decision To Copy Beyonce

0
WhatsApp went down briefly on Tuesday evening, leaving its millions of users without the ability to send or receive messages. Tracing website Down Detector showed...
Read more
Showbiz