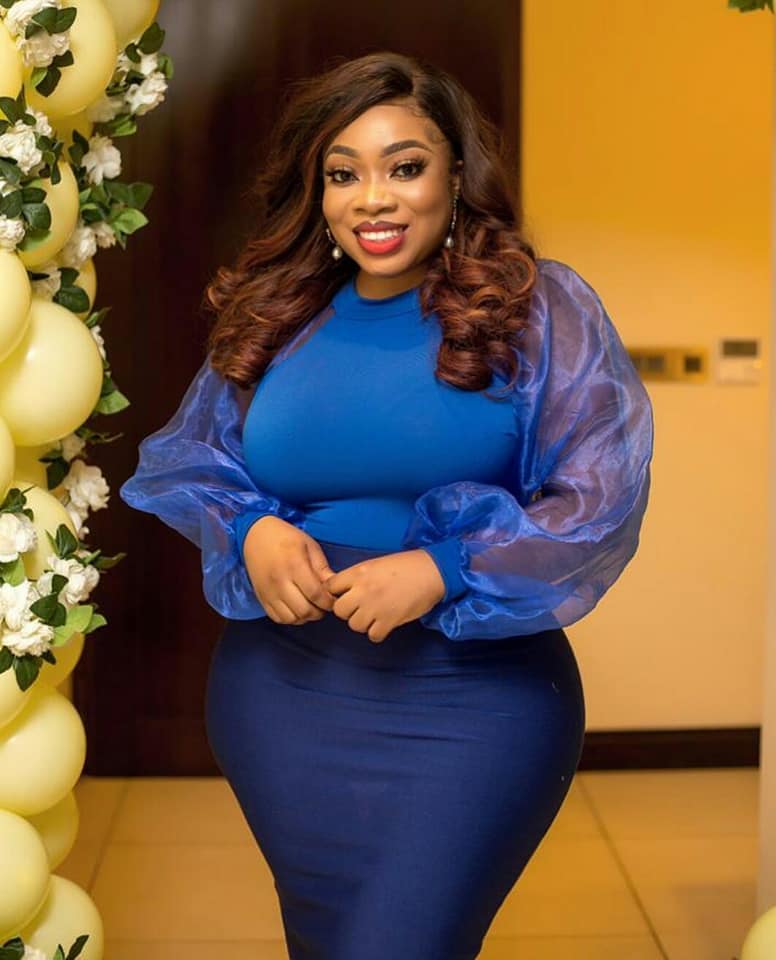 Grace has finally fallen on Moesha Buduong after getting featured in a movie in a long time.

Even though Moesha has been bragging about herself being an actress, it’s an uneasy task to identify the number of movies she has starred in and therefore do not know how she manages to call herself one.

After gallivanting around and following sugar daddies which she confirmed her income-generating activity in an interview with CNN, Moesha has finally landed a movie role.

This was revealed in a photo shared by actor and producer, Van Vicker with the caption “Easy does it. On set with @moeshaboduong , ‘enemies are not God ‘#theyounggodfather”.

Maybe, just maybe this could be the end of sugar daddies as she begins to hustle for her own money.

Easy does it. On set with @moeshaboduong , 'enemies are not God '#theyounggodfather

0
The Queen of Kings of GH rap, Eno Barony has revealed in an interview on Hitz FM that a popular male rapper which she...
Read more
News

WATCH: Dr. UN mobbed by fans like a superstar after landing in Accra