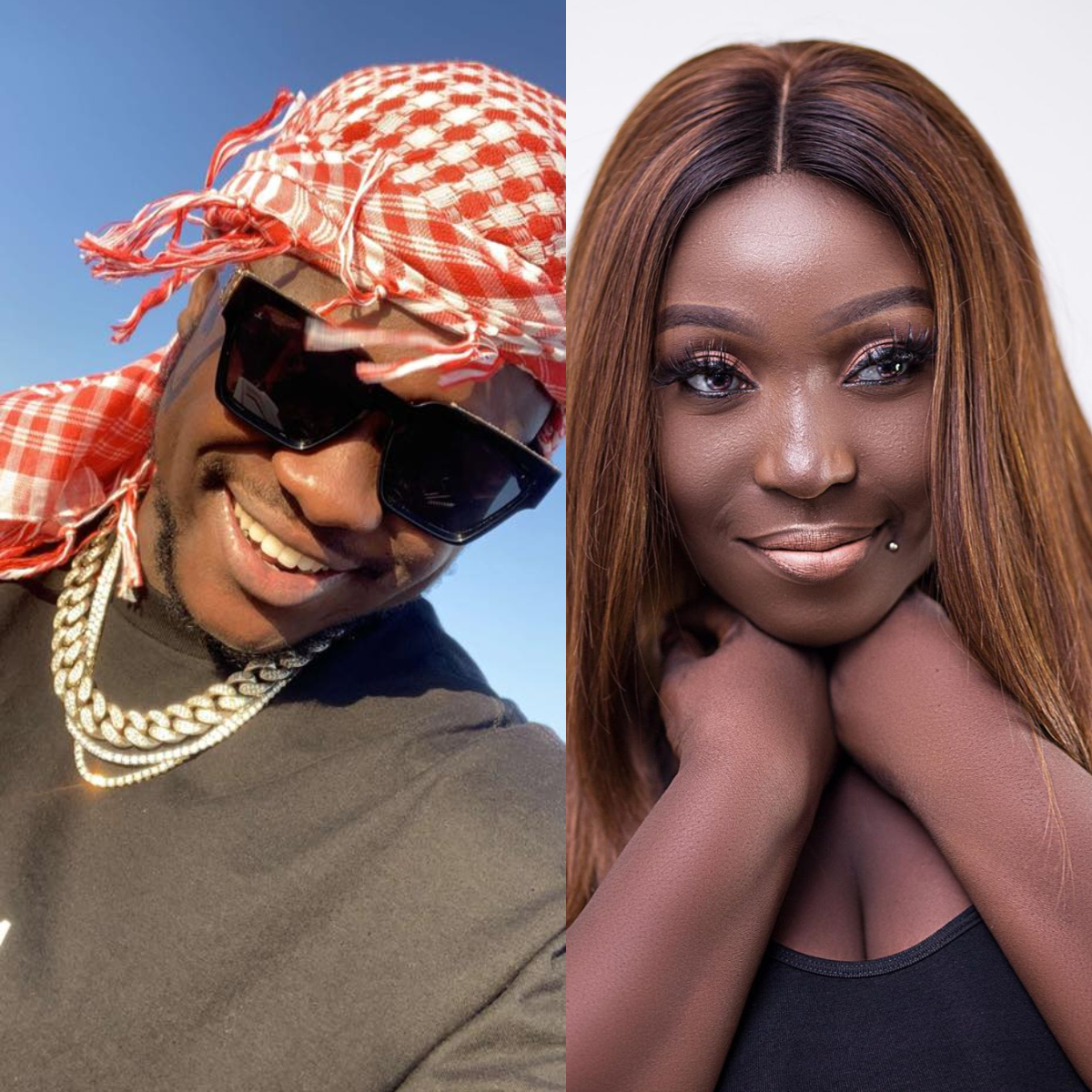 Medikal has taken to twitter to mock rap goddess, Eno after losing out to Kwesi Arthur in the best rapper category.

Medikal and Eno got at each other’s throat in a lyrical beef when each tried to show his/her rap prowess and supremacy earlier in 2019.

The two were nominated in the Best Rapper Category of the just ended VGMA 21 alongside, Kwesi Arthur, Teephlow, EL and Strongman but they all succumbed to Kwesi Arthur.

Medikal has therefore seized the opportunity to troll Eno Barony following the latter’s claims that she is a better rapper than Medikal and other rappers and has therefore used Eno’s picture as his profile photo on twitter.

Take a look at the photo of Eno Medikal used as profile photo:

Veteran Hiplife musician, Onyansapow Bowanopow hints of a comeback to music after years of hibernation

0
It appears King Sark has found so much love in smoking Cigar. After putting his fans in disbelief when he was caught smoking some...
Read more
General News

0
Model and video vixen, Irene Prempeh has been featured in Kuami Eugene's Open Gate music video. The beautiful budding model who has made a handful...
Read more