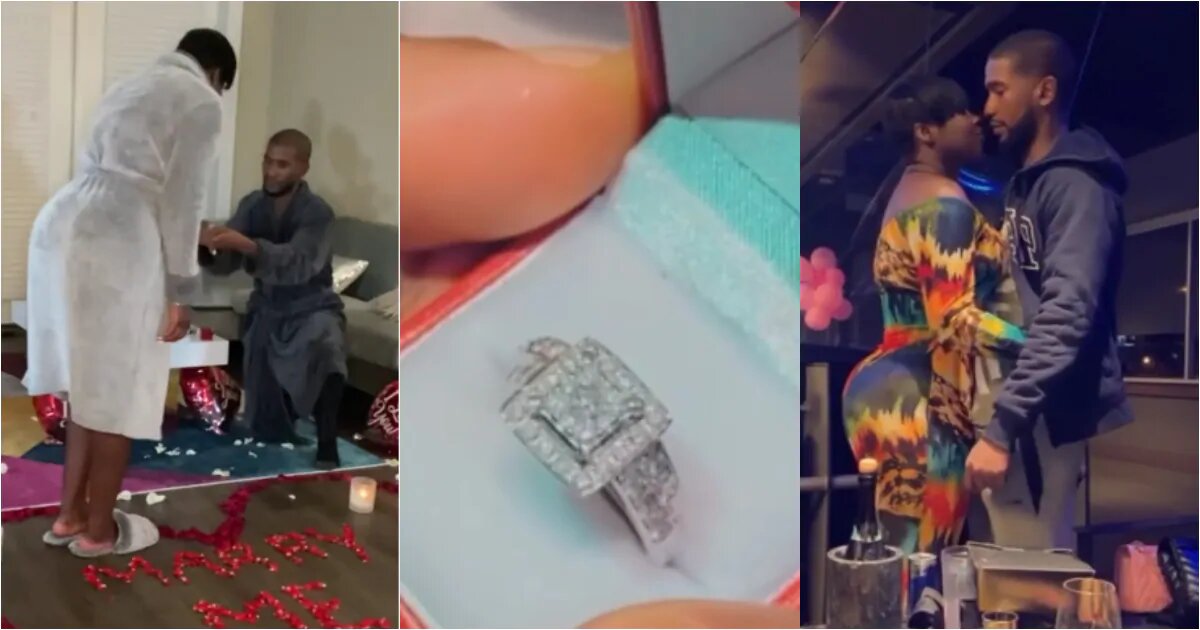 Before their Islamic wedding ceremony, Princess Shyngle flooded her Instagram page with photos and videos of the times she spent with Gibou Bala Gaye to tell the world she was madly in love with him.

Well, they are currently on their honeymoon but some online portals are trying to make it a short one as some reports suggest that Princess Shyngle might have married her husband, Gibou Bala Gaye because of his money.

According to the reports, Gibou Bala Gaye is from a very wealthy and influential home.

Princess Shyngle‘s husband is said to be the son of the current Governor of the Central Bank of The Gambia, the former Finance Minister for The Gambia for over 10 years, and a big-time real estate developer.

The young man is also a good musician (rapper) and has other side business he does.

But reacting to these online reports, Princess Shyngle angrily said that this was not the case.

Sharing the screenshots of the reports she has seen, she wrote: “Y’all should get one thing straight, I did not marry my husband for his money or his dad’s money 😡😡. I’m genuinely in love and I expect y’all to be happy for me 😊.. I hate the internet 😡😡”

0
Iconzy Fiack has released the visuals of one of his major hits, Crazy oo. The visual which was directed by Director Erzuah features Iconzy...
Read more
Showbiz

WATCH: As expected, Mona Gucci deals with Nana Ama McBrown and A Plus on her Linkup Show

0
Mona Gucci has expressed disappointment in Nana Ama McBrown for conniving with Kwame A plus to disgrace her during her appearance as a guest...
Read more
Showbiz