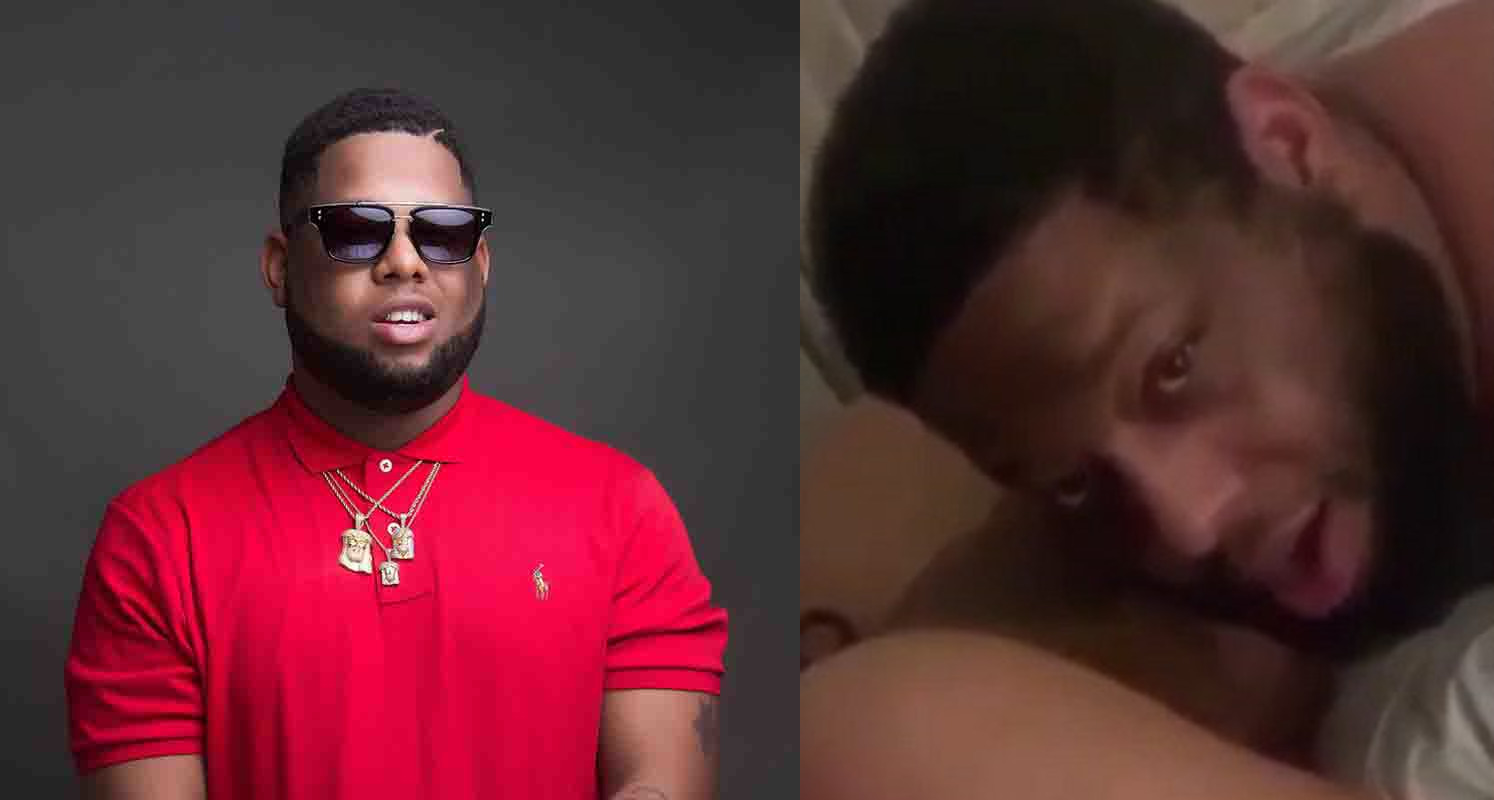 D Black has spoken about his [email protected] sekztape weeks after it hit the internet and has rubbished reports that it was all planned to push his Falaa music video.

The CEO of Black Avenue music disclosed that his brand is no way associated with such acts and would not go [email protected] just to promote his music. He revealed that ‘Falaa’ song was released in December 2019 and just when he wanted to shoot the video, he got locked down in the USA.
D Black said he still wanted to shoot the video after touching the video and therefore, the sushi tape was not used as a promotional tool fr the ‘Falaa’ song.

READ ALSO: VIDEO: Adrienne Nicole says D Black is the most amazing man she has ever met – We are not surprised because the @atopa video is a strong proof that he is indeed amazing

In what he describes as very unfortunate, D Black declined to talk about who recorded the video.

He however bemoaned how Ghanaians happily embrace and enjoy negative news than positive news citing an example that only a few people spoke his UN award but majority of Ghanaians were quick to react when news broke that the award was fake.

READ ALSO: The secret is out – Afia Schwarzenegger says Mzbel slept with her ‘blanket man’ and two of her boyfriends(VIDEO)