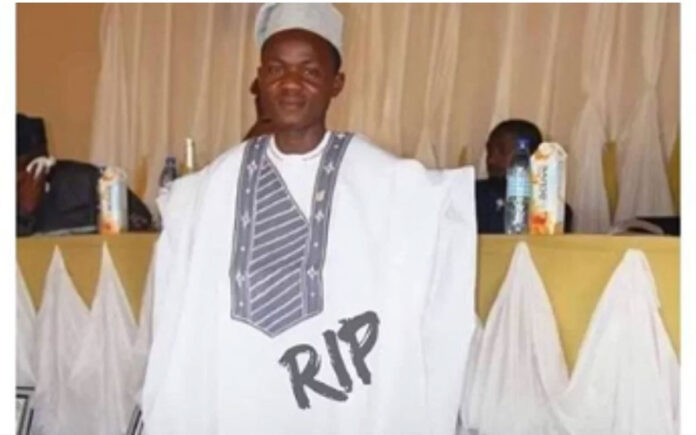 A referee in Nigeria has reportedly died after he was hit with a magic ring during a short dispute whilst a football match was in session over the weekend.
The deceased known as Shuaib Isola was a graduate of the Federal Polytechnic Ede and was the referee officiating the match before he died.

The suspect, Lateef Ahmed was picked up for interrogation after he is reported to be the one who hit Isola that resulted in his death after he collapsed.

The PRO of Osun State Police, Yemisi Opalola said that the deceased has been evacuated by the family and has refused to carry out an autopsy on the corpse.

Forget The Wahala! Stonebwoy Outdoors New Look Which Gets His Fans Talking – PHOTOS

0
The last few days have been stormy for top Ghanaian Reggae/Dancehall artiste Stonebwoy who is known in private life as Livingstone Etse Satekle.  Apparently, through...
Read more
News

0
A Kotoka International Airport staff has been caught with ten stolen iPhones, which are 8+s in his socks. In a viral video we have seen,...
Read more
Showbiz