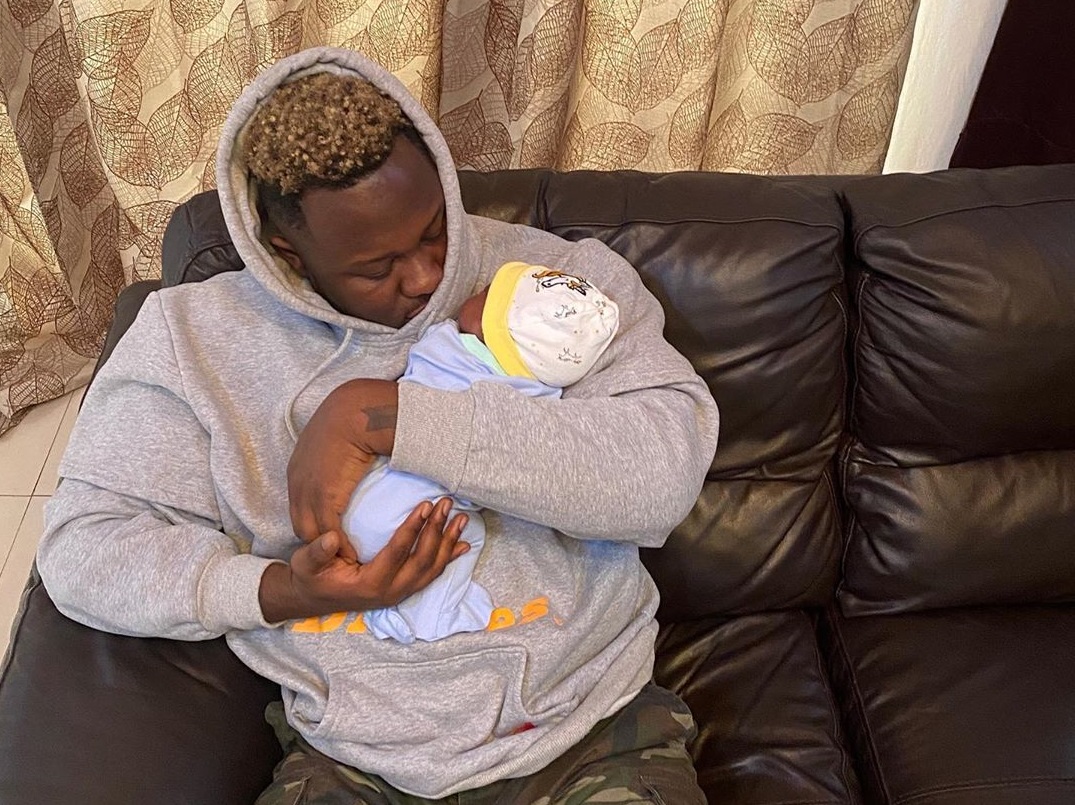 On Sunday, September 6, 2020, Arab Money Geng signed rapper Samuel Frimpong, popularly known as Medikal officially flaunted his first child, who happens to be an adorable girl for the first time.

As he presented the baby girl to the world, Medikal also announced that her name was Island – a name that sounds non-Ghanaian.

Well, to put the mind of people who have been wondering why he chose that name out of all the other names in the world, Medikal has finally disclosed why.

About two months ago the rapper dropped his firey EP dubbed the “Island EP” and I am sure you remember.

Apparently, the coming of his daughter inspired the name selection of the EP because that was the name he settled on for his adorable baby girl.

So if you wondered, there you have your answer.

0
The wedding invitation of Ghanaian musician popular for showing his d!.ck on stage, Wisa Greid has surfaced online. According to the invitation we have seen...
Read more
Showbiz

0
Some hot girls have been seen partying with a Nu Era's 3y3 Yesu on a yacht in Georgia. Per the video, the girls are madly...
Read more
Politics

WATCH: Another Delusional Prophet Says John Mahama Is Destined To Be A Prophet And Not A Second Time President

0
A trending video of another delusional prophet has quashed beliefs and hopes that former President, John Mahama would ever be President of Ghana. READ ALSO:...
Read more