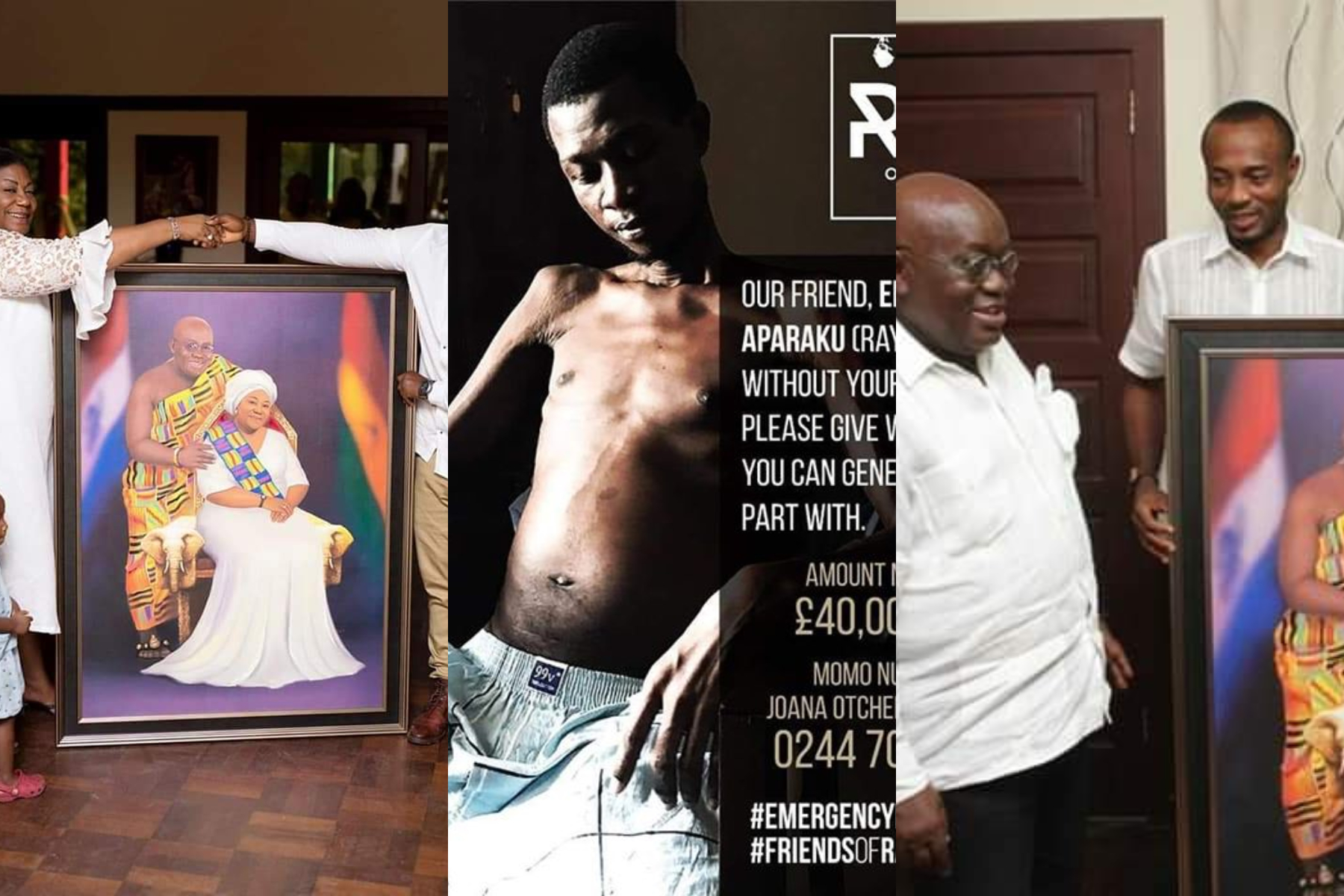 It has emerged that Ray Styles of Penciled Celebrities has passed on.
His death has announced by Giovani Caleb of TV3.

It would be recalled that Ray Styles was reported sick and was in a critical condition which required an amount of £40,000 to enable him to undergo surgery.

Ghanaians nationwide made contributions for Ray and even exceeded the required amount but we have learned that unfortunately, Ray has succumbed to the sickness and passed on.

Our condolences to the family.

Funny Face’s Baby Mama Drops Bombshell; Reveals She Is Heavily Pregnant And About To Give Birth In Video – Watch

0
Despite all the social media drama their marriage has witnessed in the last couple of months, largely because her baby daddy Funny Face has...
Read more